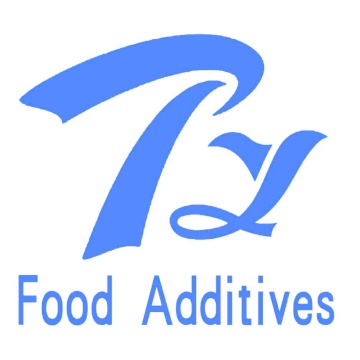 About Products shown at this event Categories

Specs about this supplier