Arla Foods Ingredients has obtained Generally Recognized as Safe (GRAS) approval relating to its use of alpha-lactalbumin in infant formula.

The US Food & Drug Administration (FDA) issued the company with a GRAS Notice known as a ‘no objection letter’. It states that it has no questions regarding the safety of fractionated whey protein concentrate containing 41% alpha-lactalbumin – marketed by Arla Foods Ingredients as Lacprodan ALPHA-10 – when used in infant formula.

The FDA’s decision means Lacprodan ALPHA-10 is permitted as an ingredient in cows’ milk-based non-exempt formula for term infants at levels of to 8.3g per litre. It will also allow Arla Foods Ingredients to supply fractionated whey protein concentrate containing 41% alpha-lactalbumin to the US infant formula market.

Alpha-lactalbumin is rich in essential amino acids and the most abundant protein in human milk, comprising about 25% of total protein content. Arla says that adding an alpha-lactalbumin ingredient such as Lacprodan ALPHA-10 to an infant formula means it can emulate human milk more closely in terms of protein concentration and composition.

It also makes it possible to reduce overall protein levels in a formula, the company says. This is widely considered desirable because, while more research is needed, reducing the protein concentration of formula has been suggested as a preventive strategy for cutting the risk of overweight and obesity in children. Other benefits aid to be associated with alpha-lactalbumin include a reduction in feeding-related gastrointestinal events, protection against intestinal infections and support for a healthy gut microbiota.

Kal Ramanujam, Senior Scientific Advisor, Pediatric, at Arla Foods Ingredientssaid: “Lacprodan ALPHA-10 delivers safe and documented benefits when used in infant formula. This approval is a regulatory milestone in the U.S. It will benefit millions of babies by allowing them to consume clinically documented levels of bovine alpha lactalbumin.”

Lacprodan ALPHA-10 is a whey protein fraction with 41% alpha-lactalbumin and a high content of tryptophan, cysteine and 88% protein concentrate in dry matter.

Danone has launched Baby Formula Track & Connect which it describes as an innovative, data-driven service for consumers and retailers giving greater transparency on the product’s farm-to-fork journey. 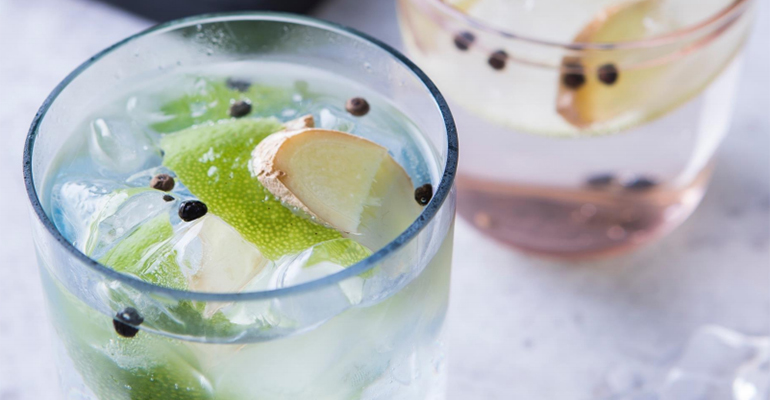 With the newly developed Tricalcium Citrate 4-hydrate superfine, Dr. Paul Lohmann® found the answer to a high demand on a Calcium Citrate with a sharply reduced speed of sedimentation in dairy products. 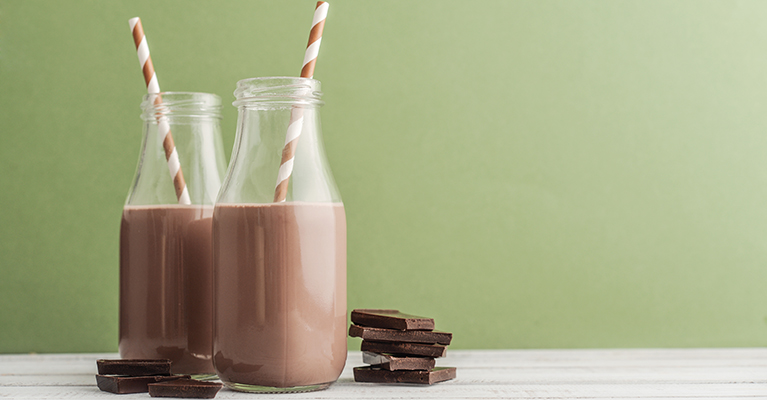 Arla: whey permeate is all about quality 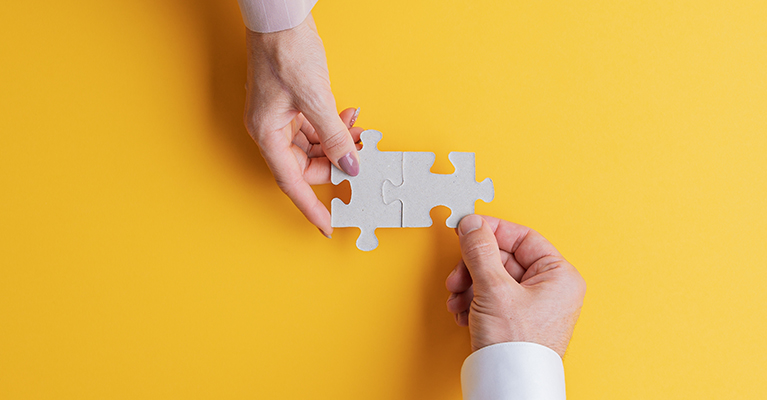 2019 broke records again for the number of food and drink transactions around the world, with 789 registered on Zenith Global's mergers and acquisitions database, an average of 15 each week. 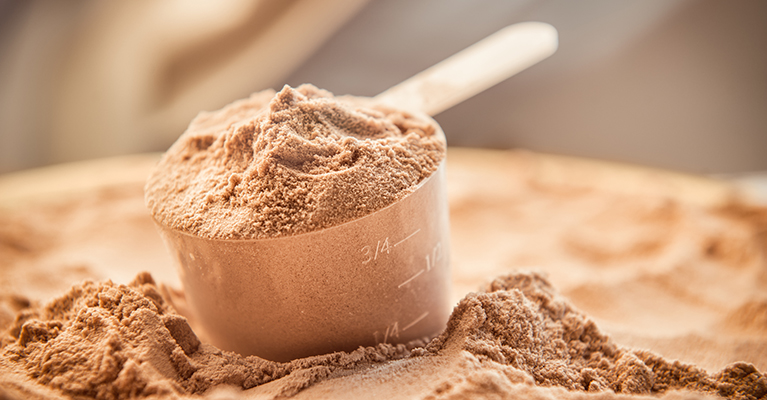 US dairy company Borden has announced that it has initiated voluntary reorganisation proceedings under Chapter 11 of the Bankruptcy Code. 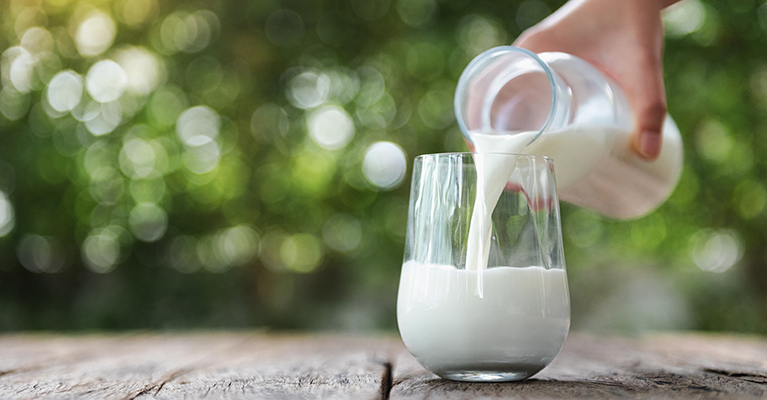 Fonterra has purchased the minority interest in Prolesur, held by Fundación Isabel Aninat (the Fundación), as the Co-op looks to streamline its operations in Chile. 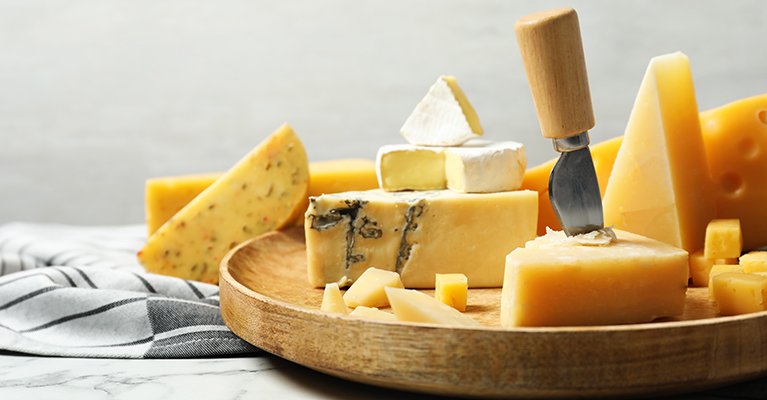 ‘The Plant Based Revolution’ is number two of the Top 10 Trends highlighted by Innova Market Insights for 2020 and the dairy alternatives category represents a key battlefront in this consumer-driven revolt, the company says.