Coca-Cola announced that two of its sites – Jordbro in Sweden and Vilas del Turbón in Spain – are now carbon neutral. These two sites are the first to earn this designation as part of a pilot program that aims for at least six of Coca-Cola Europacific Partners (CCEP) sites to achieve carbon neutrality by the end of 2023.

At these two sites that the company just certified as carbon neutral, both locations converted to 100% renewable electricity as well as implemented other reduction strategies that resulted in a carbon decrease of 68% per liter of product produced in Sweden and 36% per liter of product produced in Spain. To offset the remaining emissions, Coca-Cola is investing in verified carbon offset projects, such as a reforestation project in Orinoco, Colombia, that works to sequester carbon through reforestation and restoration of the ecosystem.

In a press release, the company said it intends to continue to work on on-site emissions reductions over the next three years.

Coca-Cola has been working for several years on sustainability initiatives, including converting its packaging to be 100% recyclable by 2025 and manufacturing with an average of 50% recycled material by 2030.

Consumers are increasingly concerned not only with what is inside a package but also with how the package itself is made, including the energy that went into its production. With an increasing demand for sustainable alternatives as well as transparent supply chains that are conscientious of energy use, Coke has felt the pressure to adjust its manufacturing operations. Coca-Cola has faced intense criticism as it was found to be the most polluting brand in both 2018 and 2019 by a global audit of plastic waste from Break Free from Plastic.

Although the company is making moves to respond to consumers looking for more environmentally-friendly alternatives, it did publicly say in 2020 that it will not get rid of plastic bottles because consumers appreciate the fact that they are lightweight and resealable.

With sustainability continually at the forefront for consumers and manufacturers, it is unsurprising that Coca-Cola plans to continue pushing for carbon neutrality across its sites that produce thousands of tons of carbon dioxide annually. 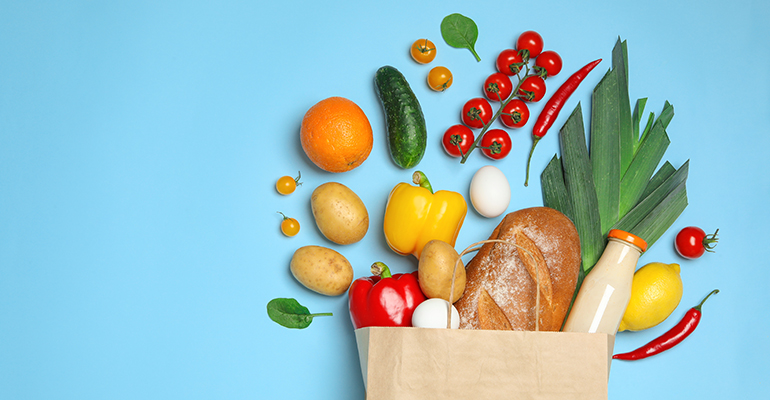 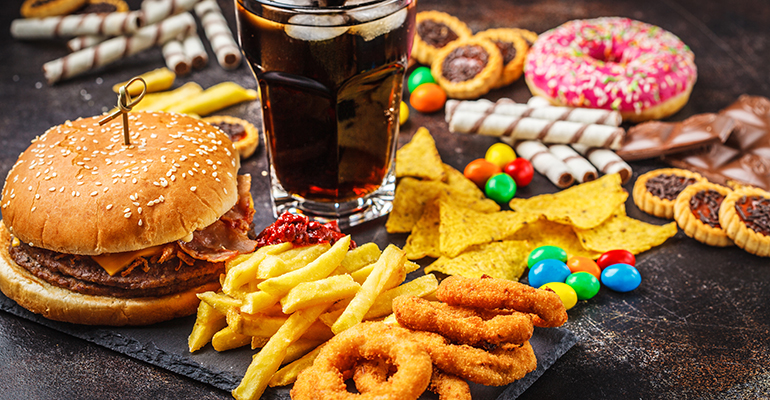 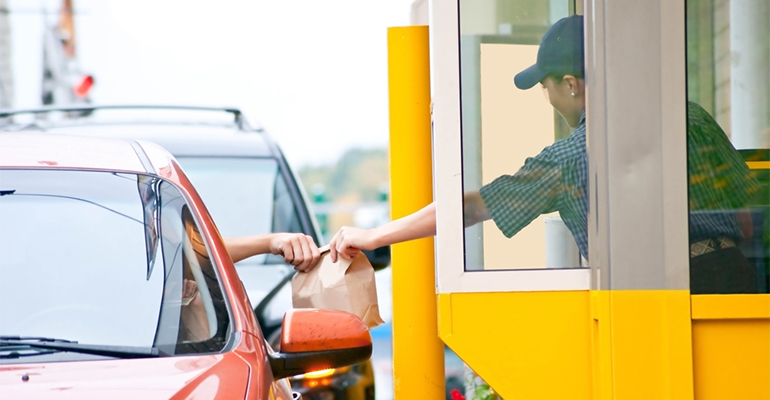