As concerns surrounding the pandemic linger, shoppers are turning toward functional beverages as a source to support relaxation and sleep. Through the use of medicinal herbs and adaptogen formulations, these beverages promote a state of calm with ashwagandha one example.

Stress is a recurring fixture in the modern world. However, persistent stress has been demonstrated to lead to health issues such as cardiovascular disorders, hypertension, depression, panic attacks, impaired memory and cognition, digestive problems, fatigue syndrome and autoimmune disorders. As people continue to combat ongoing stress, many have begun to turn to ashwagandha, which is an adaptogenic Ayurvedic herb that has been shown to alleviate stress and enhance overall well-being.

Functional beverages are a growing trend

Consumers are increasingly seeking functional health solutions from their food and beverages, and this trend is particularly apparent within the beverages category. In 2019, US consumers spent an estimated $9.6 billion (€8.7 billion) on herbal dietary supplements, an 8.6% increase from the previous year, according to the American Botanical Council’s 2019 Herb Market Report. The growth of ashwagandha is high on that list.

Already in 2017, Mintel data found there was a measurable increase in the number of new products containing ashwagandha, and that hot beverages were one of the major categories in which ashwagandha-filled product launches were taking place. Now, five years later, this trend has only picked up the pace.

Coca-Cola’s smartwater+ brand launched a new series of wellness-focus waters, including one with this adaptogenic extract aimed at shoppers looking for emotional calm. No.1 Botanicals, a British company that creates botanical water extracts in partnership with England’s Royal Botanic Gardens, created ashwagandha water and pure ashwagandha shots. Immune-boosting probiotic juice shots company So Good So You launched a new shot “powered by ashwagandha” and intended to improve mood and increase mental clarity.

The Swiss flavour and fragrance giant Givaudan launched an ashwagandha infusion at the end of last year in an effort to capitalize on the burgeoning popularity of this functional additive that is making headway into the mainstream market.

According to analysis by Data Bridge Market Research, the market for this ayurvedic ingredient is expected to grow at a compound annual growth rate of 11.4% from 2022 to 2029 to reach $102.72 million (€93.32 million). Already, ashwagandha was on the list of top 40 mainstream ingredients in the natural channel in 2015. By 2019 the medicinal ingredient experienced a staggering 166% increase from the previous year, according to the American Botanical Council.

As stress remains a companion for many — the American Psychological Association found nearly one-third of adults (32%) are so stressed from the pandemic that they struggle to make basic decisions — the demand for functional beverages that are able to instill a sense of calm is likely to continue. 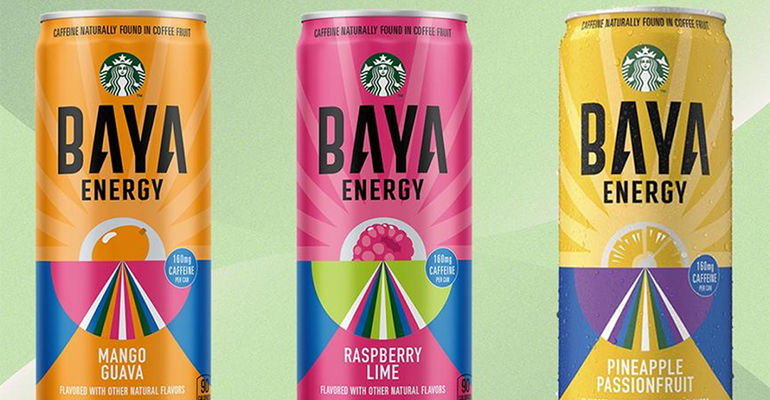 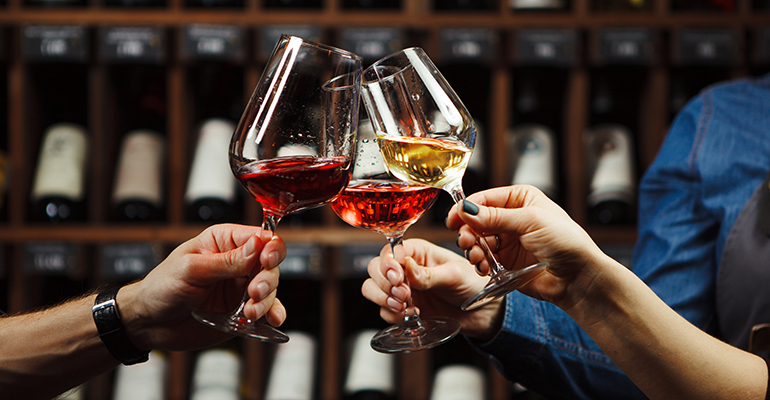 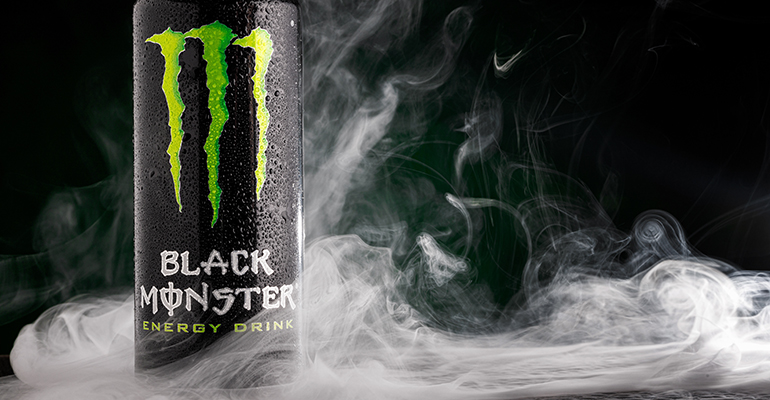