The European Commission (EC) has moved to lower maximum levels for dioxins and dioxin-like polychlorinated biphenyls (PCBs) found in foodstuffs produced in or imported into the EU.

In legislation that enters into force this week, the revised levels are in response to increased levels of the toxic chemicals found in food and feed that increase the risks to animal and human health.

“It is appropriate to establish maximum levels for dioxins and for the sum of dioxins and dioxin-like PCBs for foodstuffs not yet covered by Union legislation and for which occurrence data have been recently made available in the Authority’s database,” the EC stated.

The updated legislation sets maximum levels for products not previously covered such as meat and meat products from all bovine and caprine animals, horses, rabbits, wild boar, wild game birds, and venison. 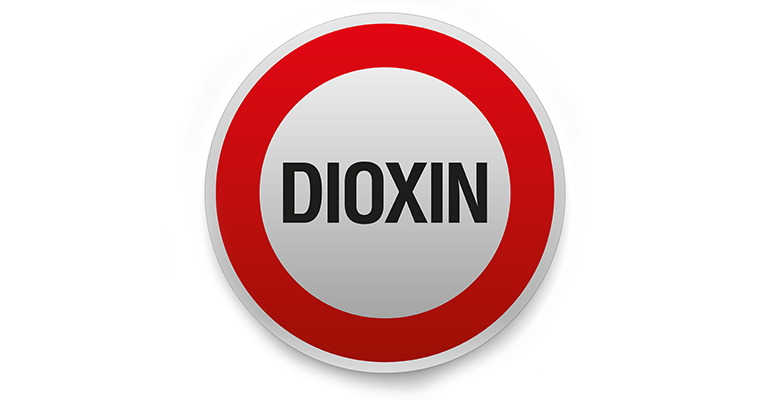 The EC also lowered maximum levels for dioxins and the sum of dioxins and dioxin-like PCBs in milk and dairy products taking available occurrence data into account and considerations for vulnerable population groups.

Additionally, maximum levels for crustaceans will now apply to the muscle meat of the abdomen. Further amendments extend to limits for milk and dairy products, which are reduced on the basis of the occurrence data.

The existing maximum level for hen eggs was also extended to all poultry eggs with the exception of goose eggs.

Determination of final levels have been guided by a 2018 scientific opinion by the European Food Safety Authority (EFSA) that established a tolerable weekly intake of two picograms toxic equivalence (TEQ) per kilogram body weight per week for the sum of dioxins and dioxin-like PCBs.

EFSA stated that estimates of chronic human dietary exposure to dioxins and dioxin-like PCBs based on available data indicated a “significant exceedance” of the tolerable weekly intake for populations of all age groups.

In its scientific opinion, EFSA also highlighted the impending review of current WHO2005-TEFs (Toxic Equivalence Factors) set by the World Health Organisation (WHO).

In harmonizing TEFs for dioxin and dioxin-like compounds at an international level, recommendations can therefore be given to national regulatory authorities.

The review will take into account new in vivo and in vitro data, in particular that of PCB-126 and is set to be completed in 2023.

The Commission’s amendment will apply from 1 January 2023 and also covers products with a long shelf life that were lawfully placed on the market before the date of application.

Under the new legislation, the products can remain on the market until their date of minimum durability or use-by-date. 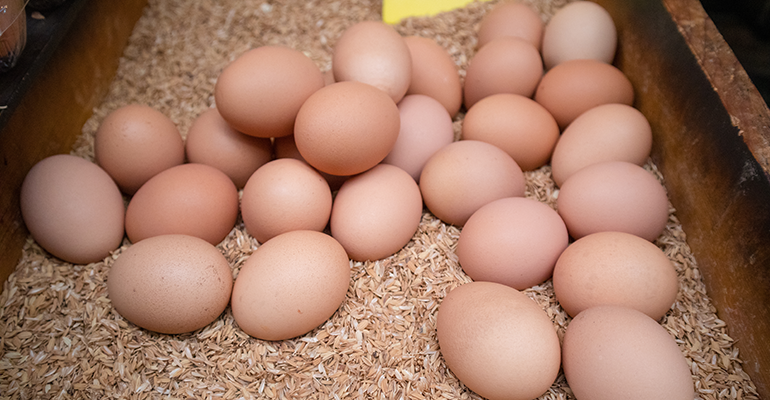 The extended maximum level for most poultry eggs coincided with a study that found levels of dioxins and polychlorinated biphenyls (PCBs) in free-range eggs exceeded EU regulatory food limits.

Data from Asia, Africa, Europe, and North and South Africa revealed the highest dioxin-contaminated eggs were found near an e-waste site in Agbogbloshie, Ghana.

The Czech-based team said a child eating one egg from the site would ingest more dioxins than the EFSA considered a “tolerable intake” for five years.

Theo’s Plant-Based has launched beet Jerky, a vegetable-based beef jerky alternative, made with organic beetroot and spices that taps into a cleaner, sustainable food system preferred by consumers.

Redefining brand value: Empower consumers to be resourceful and creative in the face of rising costs [Interview]

With inflation, greater instability, and supply chain disruptions as a global backdrop of 2022, consumers are increasing looking for value, products with functional benefits, and convenience for the coming year, says Innova Market Insights. 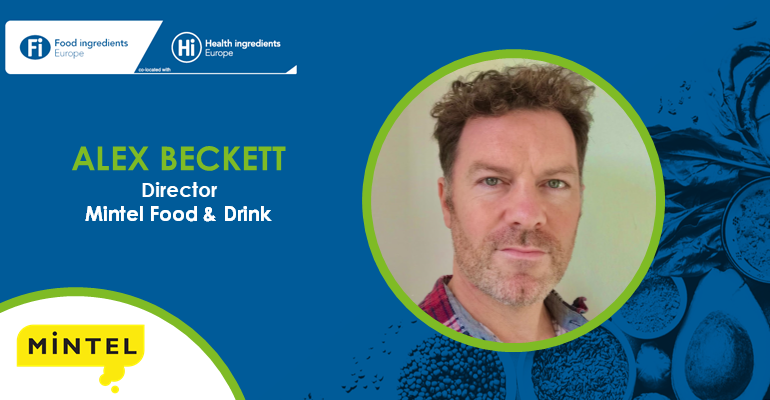 Consumers want affordable alternatives that offer the same great taste and health benefits as their favourite products. Brands that can deliver on this will dominate in 2023, according to Mintel.In the food and beverage space, consumers are key in driv...

To respond to consumer demand for naturality and clean labels, Prinova has developed PlantGuard™, a 100% plant-based range which preserves the flavour, colour, and freshness of foods and beverages.

Give your fermented protein drinks a clear head start

Fermented protein beverages are rising in popularity as more consumers make efforts to strengthen their health and wellbeing. Made for the ready-to-drink segment, products such as kombucha and drinking yoghurt are gaining traction as healthier alternat...

Enjoy it all: DSM talks taste, texture and health in the run up to FiE 2022