Lactose intolerance is highly prevalent in Asian and African countries, where up to 95% of the population is affected, compared to fewer than 10% of Northern Europeans. Perhaps counterintuitively, demand for lactose-free dairy products tends to be highest in regions with the lowest prevalence of lactose intolerance, as dairy features more strongly in traditional dietary patterns – and lactose-free foods and drinks increasingly are perceived as beneficial for digestive health. However, as dairy demand rises in other parts of the world, so will demand for lactose-free varieties, presenting a major opportunity for dairy companies, as well as ingredient suppliers.

Even during the Covid-19 pandemic – as demand for standard dairy products has dropped and many producers have been left with surplus milk – global demand for lactose-free dairy has risen. In 2019, manufacturers of lactose-free milk and suppliers of lactase, the enzyme used to produce it, rose to record levels.

Using lactase remains the most common way to remove lactose from dairy products, and several major suppliers, including DSM, Novozymes and Chr Hansen, provide enzymes so manufacturers can create lactose-free dairy products and ingredients. Most recently, DuPont introduced a lactase enzyme optimised for faster processing times under different thermal conditions in both EMEA and North America.

However, other approaches are available, each with its own benefits and drawbacks for various product categories. Some companies supply lactose-free ingredients directly. The Finnish dairy giant Valio, for example, has a line of lactose-free milk powders for use in dairy foods and drinks, as well as in confectionery, baked goods and ready meals.

The enzymatic approach is simple, effective and cheap, and works by splitting the milk sugar into its constituent sugars, galactose and glucose. These individual sugars are sweeter than lactose, meaning that lactase has found a new lease of life in reduced sugar flavoured dairy products, as manufacturers can use it to reduce how much sugar they add.

But sweeter flavour is not always desirable, and GEA is among those suppliers offering alternative approaches. One option is to remove some of the lactose from the milk before adding the lactase, resulting in a sweetness profile closer to that of ordinary milk. The milk is skimmed and pasteurised before undergoing a filtration process to remove part of the lactose. Another approach is to use a filtration and separation process to split the milk into water, fat, protein, lactose, vitamins and minerals, before recombining it in the required proportions, leaving out the lactose.

Apart from lactose intolerance, demand for free-from foods and drinks is on the rise in general, including for their perceived digestive health benefits. Valio has suggested manufacturers could market lactose-free products as ‘easy on the stomach’, for example, to capitalise on this perception. However they are marketed, sales of lactose-free dairy have outpaced dairy sales in general in Western Europe, where they have grown an average of 6% a year from 2013 to 2017, according to Euromonitor International, while standard dairy sales remained flat. 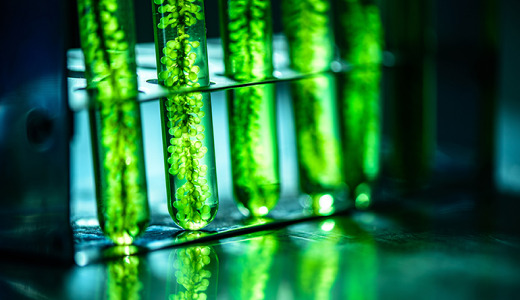 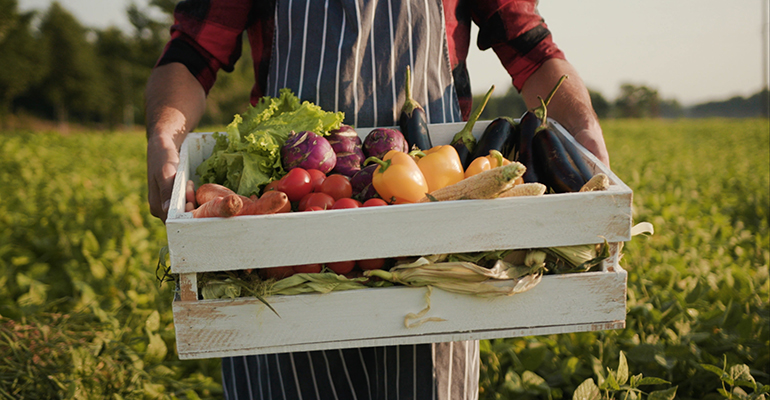 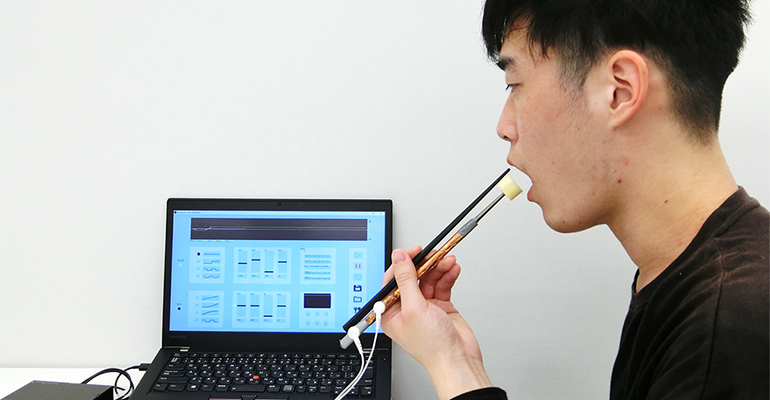