Lipofoods has launched Lipofer, an orosoluble iron targeting the needs of pregnant or nursing millennial women. 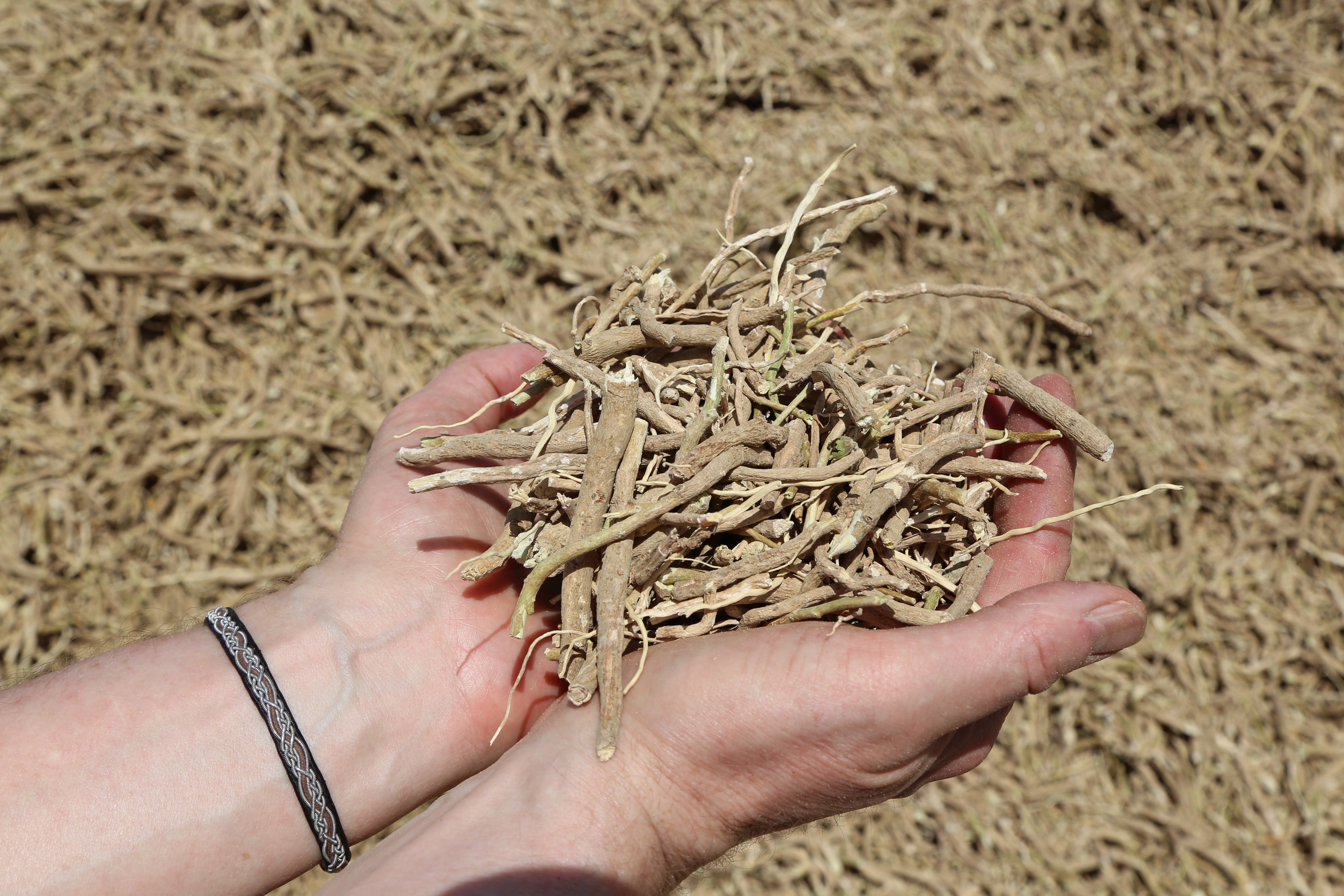 Ashwagandha is known as the king of herbs in traditional Indian Ayurvedic medicine – but it is still not well known in the West. Supplier Ixoreal Biomed Inc. aims to make ashwagandha as ubiquitous in Europe as Chinese ginseng, tapping into its purporte...

A refreshing whey protein iced coffee drink that is designed to build muscle, strengthen bones and boost the brain is the latest product concept to emerge from the Arla Foods Ingredients innovation pipeline.

XYIENCE has released XYIENCE Protein Bars, which it says are the first such products to contain Sustamine L-Alanyl-L-Glutamine.

In a competition between entrepreneurs to be selected for the most innovative probiotic food concept, a panel of industry experts named AVOKE as the top choice for the startup to win Ganeden's Probiotic Innovation Jumpstart program.

In less than three months, Ganeden partners have launched over 75 probiotic product SKUs across eight categories, adding to the more than 60 SKUs launched earlier in the year for a total of 500+ SKUs now available worldwide.

Leading experts on infectious disease and urinary tract infections (UTIs) gathered recently in London to discuss the findings from a study that is said to have conclusively shown that cranberries can reduce symptomatic UTIs.

UK supermarket Waitrose has announced that it will introduce what it claims is the UK’s first chicken that is a source of omega 3, describing it as a groundbreaking move for a British supermarket.

The growing popularity of CrossFit will boost the market for premium sports nutrition solutions that offer significantly faster recovery than mainstream products, according to Arla Foods Ingredients.

Health Canada has issued approvals to Monteloeder for the use of eight health claims relating to suncare-from-within ingredient NutroxSun and PLX, its sports nutrition bioactive.

A new study by the University of Liverpool's Institute of Ageing and Chronic Disease has identified food stuffs that can help prevent chronic inflammation that contributes to many leading causes of death.