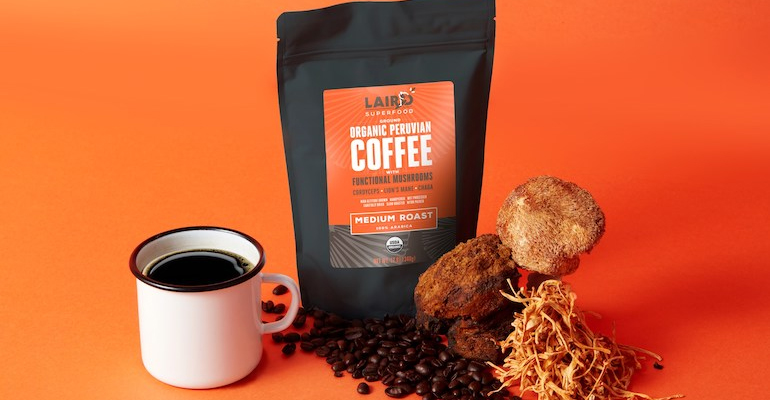 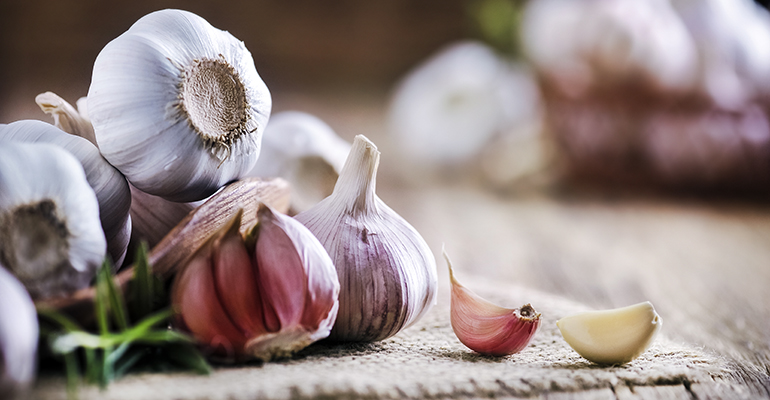 Scientists discover the key to garlicy-ness

Researchers from Virginia Tech have discovered a biological process in garlic that creates allicin and that may lead to the creation of bulbs with differing levels of pungency. The scientists also said this discovery can contribute to farmers having be... 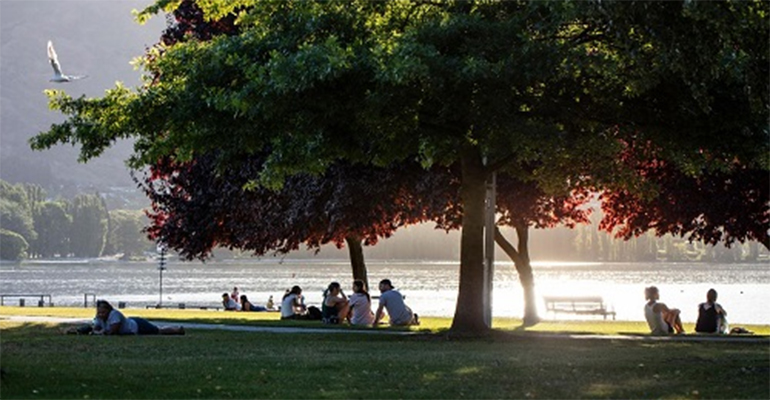 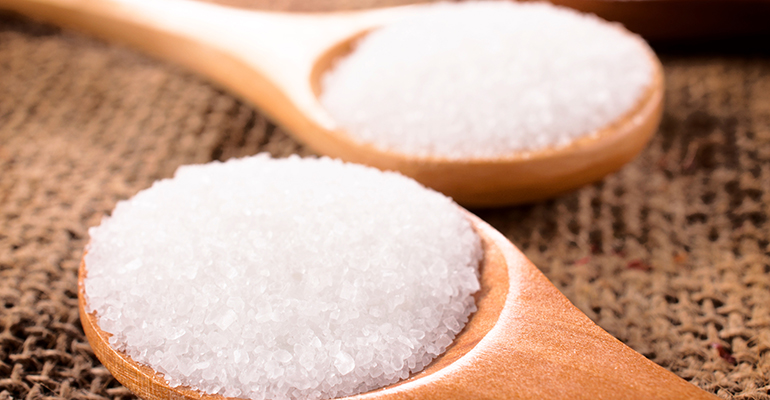 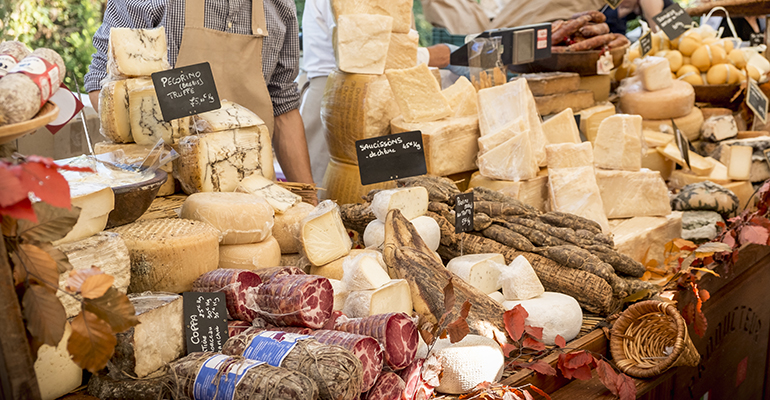 After two months of strict confinement in France, market insights firm Mintel discovered that French consumer preferences have shifted to favor both local products and functional foods in a more pronounced manner than before the government enacted quar... 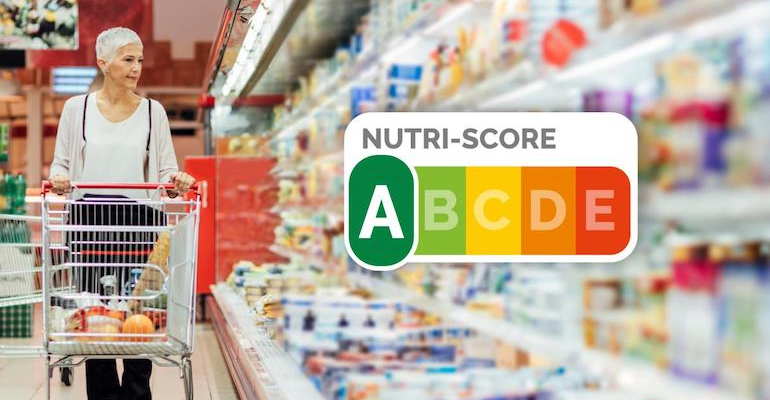 A coalition of nearly 40 food and beverage industry titans sent a letter to the European Commission’s Commissioner for Health and Food Safety on April 27 calling for mandatory EU-wide adoption of consistent front of package labeling to combat the risin... 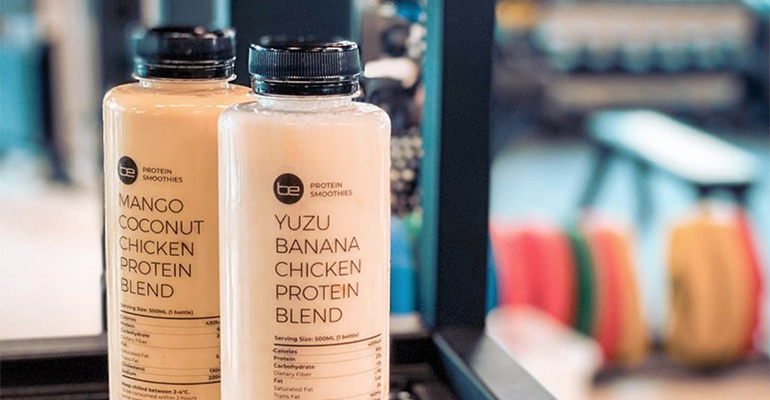 Singaporean workout enthusiast, Brian Chia, brought BE ALPHA meat-based protein smoothies to Singapore where he has found commercial success. He is now looking to expand his meal replacement beverage to the U.S. and other countries. 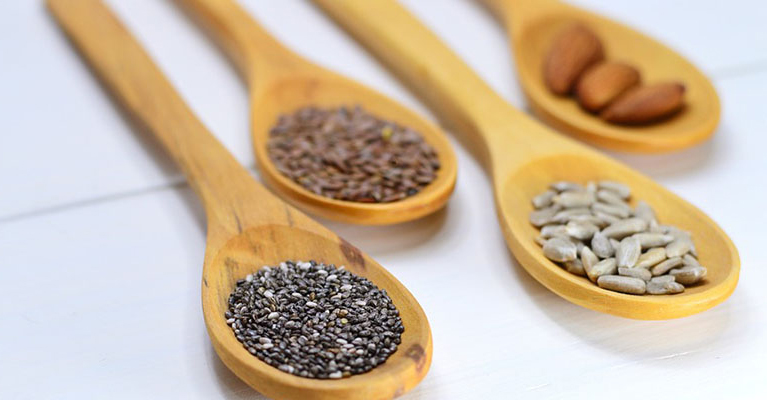 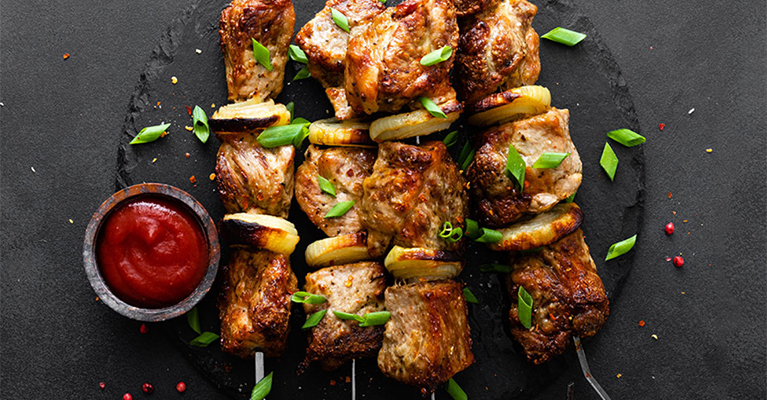