Unilever adds mycoprotein to its portfolio through partnership

Multinational Unilever has partnered with food tech company Enough to incorporate the startup’s mycoprotein Abunda into its plant-based products portfolio. Enough’s mycoprotein is made using fermentation to create a biomass that the company says uses a... 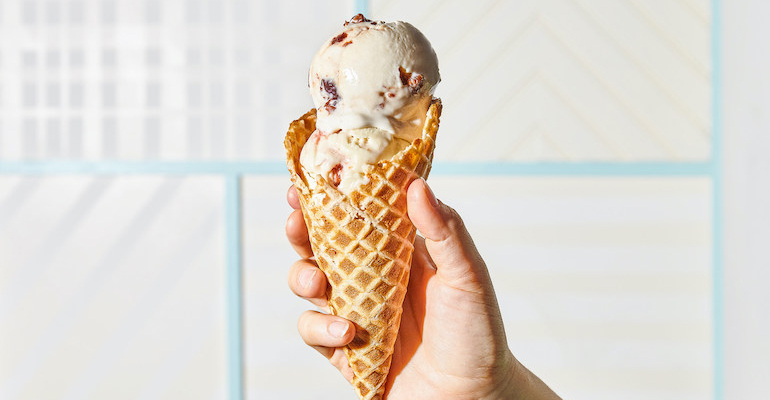 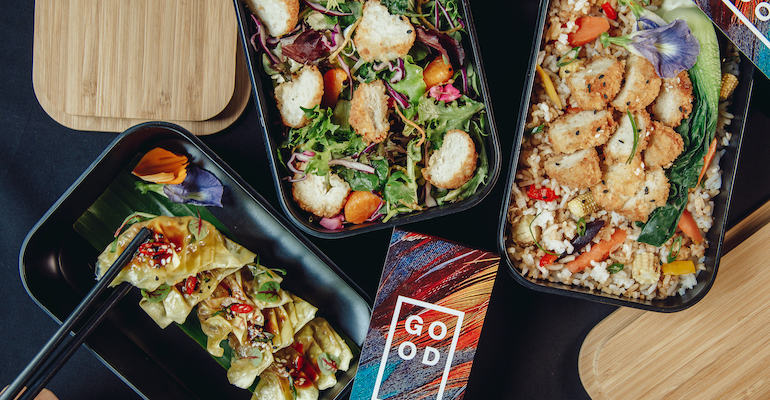 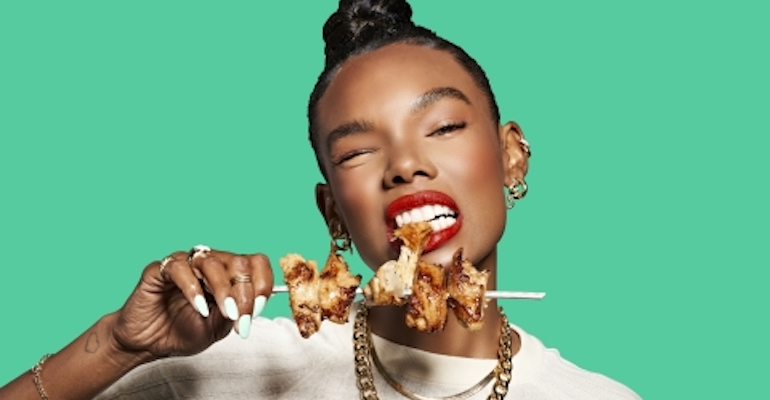 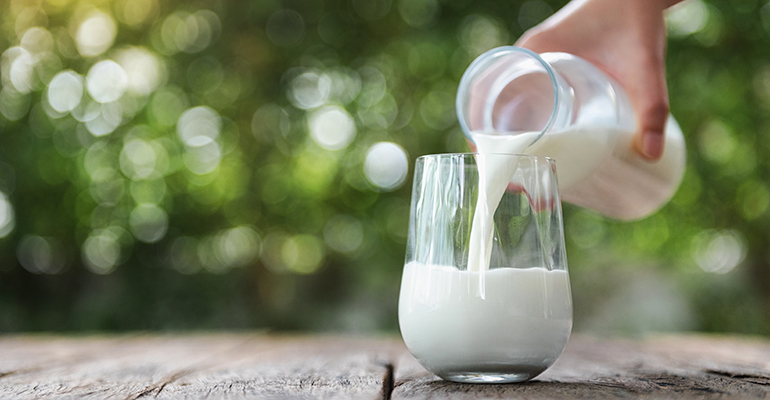 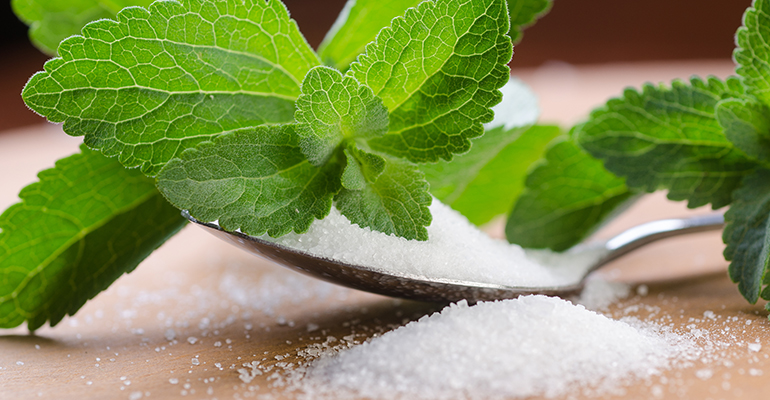 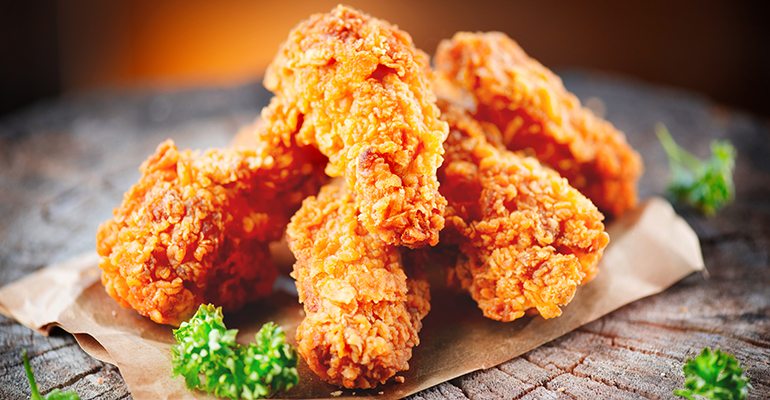 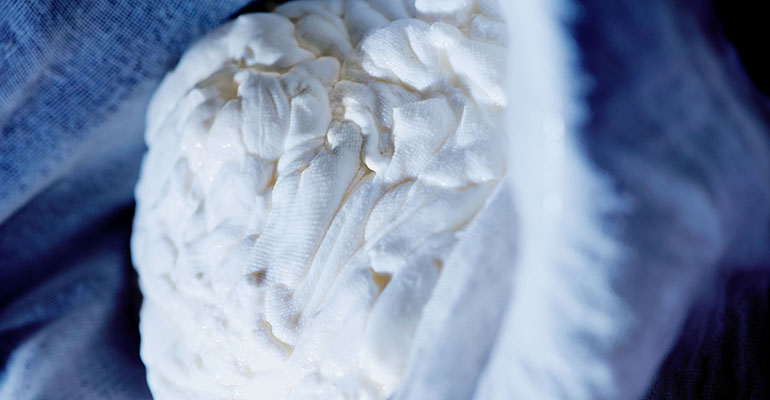