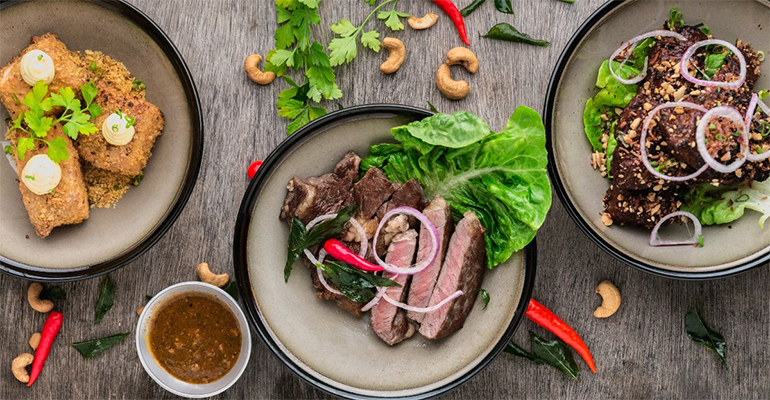 Ireland’s Kerry Group announced that it has sold its U.K. and Irish Consumer Foods’ Meats and Meals business to the U.S.’s Pilgrim’s Pride Corporation for €819 million ($975 million). The transaction is expected to close in Q4 of this year.

Los Angeles micro brewer Soonish now has a beer that is aiming to take the gluten-free beer space and transform it into the “natural beer” category. Soonish-Natural Beer is made using banana, millet, sorghum, and honey, but rather than resulting in a f...

Asia’s plant-based protein titan OmniFoods is now stretching its portfolio to hook more customers with the launch of its first seafood analogs. The company will expand from land-based protein to sea-based protein with its new OmniSeafood line where it ... 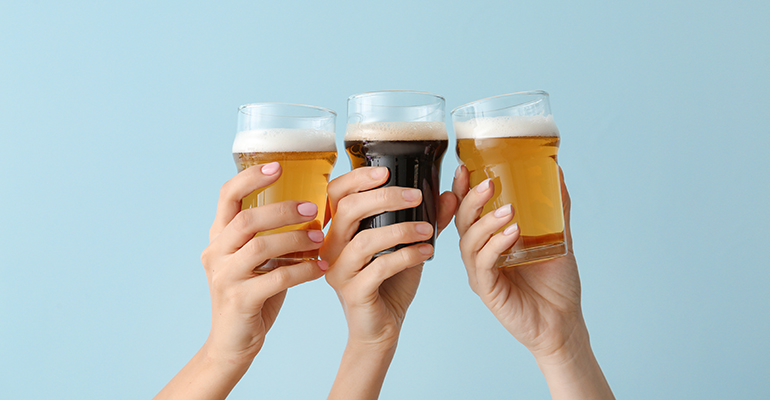 Finnish microbrewery Ant Brew is launching a summer beer series with a focus on crafting beers that contribute to waste reduction. Called Wasted Potential, the beers are brewed with wild herbs and local food waste like bread, berries and fruits and eve...

Scientists have synthesised a natural blue colour from red cabbage that is “nearly identical” to artificial brilliant blue FCF, and founded a start-up, Peak B, to commercialise it. 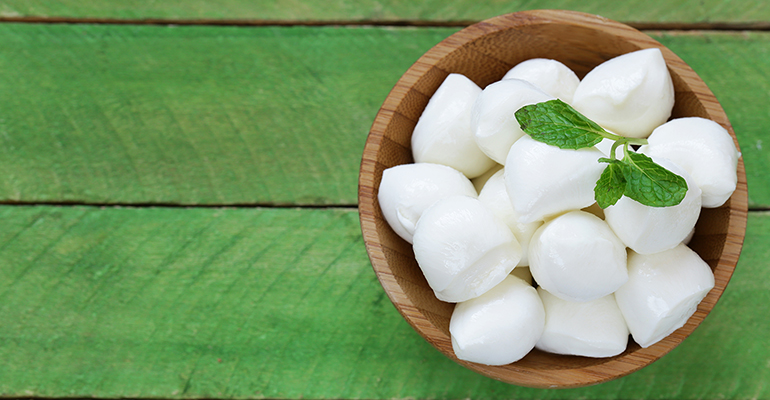 Danish food coloring technology company, Chromologics is developing a platform to address the lack of variety in the high-performance, animal-free, sustainable food colorings market. Its first foray into the space is with the color red, and the company... 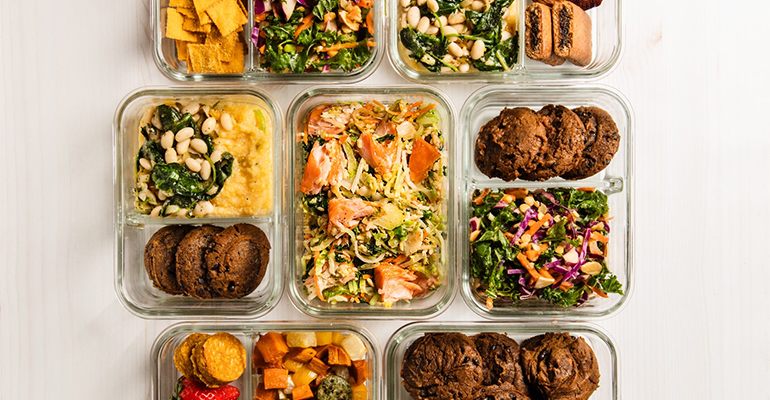 Online grocer Hungryroot raised $40 million in a Series C funding round, according to a press release from the company. The funding round was led by private equity firm L Catterton, and Hungryroot said the funds will be used to “substantially” increase... 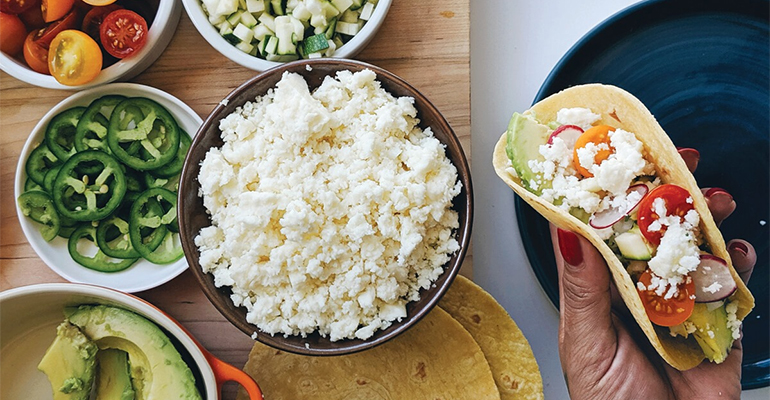