On June 20, retailers in nearly all the Midwestern states in the U.S. recalled bagged garden salad products that were linked to an outbreak of Cyclospora infections. As of July 22, the Centers for Disease Control and Prevention reported 641 cases acros...

The transition period for the UK out of the EU will end on January 1, 2021, and with it will come the end of a the single market and customs union. To prepare for the exit and maintain trading relations with the EU, the UK government is investing £705 ...

PepsiCo recently announced a US$100m capital investments in Egypt, and its confidence in the country’s growth potential is unshaken even by coronavirus, says the CEO of PepsiCo Egypt. 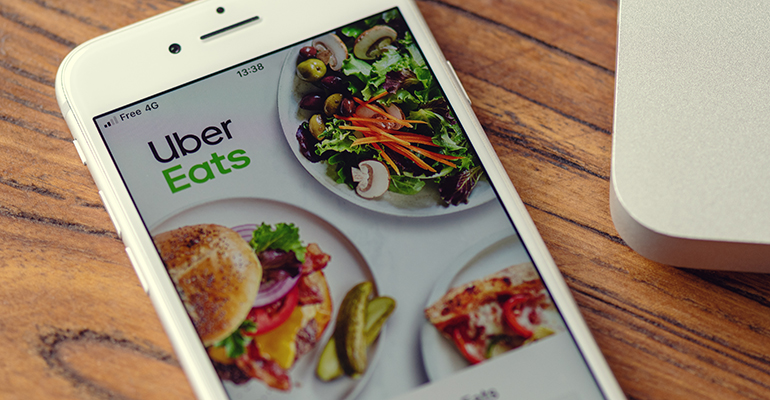 Uber will expand its food delivery business with a $2.65 billion acquisition of the Postmates delivery service. The financial transaction will be done in an all-stock deal, putting the pressure on both companies to continue delivering growth and become...