Algatech has announced the appointment of Mr Doron Safrai as its new Chief Executive Officer. 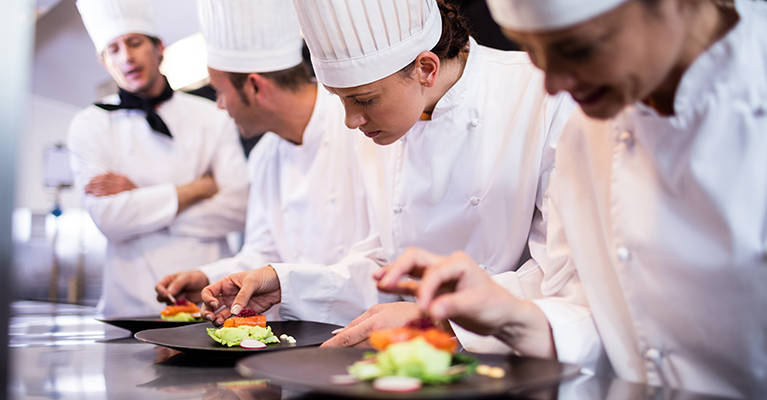 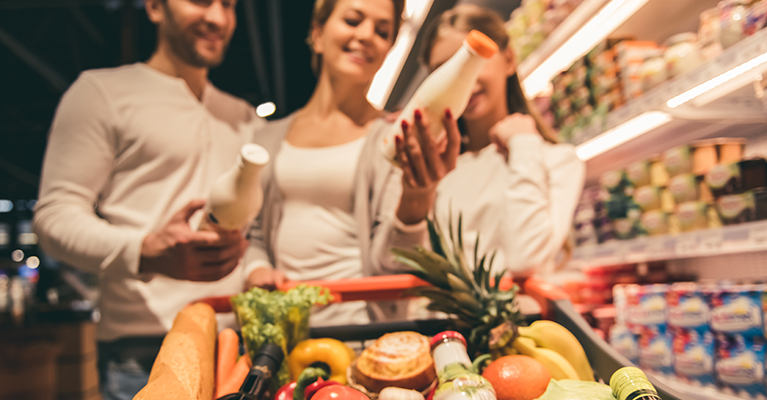 Quality drives millennial food shopping, and they are willing to pay more for it, according to a new Whole Foods Market survey. 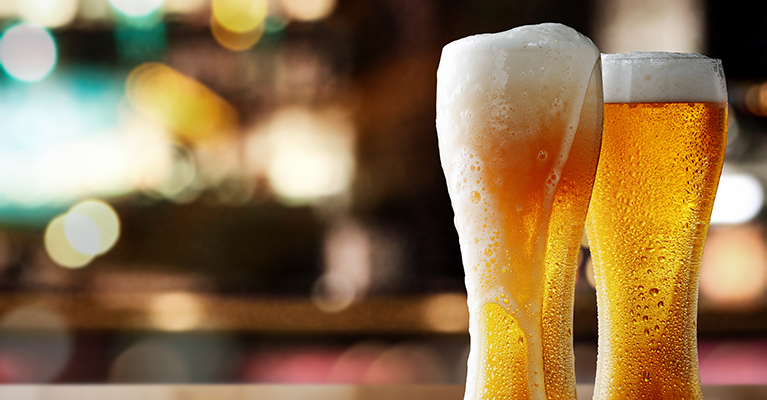 Derek Orford has joined Campden BRI as head of brewing services. Orford has 36 years in the industry, during which he qualified as a master brewer in 1991 while at Whitbread. 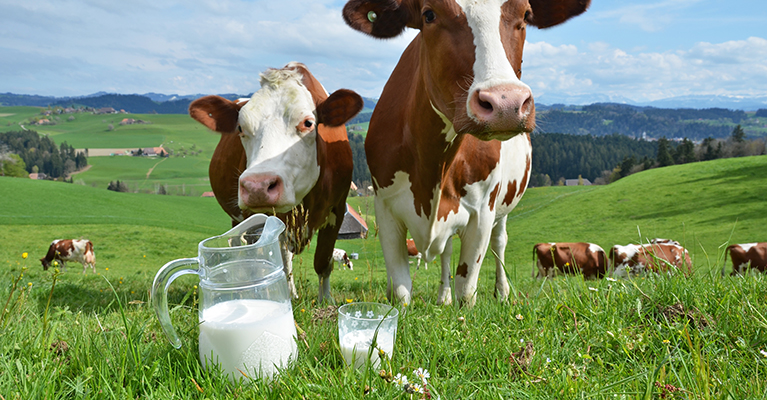 Arla has reported that the first half of 2019 saw a rare stability in the otherwise volatile global dairy market, resulting in stable prepaid milk prices to farmer owners across Europe. 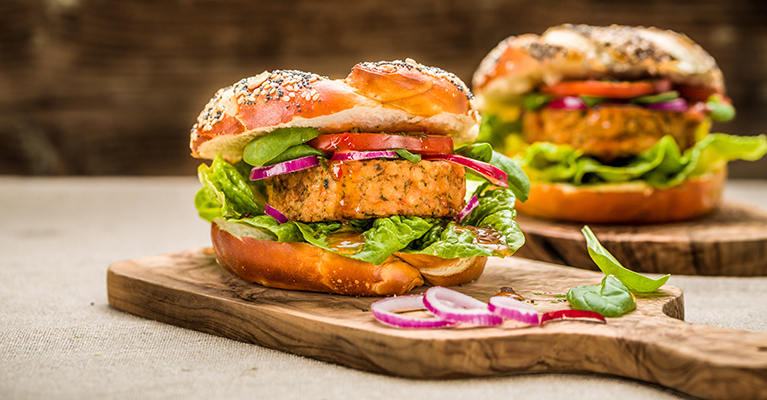 Beef patty producer Marfrig Global Foods has signed an agreement with ADM on the production and sale of vegetable protein-based products in Brazil. 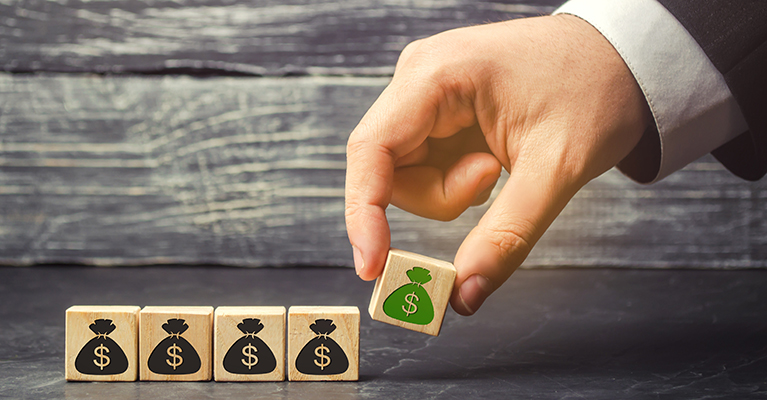 Kerry "pleased" with first half performance

Kerry Group has issued its Interim Management Report for the half year ended 30 June 2019. 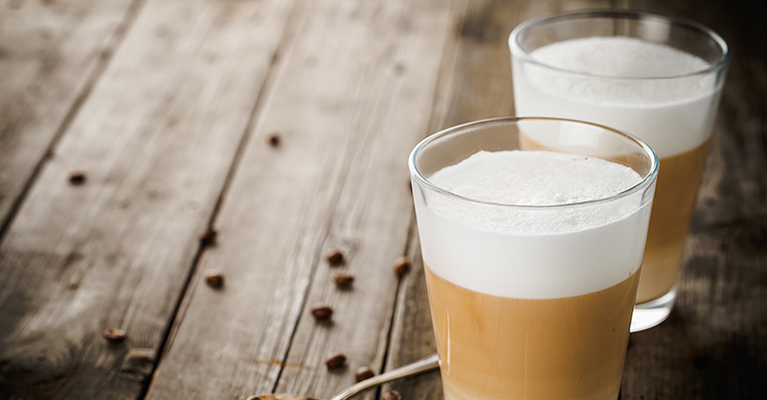 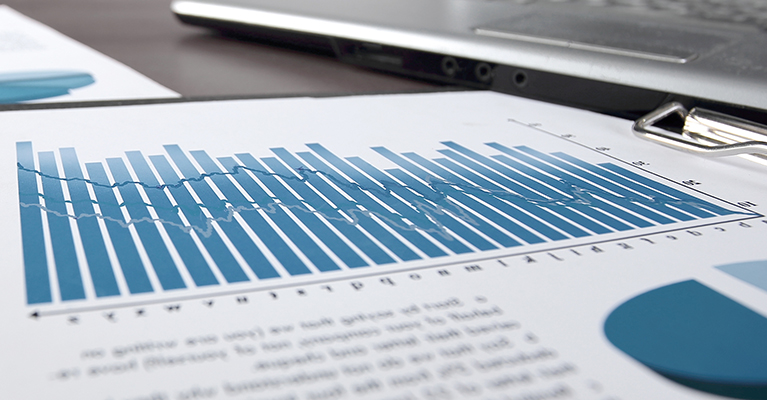 Givaudan and Bühler have announced a development partnership to accelerate market access for food start-ups in Switzerland.