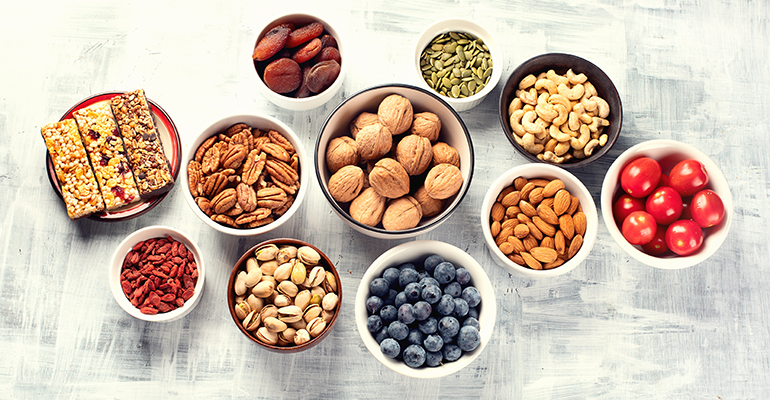 Dutch researchers found that people associated their ideal snack with the words “warm,” “sweet,” “cold,” “savory,” and “healthy.” The study, which looked at divorcing healthy and unhealthy labels from an ideal snack, found that these specific adjectiv... 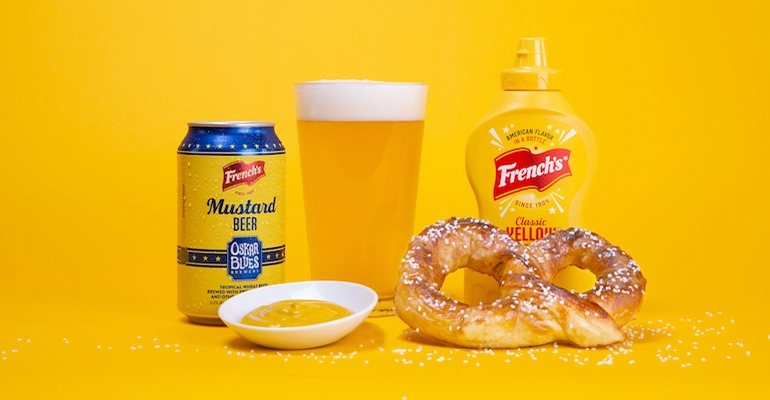 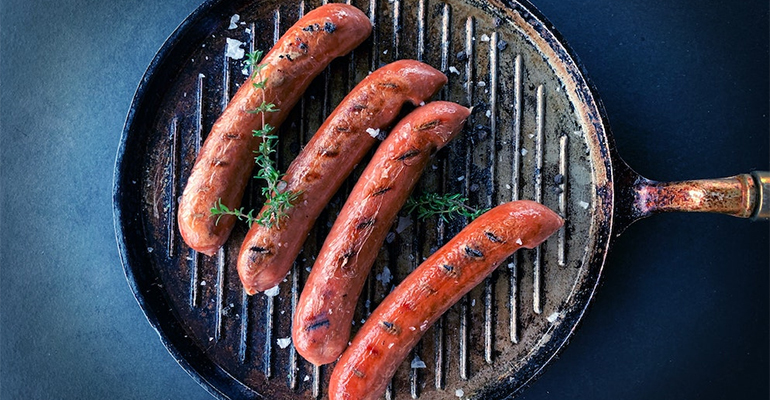