In its filing, the company said that it is confident there will be continued demand for ethical, transparent and sustainable brands in order to sustain its growth. "We have expanded into the mainstream channel while still continuing to command premium prices for our ethically produced products, which sell for as much as three times the price of commodity eggs," the company said. Last year, the Vital Farms posted sales of $140.7 million with a net income of $3.3 million.

Citing sales data in its S-1 filing with the SEC, the company said that its retail dollar sales in-store have grown at a 31.7% compound annual growth rate between 2017 and 2019, and the Austin, Texas-based company now holds 76% of the pasture-retail egg category in dollar terms. During the same time period, net revenue grew by 90%. Although Vital Farms holds a mighty share of the market, the overall penetration of pasture-raised eggs within the total shell egg market is still small. The company said that household penetration for pasture-raised shell eggs is only 2% compared to the entire shell egg category penetration of 93%. That small presence in American households leaves plenty of room for growth. The U.S. pasture-raised retail egg market in 2019 accounted for approximately $177.0 million in retail sales, the specialty egg market, where Vital would compete, is worth $1 billion.

While eggs are certainly the large money maker for the Austin, Texas company – its humanely-raised eggs accounted for 91% of its revenue last year – the 13-year old company is also venturing into other categories, including butter and ghee. The U.S. butter market in 2019 accounted for approximately $3.3 billion in retail sales, according to SPINS data cited by the company.

The company sells its products in more than 13,000 stores across the United States and cited the international market as a potential expansion strategy in its prospectus. However, should Vital Farms jump the pond, it will come up against other specialty companies like Cal-Maine and Kerrygold that the company cited as major competitors in the space.

The European Commission (EC) has moved to lower maximum levels for dioxins and dioxin-like polychlorinated biphenyls (PCBs) found in foodstuffs produced in or imported into the EU.

A front-of-pack nutrition warning label is more of a deterrent on breakfast cereals than indulgent products, such as chocolate and cookies, according to findings from a recent Chilean study. 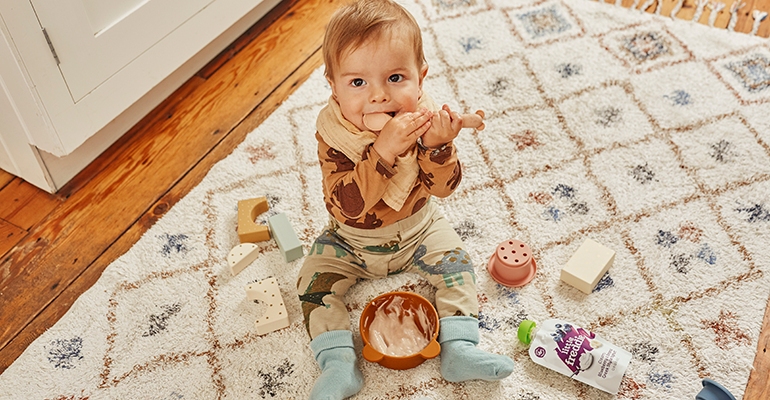 Reliance on voluntary actions to control the composition and marketing of unhealthy foods and drinks by industry is not effective and results in weaker regulations in low- and middle- income countries, warn researchers.

School meal breakfast programmes in the US are buying breakfast products with "as much or more" added sugars as some popular desserts, according to the non-profit Center for Science in the Public Interest (CSPI).