The company said this launch is intended “to cater for people’s evolving snack preferences".

This month, the UK government authorized new marketing and advertising restrictions to curb the number of high fat, salt and sugar foods on shelves. As a result, manufacturers will need to either get creative with their marketing plans or reformulate their products to continue promotions.  The limitation on ‘junk food’ advertising include in-store promotions and special offers – for products high in fat, salt, and sugar (HFSS) and they entered into force in April.

The new Walkers line comes in three flavours: Mild Cheese & Onion, Lightly Salted and A Dash of Salt & Vinegar, each of which will have 45% reduced salt content.

The company said in a release that its own consumer testing indicated there was "no perceived taste compromise" compared to the original version of these crisps.

PepsiCo did not say the launch was in direct response to the regulation. However, Kind Snacks also launched a better-for-you Almond Butter breakfast bar that was formulated specifically to be HFSS compliant. Previously, the brand lobbied Public Health England to exclude products with 50% nuts from the HFSS classified products. US cereal giant Kellogg’s similarly opposed the legislation. Kellogg's has already reduced sugar in Coco Pops by 50% and withdrawn high-sugar Ricicles from sale.

These marketing and advertising restrictions in the UK took effect in April 2022, so it will not be surprising if additional manufacturers look to reformulate their products to remain in compliance and continue to promote their brands. The market research firm IRI found that an estimated £1.1 billion (€1.32 billion) of sales are at risk annually across the market due to the government-imposed limitations on marketing.

What constitutes an HFSS snack?

HFSS products are not always the ones that are obviously decadent. New research from Action on Salt found a “shocking” 70% of all snacks surveyed around the UK were HFSS. However, almost two-thirds (63%) of the surveyed snacks contain some form of perceived nutrition or health-based message on the packaging or in the product descriptions. Similarly, 30% of the snacks were found to be “far too high” in salt missing the UK government’s 2024 salt reduction targets.

With these new governmental restrictions impeding the marketing for the majority of snacks brands, 74% of manufacturers feel underprepared to respond to this new legislation, according to a survey by the market research firm IRI. Nevertheless, some companies, including Walkers original potato crisps, manufacturers like PepsiCo are looking to reformulate their products to maintain compliance.

Innova Market Insights found that 63% of millennials look to snacks as a meal replacement; however, not just any snack will do. According to Mondelez’s third State of Snacking report, 85% of global consumers eat two snacks per day — one for sustenance and one for indulgence.

Indulgent snacks, which the report found are most often consumed between lunch and dinner or after dinner, have been a growing trend in recent years as the pandemic made snacking a lifeline for people who were suddenly relegated to their home kitchens. Data from the Hartman Group showed that 74% of consumers consider “treating oneself” as the primary reason driving pick-me-up snack choices. 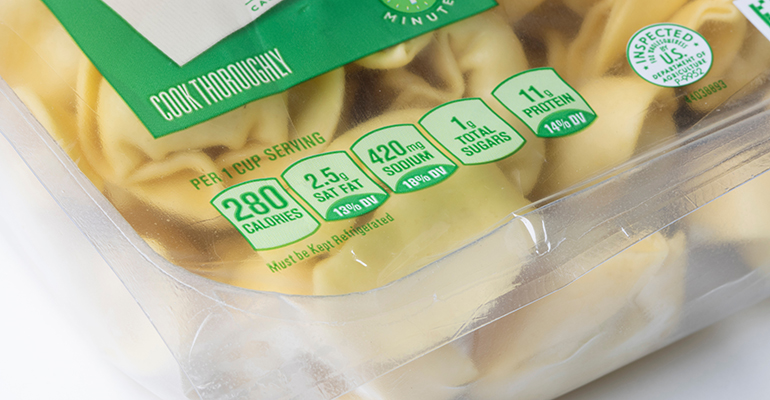 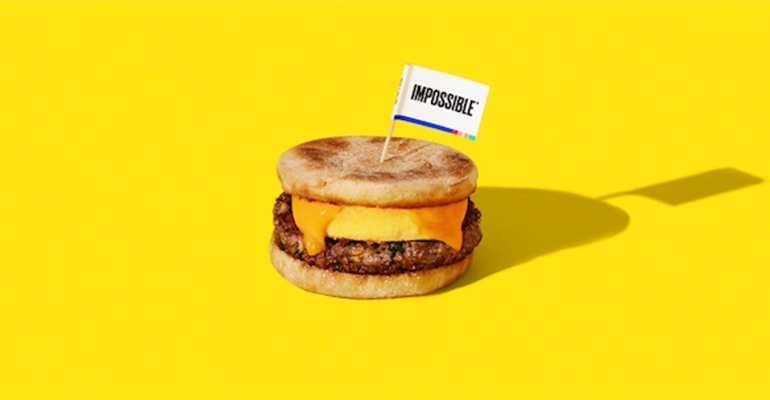 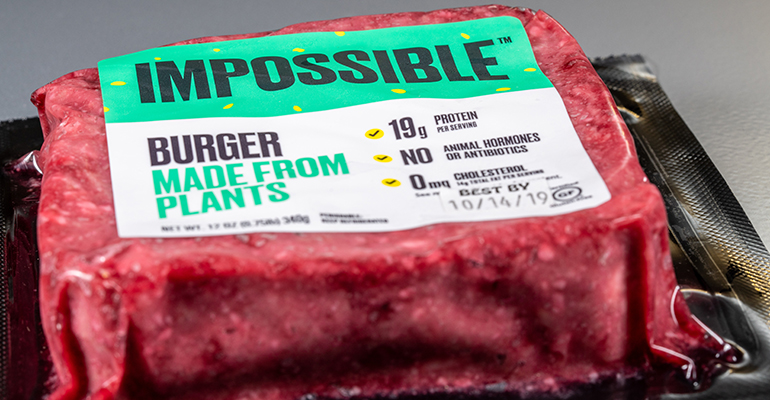 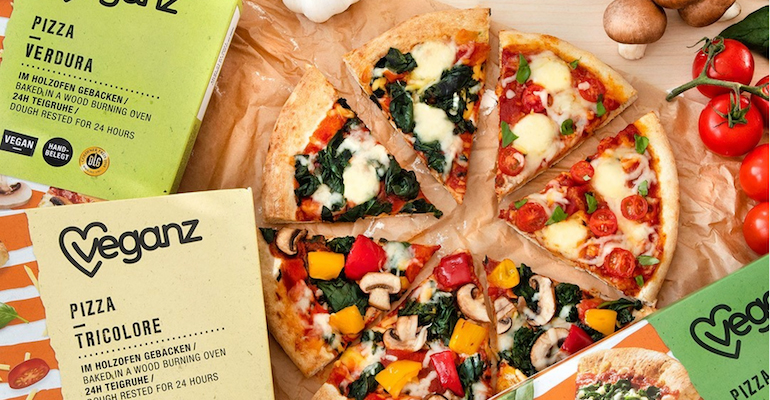