Patent-protected in Singapore and patent-pending in more than 10 countries around the world, the plant-based blends are packed with fibre and soluble prebiotic fibres. Alchemy fibre for rice is made of inulin and edible gum and is shaped like grains of rice, making it easy and intuitive to use.

Adding a 10% dose of Alchemy fibre to white rice reduces the digestion rate to that of brown rice and adds three times more fibre than brown rice. The ingredient works by absorbing water and forming a gel around the starch chain, meaning it is harder for enzymes to break them down. This slows down the digestion process and releases less glucose from the refined carbohydrates. Essentially, refined white rice or flour is broken down by the body as if it is brown or whole grain.

The start-up was co-founded in 2015 by Alan Phua, who has a family history of type-2 diabetes and lost his grandparents to the non-communicable disease, and food scientist Verleen Goh.

“We want to keep people healthier [by] preventing sugar spikes,” Goh told The Ingredients Network. “There are lots of solutions, like eating more protein but that’s going to cause other problems such as too much saturated fat, which can increase the risk of heart attack or if you take too much protein it can lead to kidney problems. We didn’t want to create other problems in solving one.”

“Rice has been the crop that Asians have been eating for the longest time […] but previously most people, for affordability and processing reasons, were eating brown rice. Even if it was white rice it might have been just a bowl per meal but with diets nowadays, people are eating more refined white rice and more than a bowl at each meal. In Southeast Asia, most rice is jasmine, which has a very short grain and that affects the digestibility too. The shorter the grain, the faster it is digested,” she said.

“Diabetes is multifactorial so I wouldn’t say rice is the only or sole cause but in terms of being a contributing factor, it definitely gets digested easily and spikes glucose levels. Sixty percent of all diabetics in the world are in Asia but this will increase because of the genetic risk and also diet.”
The International Diabetes Federation estimates that more than 60% of people with diabetes globally live in Asia, with almost one-half in China and India combined.

The start-up also makes blends for other applications such as noodles, brioche, steamed buns, baguettes, and premixes for cookies and muffins, which are made from corn, pea, tapioca, beans, inulin, and gums.

The start-up launched its products in Singapore in July last year and plans to begin exporting to other Asian and Western countries in the coming months.

It has partnered with a number of Singaporean packaged food companies and restaurants, including Boon Tong Kee, Bangkok Jam, Wheat Baumkuchen, some of whom add the heart-shaped Alchemy fibre logo to their product packaging.

“This is a win-win situation for both of us,” Goh said. “We want to increase our brand awareness and for the food manufacturers, they have been selling rice noodles or bread for the longest time in the refined form and suddenly [the products] become healthier while tasting exactly the same. Our logo allows them to explain why its healthier.”

The start-up began by targeting the B2B market but, during the Singapore COVID-19 lockdown, Phua and Goh identified an opportunity to cater to the sharp increase in the number of people cooking at home, launching a consumer-facing product as a result.

Brazilian regulators open the door to supplement and probiotic innovation

Health claim approvals for dietary supplements and probiotics in Brazil are opening the door to market innovation, says one expert – but more work is needed to ensure full consumer transparency. 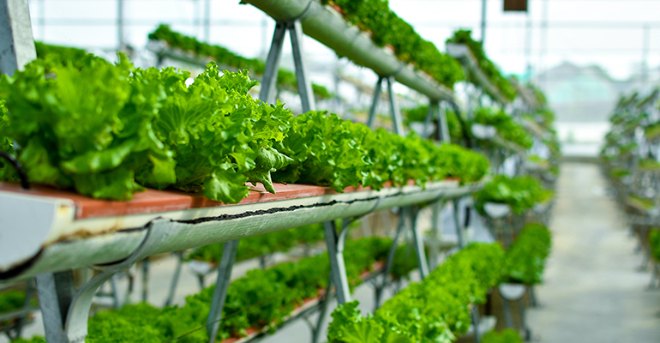