The new policy, passed by lawmakers in August of 2021, will apply to around 2,000 food and beverage items between 2022 and 2025, in the first major shake-up of its food labelling and advertising regulations for almost 40 years.

The Ministry of Food and Drug Safety is already in the process of setting the dates for a further 430 items within 50 food categories that include highly consumed foods like hams, snacks, food for babies and children as well as bakery products.

Previous practices that used 'best before' dates required retailers to remove products from shelves, within 60% to 70% of the timeframe that food is thought safe for consumption.

The new use-by dates extend the timeframe to within 80% to 90% of the period the food is considered safe for consumption.

Tests conducted on milk by the Korea Consumer Agency confirmed that while its sell-by date is fixed from 9 to 14 days from the production date, it is safe for consumption for up to 50 days from the date of production, when refrigerated at the correct temperature.

The MFDS expects the new approach to minimise the amount of food disposed by consumers based on the extended date range printed on pack.

The European Union (EU) has begun using the use-by date labelling system, and Codex has also recommended this approach.

In recent times, the domestic food industry in South Korea has pushed for use-by date labelling as developments in food manufacturing technology and refrigerated distribution systems have made it possible to extend a food’s life.

Food waste continues to be a hot topic in South Korea, with the country’s National Food Safety Information Service, estimating that 5.48 million tons of food is disposed of annually.

According to the organisation, the cost of services to handle this food disposal tops 1.96 trillion won (€1.5tn) annually. Adoption of the new use-by-date is expected to save 886 billion won (€645bn) annually, over the next decade.

While the plans have been welcomed by environmental groups, food producers and retailers have expressed concerns over a risk of lowered food quality.

Speaking to The Korea Herald, one food distributor said food products differed greatly in characteristics, and the quality of some packaged foods can be lowered very quickly the longer they were kept.

"Careful designation of use-by dates for different food categories would need to be made, after analysing each food product's characteristics," he added.

While the MFDS offers guidance, it is the responsibility of small and mid-sized food firms to revise use-by dates on each product after reviewing its safety, adding to the cost and burden.

The ministry has put in place a grace period, designed to iron out expected teething problems as firms adapt to the new labelling system. 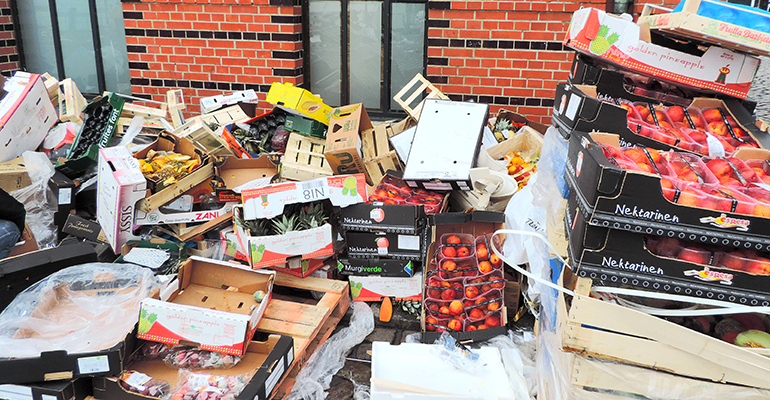 However, according to South Korean law firm Kim and Chang, for items such as milk, which is likely to deteriorate during the distribution process, a grace period of eight years has been put in place.

This is to allow the industry the time to improve the distribution environment, such as distribution standards for refrigerated food items.

In addition, the ministry has permitted the practice of placing both use-by and sell-by dates on the product during the grace period.

"It will be difficult to change the food date labelling system that has lasted for 38 years all at once, but the new system will reduce food waste and provide clear information to consumers,” a ministry official told The Korea Herald. 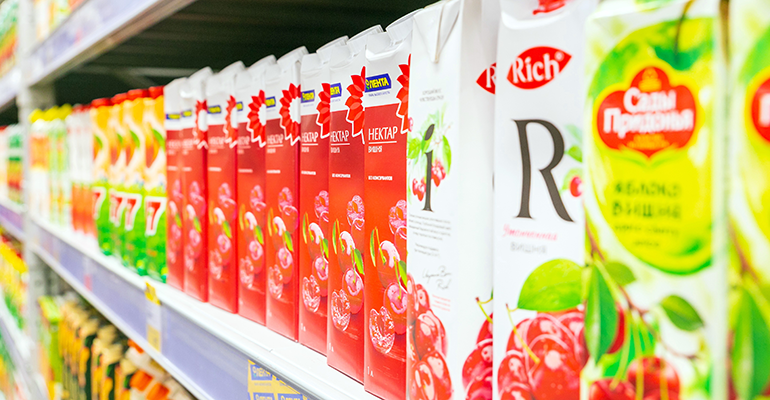 The packaging industry is looking to improve the sustainability of carton products by developing aluminium alternatives using fibre-based materials.

The food and beverage sector is calling for industry-wide collaboration and business model updates to reduce the environmental impact of plastic packaging.

Some baby and toddler food and drink products, sweetened with fruit concentrate, contain up to four teaspoons of sugar per serving yet are marketed as having ‘no added sugar’, according to a survey by Action on Sugar.

Preserving the freshness of food to fight waste

Several companies are producing products that absorb ethylene, the hormone that causes food to ripen, in attempt to reduce food waste.