Banana imports from the Philippines expected to drop 40%

Asia’s banana supply may take a hit in the upcoming months as lockdowns have curtailed the Philippines’ ability to harvest and export its banana crop. The country, which is the world’s second-biggest banana exporter, predicted its banana shipments may tumble from 4 million tons to 2.5 million tons this year.

Bloomberg reported that this 40% decline in exports is a direct consequence of social distancing policies and lockdowns that have prevented growers from harvesting the fruit daily. Stocks of the crop will continue to plunge as long as these measures remain in place.

"Bananas have to be harvested every day," Alberto Bacani, president of Unifrutti Philippines, told Bloomberg. “By the time we come back, a lot of that fruit will be spoiled and will have to be thrown away.”

While the Philippines only accounted for 20% of the global banana shipments last year, it is the primary source of this tropical fruit in Asia where the country provides 90% of the total exported bananas, according to the Food and Agriculture Organization of the United Nations. Japan and China comprise the majority of its export market and will be deeply affected by this decline in available product.

According to reporting by Bloomberg, Japan will be the first to feel the squeeze since many of the farms that export to the island nation have been under extended quarantine measures that limited the growers' ability to bring their fruit to market.

In the coming weeks, not only will there be fewer bananas available for purchase, but those that do make it to foreign supermarkets will likely arrive with a larger price tag that will affect customers. However, consumers are not the only ones that will be economically affected by this plunge in banana shipments. Data compiled by the United Nations show that the fruit accounts for 20% of the country’s total agricultural export value in the Philippines. Having 40% less to export will amount to a financial catastrophe for the South Asian country’s agriculture sector.

To mitigate the damage, Philippines Agriculture Secretary William Dar urged local governments in early April to permit agricultural workers to return to work. If the lockdown was eased before its scheduled April 26 termination, the country predicted it could export 3 million additional tons of bananas this year. The Philippine government did not lift the lockdowns in banana producing regions of Luzon and Bukidnon earlier than scheduled, according to Al Jazeera.

While the dearth in banana exports could be supplemented by purchasing the crop from alternative exporters like Guatemala, Costa Rica and Ecuador, it is unlikely that this will significantly help prices. All over the world, labor shortages are causing producers to leave harvests in the fields and supply chains are bottlenecked because of transportation constraints. 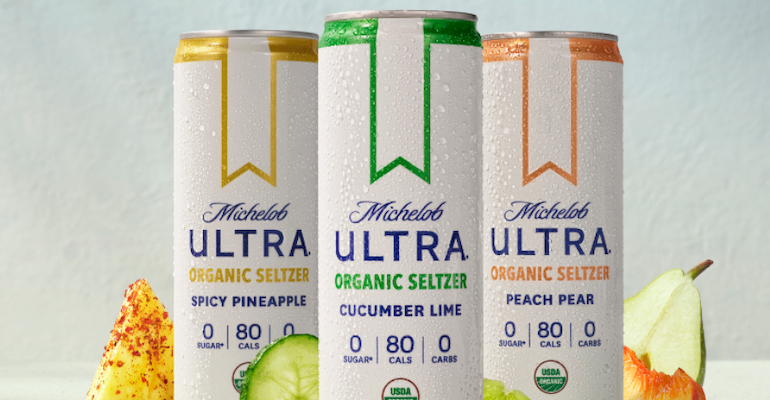 Although it’s only the beginning of 2021, major manufacturers are already gearing up for summertime, and AB InBev is doing so with the launch of its own-brand Michelob Ultra Organic Seltzer. With 80 calories, no sugar and no carbs, this release is a bi... 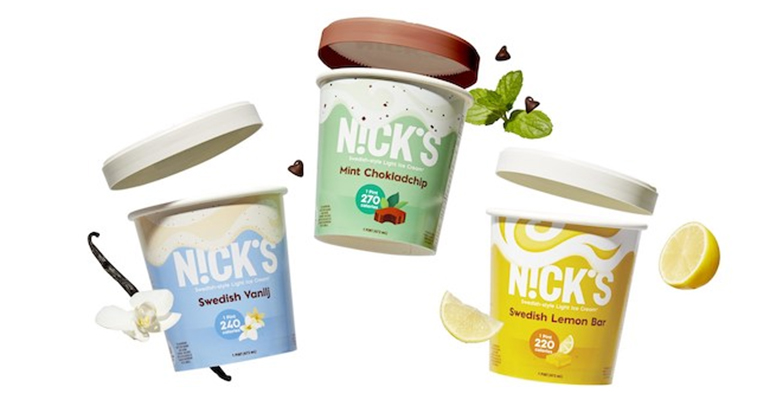 Swedish sugar-free ice cream brand, Nick’s scooped up $30 million in a funding round led by Stockholm-based investment group Gullspång invest, an early investor in Oatly. Along with a sizeable infusion of cash, the better-for-you ice cream brand also s... 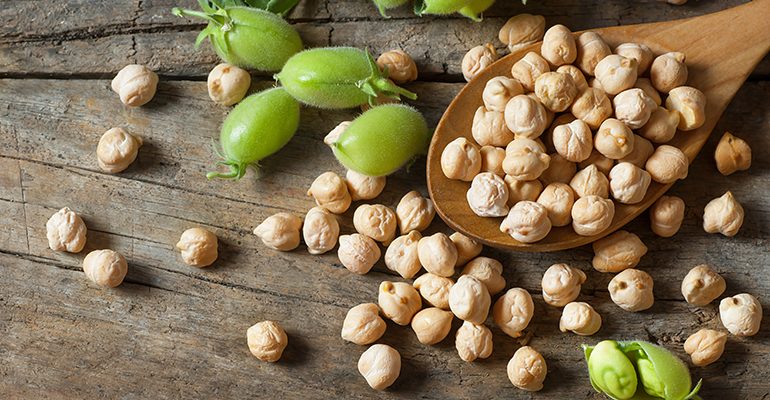 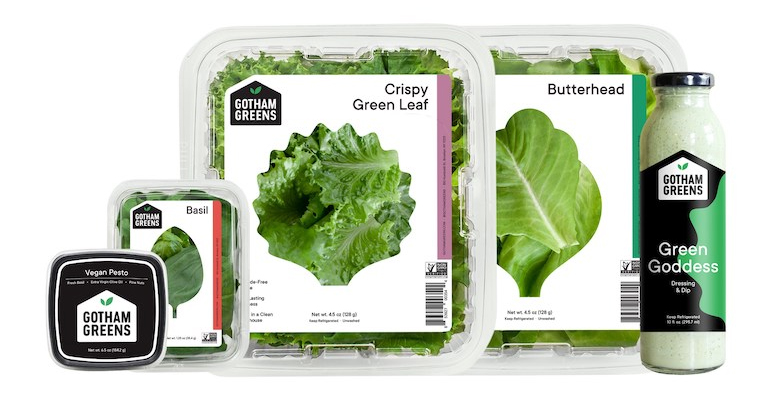