Chewing gum sales blow up in the U.S.

NielsenIQ data reported by the publication in July show that beginning in May, sales of chewing gum popped 23% following two years of consecutive declines for the 12 months ending in May. Not only are sales volume numbers increasing, but so too is the price of a pack of gum. In May, a pack of gum went for $2.11, or 7 cents more than the $2.05 price tag that the breath-freshening treat sold for at the beginning of 2021.

It’s hard for chewing gum not to have a good year compared to 2020. Mondelez’s CEO was quoted by Bloomberg saying that 75% of gum consumption is on the road, and after a year where few people were traveling anywhere, gum sales had slumped by 30% in February of 2021, according to NielsenIQ data. Business Insider similarly reported that Hershey’s gum and mint products fell more than 20% in the fourth quarter of 2020.

With last year being a bust, Bloomberg reported that Mondelez made growing its gum business back to pre-Covid levels its “number one priority.” Achieving this loft goal will include the snacking company turning toward innovation to entice consumers to pick up packs of gum. Already, the company has rolled out a larger Pocket Pack for its Trident brand in an effort to appeal to increasingly mobile consumers and is working to position its gum products as a means to alleviate anxiety. This announcement that the company is focusing on turning around the fortunes of its gum portfolio could be a reversal of the multinational’s originally-announced plans to conduct a strategic review of this business segment that has continued to flag in recent years.

And Mondelez is not alone in this push. Mars Wrigley, which sells Orbit, and Hershey, which owns Ice Breakers, are both leaning on innovation as a means to drive sales growth for gum. Executives from these companies have been reported to maintain optimistic outlooks for their gum products, and figures support the sentiment that gum is well-positioned for a longstanding turnaround. Globally, the chewing gum market was valued at $1.6 billion in 2020, and the segment is expected to grow annually at a rate of 5.64%, according to a new report by MarketWatch. In the report, Wrigley’s and Mondelez are the top two key players in the segment.

Despite this favorable outlook, the Delta variant remains a wildcard, and manufacturers selling gum will need to plan carefully to capitalize on the opportunities presented for this category. Although gum is currently experiencing double-digit growth, as the novelty of traveling and being outdoors without masks wears off, it will be the responsibility of businesses to continue to generate consumer interest in the product that belongs to a historically slow-growing category. 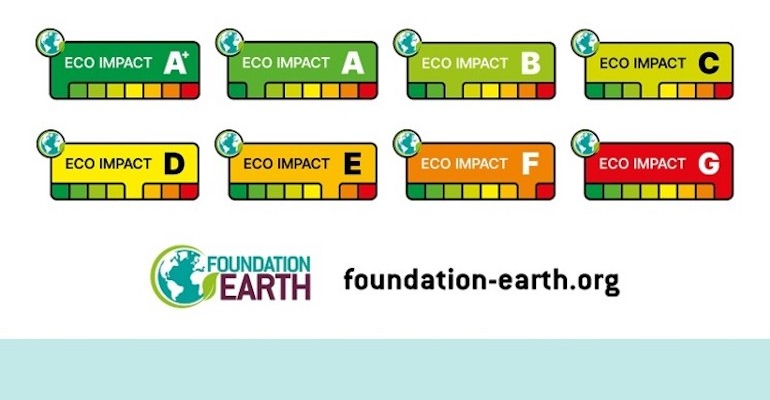 International industry titans from the food and beverage industry have come together with supermarkets and environmental scientists to form a non-profit that will launch front-of-pack eco-scores across Europe this September. 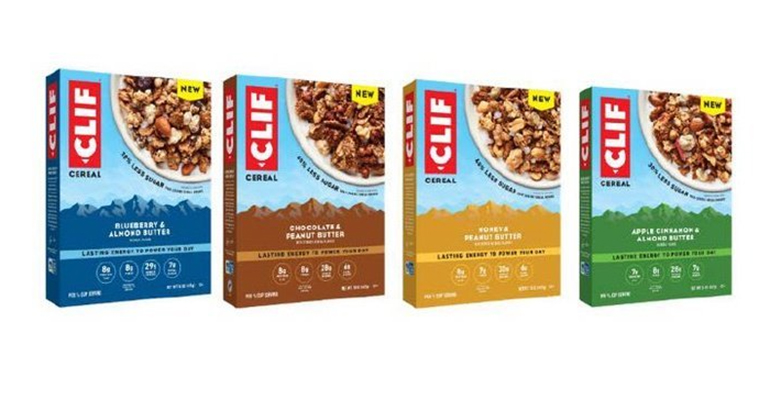 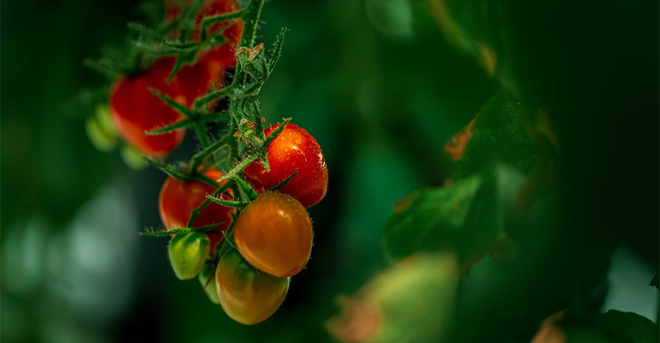 Cultured protein maker Eat Just is targeting a $3 billion initial public offering in Q4 2021 or early in 2022, Forbes reported after receiving information from a leading investor in the plant-based egg producing company.

Kerry to purchase preservative company Niacet for $1B

Irish ingredients giant Kerry Group has entered into an agreement to buy the clean-label preservatives manufacturer Niacet from the private equity group SK Capital for $1 billion. The transaction is expected to close in the third quarter of this year.