Despite “misleading” marketing tactics which create a “health halo” for the products, many of the combined meal deal offerings contained more salt than a McDonald’s Big Mac and fries, the Queen Mary University, London-based health lobby said in its press statement.

Action on Salt – formerly known as Consensus Action on Salt & Health (CASH) – is now calling for the UK government to introduce harsher mandatory salt reduction targets, with penalties for food companies that fail to comply.

Meal deals typically provide multiple items at lower price points (ie three items for the price of two), for instance containing a sandwich or salad, a snack and a drink.

Full snack ingredient lists and nutritional information were collected online for most stores in January 2022, while additional data was collated from product packaging at Asda, Boots and Shell when online information was insufficient.

Researchers also gathered the use and type of nutrition and health-based messaging associated with the snacks.

Using the UK Department of Health and Social Care’s Nutrient Profiling Model, a “shocking” 70% of all snacks surveyed were classified as high in fat, salt and/or sugar (HFSS), despite 63% containing some form of perceived nutrition or health-based message on pack or in product descriptions.

“Whilst these marketing claims are legal, they have been shown to be misleading to consumers by creating a ‘health halo’ and discouraging shoppers from scrutinising the label more thoroughly,” the lobby said in its statement.

It cited the example of Peperami which touts a ‘protein kick’ and being ‘112kcal per stick,’ though it contains 3.9g of salt per 100g – 1.6x the concentration of Atlantic seawater.

“In fact, most snacks surveyed with nutrition and health messaging on pack across stores were HFSS,” it added. “No food retailer did not use this marketing tactic excessively.”

The two stores accounting for the highest proportion of HFSS snacks were Subway and Asda, each with 82% above target, though for Asda this was spread across 45 products while for Subway it was just 17.

“Even Morrison’s, which had the lowest proportion of HFSS snacks, offer predominantly unhealthy snacks at 63%,” the researchers said.

Meanwhile, 30% of the snacks were found to be “far too high” in salt missing the government’s 2024 salt reduction targets for the food sector by which these products are covered.

In all eight of the major stores, meal deal ‘combos’ were on offer with a chicken sandwich, wrap or ‘sub’ which collectively contained more salt than a McDonald’s Big Mac and fries.

“Subway had the saltiest meal deal containing a staggering 5.3g of salt – that’s nearly a whole day’s worth of salt in just one meal, and that’s without many of the optional extras at no extra charge,” the lobby said.

Meat products and biscuits represented a particularly high portion of the snacks missing their salt targets.

“Given that salt raises blood pressure and causes strokes and heart attacks, the biggest causes of death in the UK, AND that one in three of us buy a meal deal at least twice a week, these findings are deeply concerning,” Action on Salt said.

Where does salt-lowering responsibility lie?

Graham MacGregor, professor of cardiovascular medicine at Queen Mary University, and chairman for Action on Salt, stressed that reduced salt intake is the most cost-effective measure for lowering blood pressure and reducing strokes, heart disease and associated “life changing” disabilities.

These risks are “completely avoidable,” he said, “food companies have the very simple option to reformulate with less salt […] it’s remarkable that very few companies choose this option.

“This is why the government must enforce its comprehensive salt reduction targets without delay.”

Sheena Bhageerutty, a nutritionist for the lobby, said that meal deals are unquestionably popular among the UK’s workforce as a convenient and ‘value for money’ option, and that many are unaware of the often exceedingly high salt levels contained.

“Rather than trying to ‘upsell’ us on salt, saturated fat and sugar, CEOs of food retailers must act more responsibly by setting strict internal standards including only healthier snack options as part of the ‘deal’.”

The lobbyists’ views are somewhat at-odds with the findings of another recent survey, however, in which consumers said they were aware of the dangers of high sodium intake, but believed it was “everyone else’s problem but their own”.

Ajinomoto Group’s global SALTS (sodium alternatives and long-term solution) survey – with consumer responses from North America, Europe and Asia-Pacific – found that 64% knew that eating too much salt is bad for health.

Nevertheless, just 37% said they controlled how much salt they consume, while 34% said they look for food marked “low in salt” or sodium.

Regardless of disagreement over consumer awareness and proactivity, the Ajinomoto Group researchers agreed that there is a need for retailers and manufacturers to address the issue.

“Despite this recognition, they do not see sodium intake as a concern that impacts them personally, underscoring the need for manufacturers and retailers to proactively address this public health issue.”

They added: “Consumers indicate that they would prefer their grocery store not sell high-sodium foods. In theory, this makes sense – if something is not available, behaviour change is inevitable.”

Still, the survey suggests that making these changes may not be as simple in practice, since the majority of consumers prioritize taste above all else and currently believe low-sodium foods are bland and tasteless. 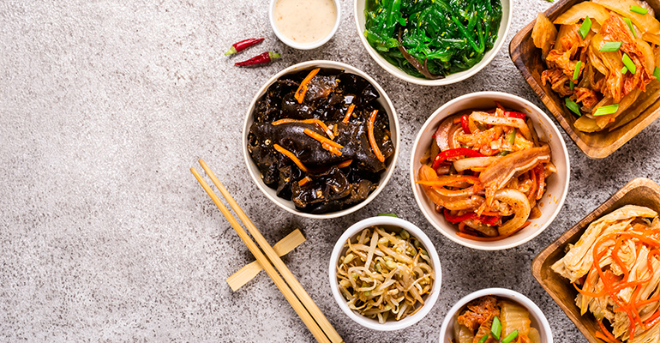 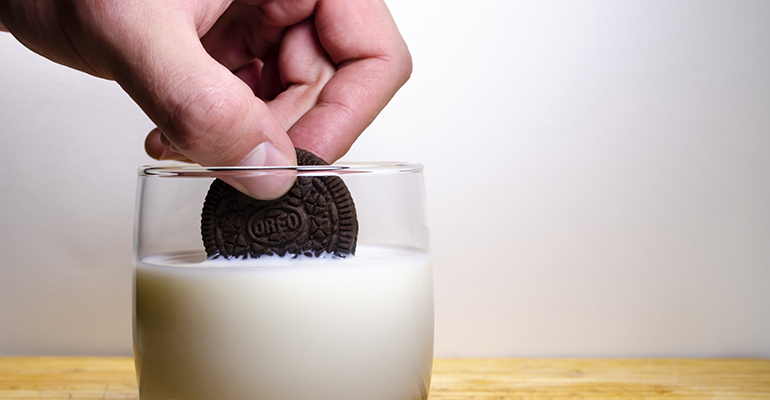 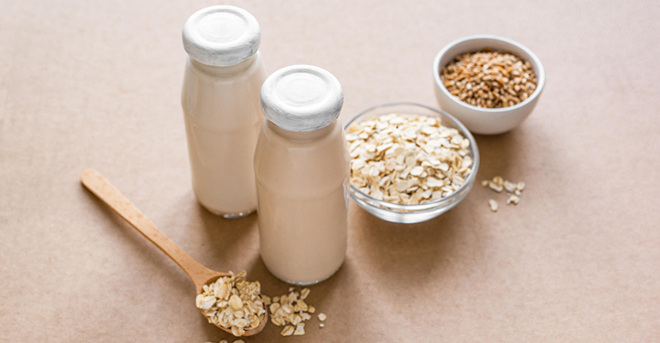