Major US baby food manufacturers are facing class action lawsuits in the wake of a government report that alleged “dangerously high levels” levels of heavy metals, such as lead, arsenic and cadmium in their products.

Inorganic arsenic, lead, cadmium, and mercury are toxic heavy metals that are dangerous to human health, according to The Food and Drug Administration (FDA) and the World Health Organization (WHO). The metals are particularly harmful to babies and children, who are most vulnerable to their neurotoxic effects.

However, a recent report published by the US House of Representatives’ Subcommittee on Economic and Consumer Policy found that commercial baby foods are tainted with “significant levels” of toxic heavy metals, including arsenic, lead, cadmium, and mercury.

The subcommittee voiced “grave concerns” about products made by Walmart (under its Parent’s Choice brand), Campbell (under its Plum Organics brand), and Sprout Organic Foods because their lack of cooperation might obscure the presence of even higher levels of toxic heavy metals compared to their competitors’ products.

‘Multiples higher’ than authorised levels for other products

Arsenic, lead and cadmium were present in baby foods made by all responding companies.
The results reveal levels that are “multiples higher than allowed under existing regulations for other products”, states the subcommittee report.

According to FDA authorised levels, for instance, bottled water may contain 10 ppb inorganic arsenic, 5 ppb lead, and 5 ppb cadmium while the Environmental Protection Agency has capped the allowable level of mercury in drinking water at 2 ppb. The baby food manufacturers’ own testing showed their products contained up to 91 times the arsenic level; up to 177 times the lead level; up to 69 times the cadmium level; and up to five times the mercury level.

Heavy metals can occur naturally in some ingredients. Rice, for instance, contains inorganic arsenic. The authors noted that Beech-Nut routinely used high-arsenic additives that tested over 300 ppb arsenic in order to achieve product characteristics such as ‘crumb softness.’

If these steps are followed, parents will be able to make informed purchasing decisions regarding the food they give to their infants, the report concluded.

“Baby food manufacturers hold a special position of public trust,” wrote the report authors. “Consumers believe that they would not sell products that are unsafe. Consumers also believe that the federal government would not knowingly permit the sale of unsafe baby food. As this staff report reveals, baby food manufacturers and the Trump administration’s federal regulators have broken the faith.”

A spokesperson for Beech-Nut gave the following statement: “We want to reassure parents that Beech-Nut products are safe and nutritious. We are currently reviewing the subcommittee report. We look forward to continuing to work with the FDA, in partnership with the Baby Food Council, on science-based standards that food suppliers can implement across our industry.” 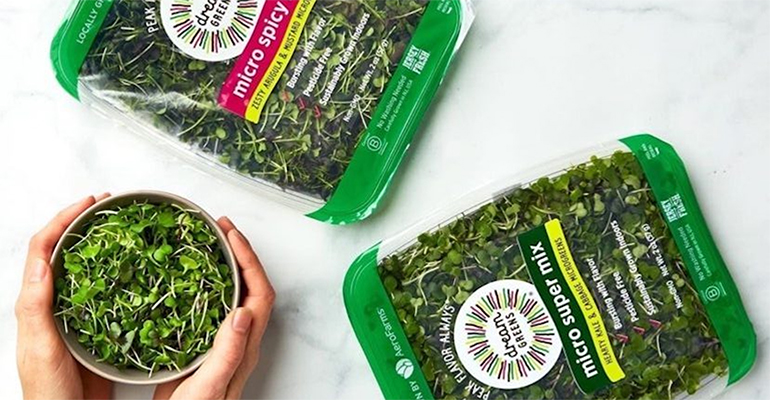 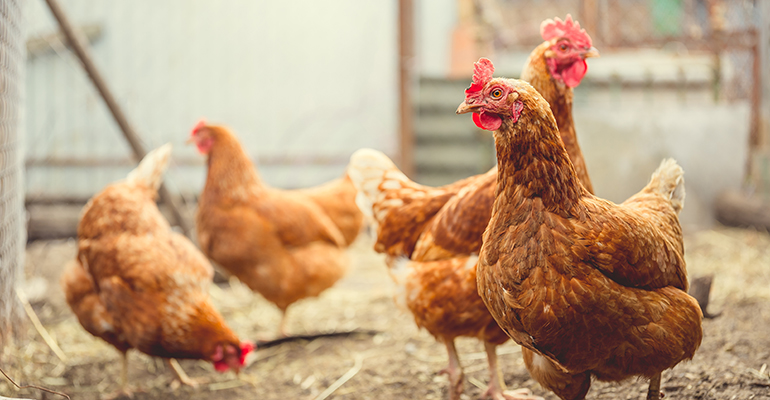