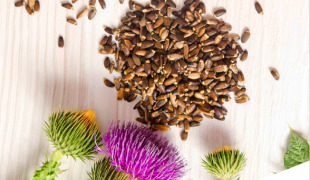 Milk thistle is a flowering herb native to the Mediterranean region. It has been used for thousands of years as a remedy for a variety of ailments, and historically was thought to have protective effects on the liver and improve its function. Today, its primary folk uses include liver disorders such as cirrhosis and chronic hepatitis, and gallbladder disorders. Other folk uses include lowering cholesterol levels, reducing insulin resistance in people who have both type II diabetes and cirrhosis, and reducing the growth of breast, cervical, and prostate cancer cells. Silymarin, which is extracted from Milk Thistle seeds, is the biologically active part. Silymarin is a mixture of flavonolignans consisting of silybin, isosilybin, silychristin, silydianin and others. Silybin is the major active constituent of silymarin, and has two diastereomers, silybin A and silybin B, in approximately equimolar ratio. 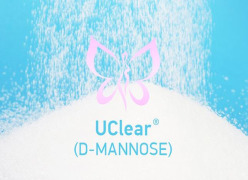 Inner Mongolia Ever Brilliance Biotechnology Co. Ltd offers wide rage of plant extract which includes d-mannose. It is a natural occurring simple sugar that appears to be a safe, practical alternative for the treatment of urinary tract infections (uti’s). D-mannose is absorbed eight times slower than gluco... 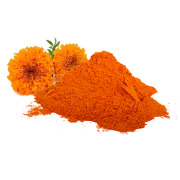 l Lutein and Zeaxanthin are yellow pigments belonging to Xanthophylls in carotenoid family.

l KEB’s Lutein and Zeaxanthin are natural carotenoids and derived from Marigold Flower.

l Lutein and Zeaxanthin can lower the risk of age-related v... 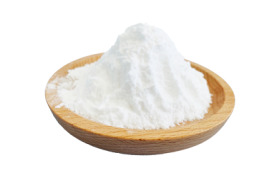 Kailu Ever Brilliance Biotechnology Co. Ltd offers wide rage of plant extract which includes raffinose pentahydrate. It is an oligosaccharide composed of galactoe, fructose,and glucose,widely distributed in most plants. Raffinose can pass undigested through the stomach and the intestine in human body. It c... 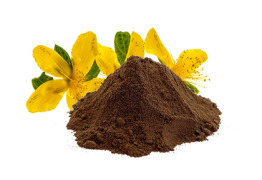 Kailu Ever Brilliance Biotechnology Co. Ltd offers wide rage of plant extract which includes st. John's wort extract. It is a plant with yellow flowers whose medicinal uses were first recorded in ancient greece. The name st. John’s wort apparently refers to john the baptist, as the plant blooms around the ... 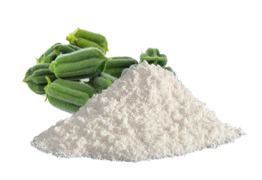 Sesamin is the most prominent lignan in sesame seeds. Sesamin is catered to be a nutritional supplement that confers antioxidant and antiinflammatory effects. Besides sesamin, the sesame seeds also have other lignans, including sesamolin, sesaminol and sesamol etc. Contac...

Kailu Ever Brilliance Biotechnology Co. Ltd offers wide rage of plant extract which includes astragalus extract. It has been used in traditional chinese medicine for thousands of years. Astragalus may help protect the body from diseases such as cancer and diabetes. It contains antioxidants, which protect c...

More info
View all our products (44)