Sales, profits down at Tate & Lyle 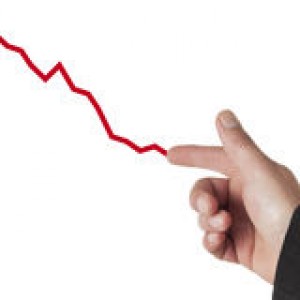 The year ahead will be one of structural change as Tate & Lyle re-aligns the Eaststarch joint venture and SPLENDA Sucralose, embeds changes to improve  global supply chain capabilities, and brings on line additional growth capacity for Speciality Food Ingredients, the company said. It anticipates that, in this year of change, adjusted profit before tax for the year ending 31 March 2016 will be broadly in line with the 2015 financial year on a pro-forma basis assuming the Eaststarch transaction completes in the summer as expected.

The company said that the longer term outlook for the business remains positive. It expects the global market for speciality food ingredients to grow at mid-single digits and said that its objective is to grow modestly ahead of the market via organic growth supplemented by bolt-on acquisitions. As the mix of the Group moves towards its higher margin Speciality Food Ingredients business augmented by operational improvements, Tate & Lyle said that, over time,  it expects to steadily enhance Group profit and returns on capital.