A spokesperson for the European Commission has confirmed to Ingredients Network that the recent decision to annul the regulation impacts use of the chemical in certain applications such as paint and does not impact titanium dioxide’s use as a food additive.

The European Commission banned titanium dioxide (TiO2) as a food additive this year, with the regulation entering full force in August after a six-month compliance period.

However, this week (23 November) the EU Court of Justice announced the General Court had annulled the 2019 regulation that classified titanium dioxide as a carcinogenic substance by inhalation in certain powder forms.

In response, the Titanium Dioxide Manufacturers Association (TDMA) issued a statement saying: “This means that TiO2 is not classified as a hazardous substance in the EU, and the obligations related to hazardous classification will not apply in future.”

“TDMA welcomes the outcome although recognises that there have also been some lessons learned for the TiO2 industry about improving the scientific communication related to the safety of TiO2.”

Confusion resulted with some commentators on social media questioning whether the annulment meant titanium dioxide would once again be authorised in food. However, the additive, which was listed as E171 on ingredient lists, remains banned in food in the EU.

Camille Perrin, senior food policy officer at BEUC, The European Consumer Organisation, tweeted: “Seeing confusion after @EUCourtPress ruling on #titaniumdioxide yesterday. It’s not related to the ban on TiO2 as a food additive. #E171 has been (and will remain) banned in food since early 2022 after @EFSA_EU said it could no longer be considered as safe.”

EU Court: ‘The Commission made a manifest error’

The principal reasons for the annulment were that an error had been made in the assessment of the reliability and acceptability of the study on which the classification was based, and that a classification can only apply to a substance that has the intrinsic property to cause cancer.

The statement issued by the Court of Justice reads: “First, the Commission made a manifest error in its assessment of the reliability and acceptability of the study on which the classification was based and, second, it infringed the criterion according to which that classification can relate only to a substance that has the intrinsic property to cause cancer.” 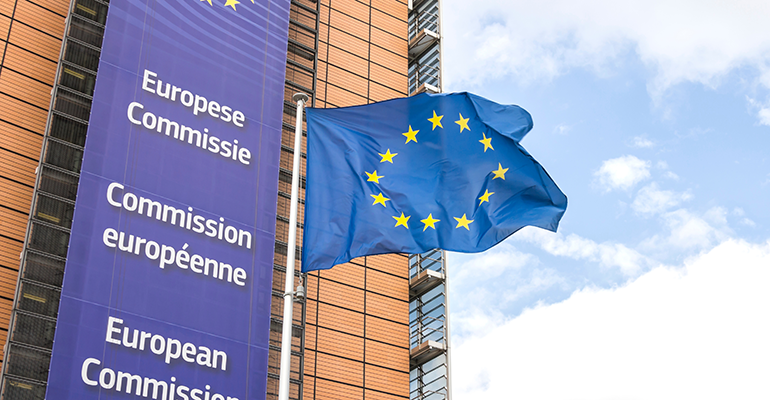 The Commission acted to ban TiO2 in food following the publication of a scientific opinion by the European Food Safety Authority (EFSA). EFSA reported uncertainties concerning the safety of TiO2 nanoparticles, which meant it could no longer be considered safe.

The scientific opinion also highlighted the potential of TiO2 to directly damage DNA and genetic material inside cells, known as genotoxic effects.

However, other food safety authorities – such as Health Canada and the UK’s Food Standards Agency – have reported that titanium dioxide is safe to consume.