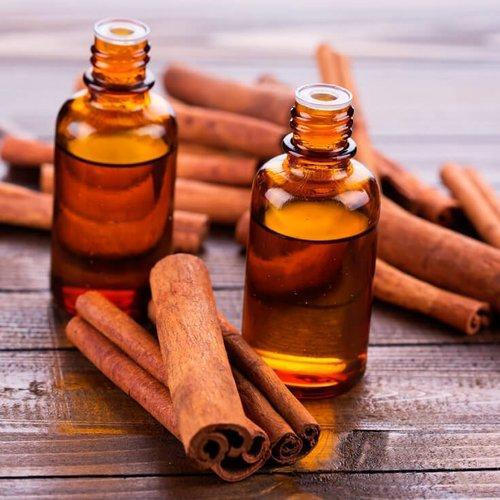 Botanical Name :-Cinnamomum zeylanicum  Color & Odor:-Yellow to brownish liquid &  Warm, spicy odor
Cinnamon oil Known by the botanical name Cinnamomum zeylanicum, Cinnamon Bark extract is taken from the Bark part of the tree through Steam Distillation process. The cinnamon tree is an evergreen native to China & Vietnam and has shiny, leathery green leaves as well as small, white flowers with oval shaped purple berries. Uses The health benefits of cinnamon can be attributed to its antibacterial, antifungal, antimicrobial, astringent and anticlotting properties. Cinnamon is rich in essential minerals such as manganese, iron and calcium, while also having a high content of fiber. Some of the most researched health benefits of cinnamon oil include:
Read more
Company information

Uses -Turmeric — and especially its most active compound, curcumin — have many scientifically proven health benefits, such as the potential to improve heart health and prevent against Alzheimer's and cancer. It's a potent anti-inflammatory and antioxidant. It may also hel... 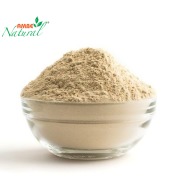 Botanical Name : Organic Withania somnifera/ somniferaSpecifications: Organic Ashwagandha Extract 1.5%-2.5%
Ashwagandha or the Indian ginseng is an ancient ayurvedic herb that has been used for centuries for its medicinal purposes. It is derived from the Sanskrit words “Ashwa” meaning “hors... 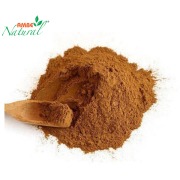 Tea is the most consumed beverage in the world behind water. However, 78 percent of the tea consumed worldwide is black and only about 20 percent is green but green tea have excessiv health benefits . green tea is not only a non side effect herbal medicine but also it is anti allergic, good for immune , ... 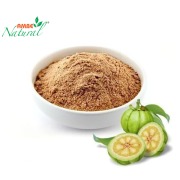 The active ingredient is the fruit's rind, hydroxycitric acid, or HCA, has boosted fat-burning and cut back appetite in studies. It appears to block an enzyme called citrate lyase, which your body uses to make fat. It also raises levels of the brain chemical serotonin, which may make you feel l... 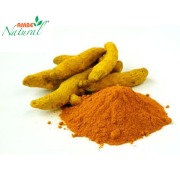 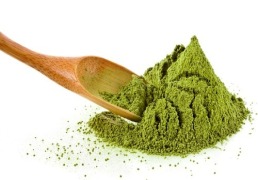 Coffee beans were used as food . East African tribes would grind the coffee berries together , mixing the results into a paste with animal fat. Later , around 1000 AD , Ethiopians made a type of wine from coffee berries , fermenting the dried in water .The high antioxidant activity observed in rese...

More info
View all our products (105)