Nestlé collaborates with OpenSC on blockchain

Nestlé says it will break new ground in supply chain transparency through a collaboration with OpenSC – a blockchain platform that allows consumers to track their food right back to the farm.

Through this collaboration, Nestlé claims it becomes the first major food and beverage company to announce that it will pilot open blockchain technology in this way.

This, says the company, is part of Nestlé’s journey towards full transparency.

Founded by WWF-Australia and The Boston Consulting Group Digital Ventures, OpenSC has developed a platform that will give anyone, anywhere access to independently verifiable sustainability and supply chain data.The initial pilot program will trace milk from farms and producers in New Zealand to Nestlé factories and warehouses in the Middle East. Later, the technology will be tested using palm oil sourced in the Americas. These pilots will allow Nestlé to understand how scalable the system is.Magdi Batato, Executive Vice President, Head of Operations, Nestlé. Said: “We want our consumers to make an informed decision on their choice of products – to choose products produced responsibly. Open blockchain technology might allow us to share reliable information with consumers in an accessible way.”Nestlé has piloted blockchain technology since 2017, most prominently with IBM Food Trust. In April, it gave consumers access to blockchain data for the first time, through Mousline purée in France.“This open blockchain technology will allow anyone, anywhere in the world to assess our responsible sourcing facts and figures,” said Benjamin Ware, Global Head of Responsible Sourcing, Nestlé. “We believe it is another important step towards the full disclosure of our supply chains announced by Nestlé in February this year, raising the bar for transparency and responsible production globally.”

Today’s consumers are busier than ever, notes Naturex, pointing out that, according to Innova, food and beverage launches tracked with an on-the-go claim grew by 23% between 2017 and 2018.

Today, Egypt is home to a fast-growing economy and is quickly emerging as a key hub for regional food exports in North Africa. In just a few years, the country has undergone a drastic economic transformation focussed on restoring the competitiveness of...

We will be exhibiting at Natural Products Expo West in Anaheim, California. Please stop by for a quick visit at Booth 3623!

To highlight their latest product innovations Prinova showcased a range of scientifically proven ingredients and custom formulations at this year’s Fi-Asia in Bangkok. 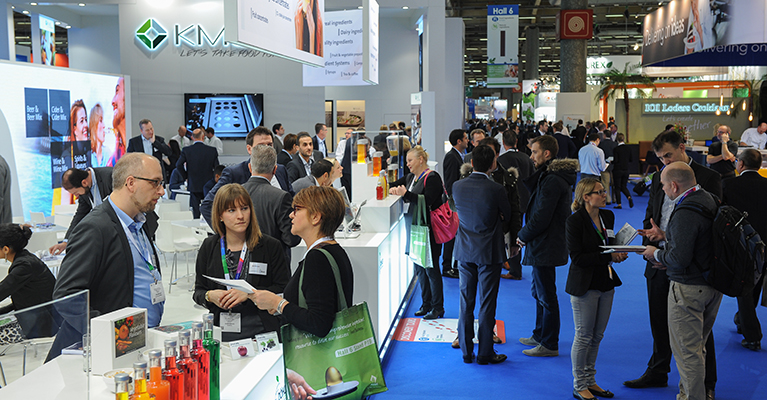 The organisers of Fi Europe and Ni have lifted the lid on a few of the top show features. 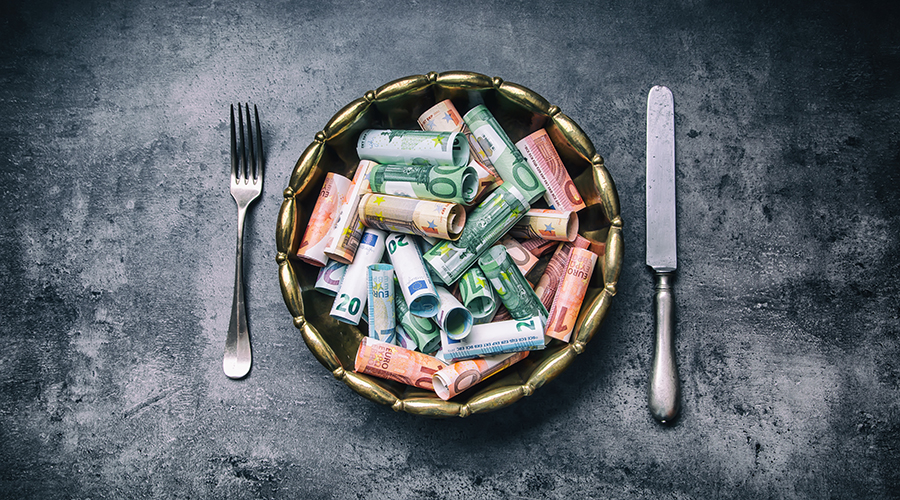 Chr. Hansen has delivered what it describes as a solid financial result of 9% organic growth for the first nine months, but has adjusted its full-year organic growth outlook from 9-11% to 7-8%.