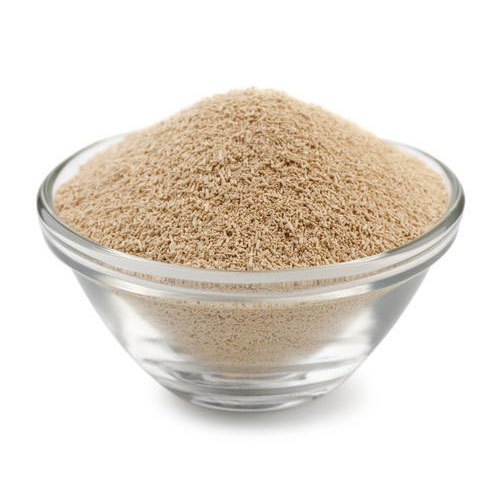 Saccharomyces cerevisiae is the most widely used microbial strain all over the world since many centuries, knowingly or unknowingly. This strain has its applications in various industries like brewery, fermentation, bakery, feed, bio-remediation and many others. It is commonly known as Baker’s yeast or Brewer’s yeast.
Saccharomyces cerevisiae yeast is a single cell microorganism which specialized in fermentation of broad range of sugar molecules in anaerobic condition like - glucose, fructose, maltose, etc. and they produces carbon dioxide, ethanol and many other organic components as a by-product.

Some of the industrial uses of Saccharomyces cerevisiae are:

Bio-ethanol Production: Used in the bio-ethanol production by the fermentation process.

Animal Feed: Used as animal feed additives as it complement the digestive system of animals in proper digestion and maintaining good health.

Transglutaminase enzyme catalyses the bond formation between free amino acids causing inter- or intra-molecular cross linking in proteins which enhances the color, texture and solidness of the substrate/product. They are of huge significance in food industry and most widely used on soy, casein, gluten, etc. q...

Amylase enzyme are a class of enzymes which catalyses the hydrolysis of starch and convert it into simple and soluble sugar molecules, mainly maltose (maltose is made of two glucose molecules). There are around 19 microbial enzymes which are classified as amylase. 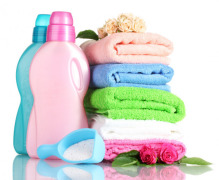 Also known as peptidase, protease enzyme is a multifunctional enzyme with wide array of use in many industries and home chores also. It is a part of the hydrolase enzyme family which breaks down the proteins. Protease breaks the peptide bond present in the proteins and converts the protein into smaller polype... 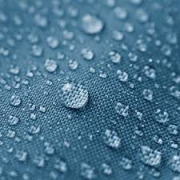 Cellulose  is the most abundant natural polymer on earth  and cellulase catalyses the hydrolysis of this cellulose. Cellulase converts insoluble cellulose into soluble sugars. Cellulase is extensively used in textile, paper & pulp, detergent, food and leather industry.
In In... 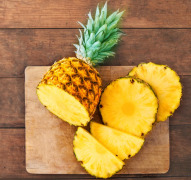 Bromelain is a proteolytic enzyme like papain with significance in medical ailment. It is extracted from the pineapple juice from its fruits,leaves and stems. Main industries where bromelain enzyme is used are - pharmaceutical, tenderization, food, detergent, cosmetics and textile. In cosmetics, bromelai...

Papain is a type of protease enzyme which breaks the peptide bonds of large proteins and converts them into smaller chains of peptides or amino acids. Papain is used mainly in the food industry as a tenderizer for the meat. It is also used in cosmetics and the toothpaste industry.
Papain is a cysteine prot...

More info
View all our products (40) 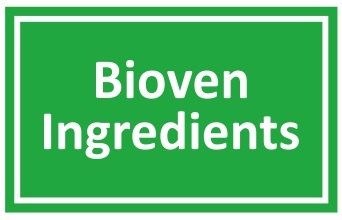