The mainstreaming of meat alternatives

Tofu and lentils still have their place in a vegetarian diet, but a new generation of meat alternatives makes it easier than ever for consumers to switch to plant-based options – even the most enthusiastic meat eaters.

Meat alternatives have come a long way in recent years, as companies have developed new technologies and ingredients intended to mimic the taste, texture, aroma and colour of meat products. Extrusion technology in particular allows for plant protein products with the texture and shear of meats like pulled pork or chicken, and the use of plant-derived heme iron and beetroot juice can even simulate the juices that ooze from a beef burger.

A few high-profile companies, such as Beyond Meat and Impossible Foods, have dominated headlines for their trailblazing products, but behind the scenes, there is a groundswell of companies investing in the ingredients and technologies that could bring vegetarian meat analogues to the masses. The strides taken by pioneering meat substitute companies have helped spur this movement, but as investment in in plant-based proteins becomes more widespread, costs are likely to come down and meat substitutes look set to become an everyday dietary choice for a rising number of flexitarian consumers.

Roquette, for example, recently acquired a Dutch facility specialised in the extrusion of plant proteins, which helps produce a meat-like texture for plant protein ingredients. The company says the acquisition will help secure the availability of its textured pea protein ingredients in the long term, and increase its innovation capabilities in the global meat alternatives market. This could help make pea protein a viable alternative for makers of extruded plant protein products, which are often based on soy or wheat.

Meanwhile, the Finnish dairy company Valio has highlighted dairy as another alternative protein source. It has introduced a lactose-free meat substitute called MiFU made from dairy proteins, which is intended to have the texture and mouthfeel of chicken. The company plays up the nutritional value of dairy protein compared to other vegetarian meat substitutes, and its lack of common allergens, such as wheat and soy (as well as lactose).

According to figures from the EU project TRUE, sales of meat substitutes grew by 451% in Europe in the four years from 2013 to 2017, and the effect of this growth has been felt in raw materials too. As the meat alternatives market has gained momentum, demand for pulses has skyrocketed. More than 27,000 new pulse and legume products were launched worldwide from 2013 to 2017, and European agriculture is adapting to keep up. Eurostat figures show the area used to cultivate pulses in the EU increased by about 65% from 2013 to 2015.

Consumers have become increasingly interested in meat alternatives as companies continue to refine their texture and flavour, making them more convincingly meat-like – and the entire supply chain is taking notice. 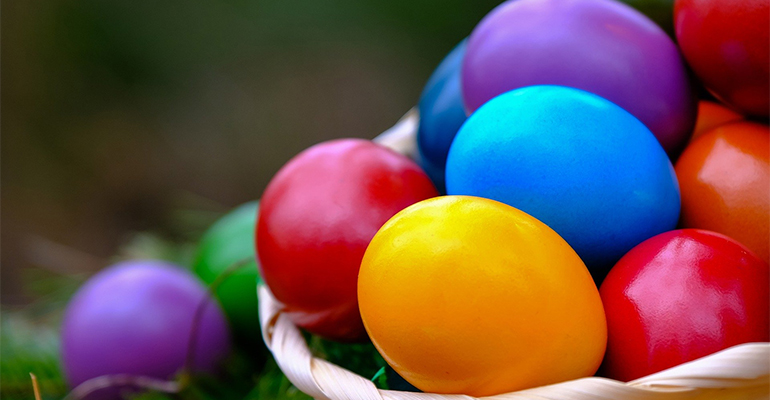 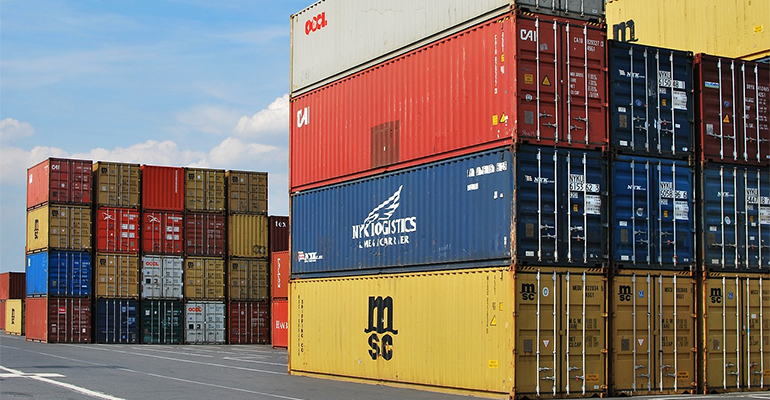 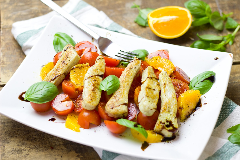 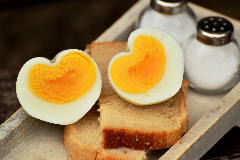 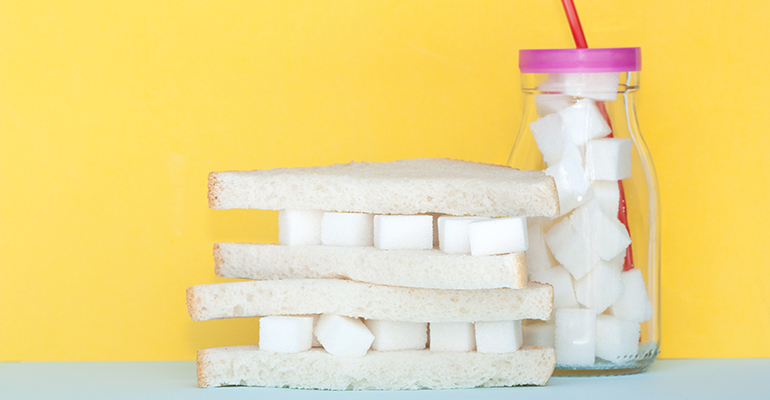 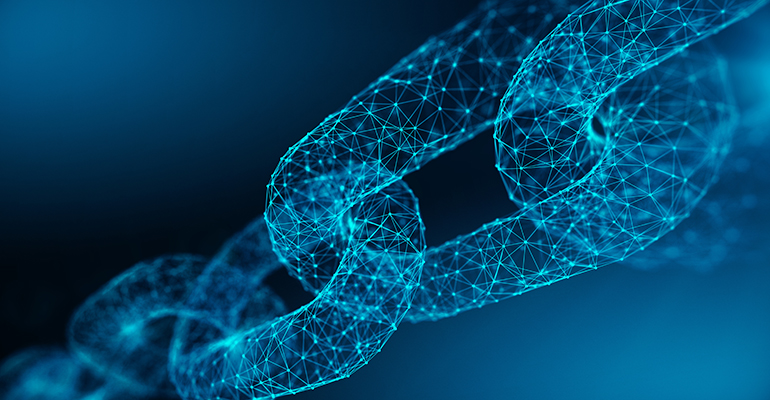 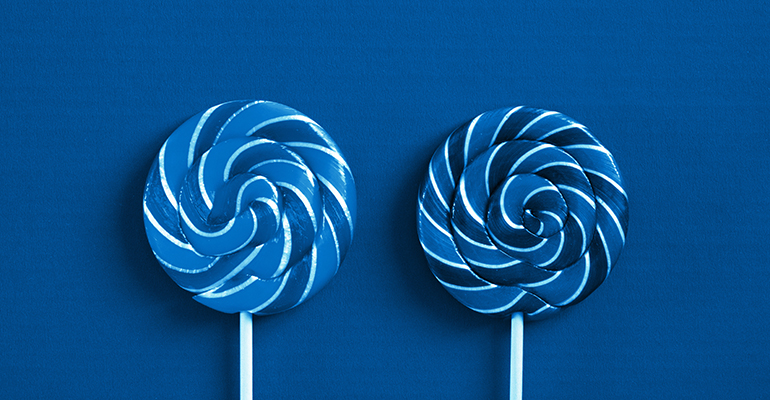 Natural blue: the quest for the holy grail of food colours

The colour palette for naturally sourced food colours has become increasingly diverse, but blue colours have remained challenging. What options are available to food and beverage manufacturers? 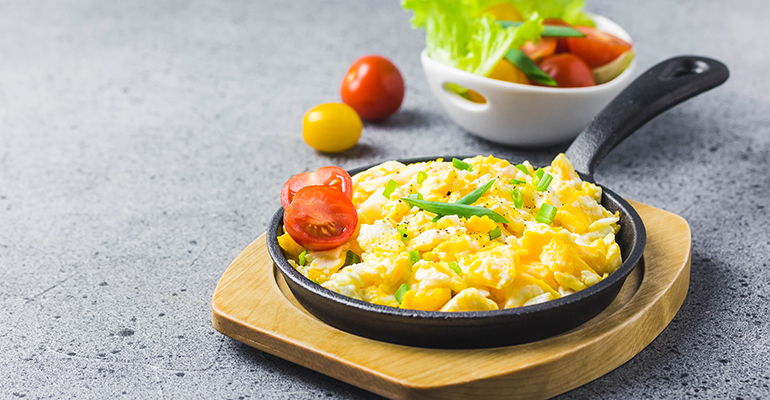 Are plant-based eggs the final frontier in faux food?

Following on from plant-based proteins that mimic real meat, vegan egg substitutes have started to gain attention, with pioneering companies claiming that their products are convincing alternatives to the real thing.