An ongoing criticism of meat alternatives is price. However, as grocery prices have risen globally as a result of pandemic-related supply chain repercussions, plant-based alternatives have found themselves able to take a bigger bite out of the protein market.

However, two firms aren’t willing to wait for the price of traditional meat to rise to meet that of alternative products. South Korea’s Seawith, which produces lab grown steak, and Moscow-based Welldone, which creates plant-based beef, are both aiming to undercut prices of traditional beef products within this decade.

Interestingly, these two firms do not hail from countries that are typically making headlines for their avant-garde focus on meat alternatives. Nevertheless, these two ambitious startups are looking to tackle the question with a price-first mentality.

Welldone announced in April that its 200-gram beef patties cost approximately $2.60, a slight upcharge compared to the same amount of animal beef, which in Russia costs around $2, The Spoon reported. But with price parity as the end goal for this Russian food tech startup, the company said that it will expand its production facility with the goal of producing 300 tons per month in order to take advantage of economies of scale and reach price parity with Russian beef.

Seawith is taking a slightly different route to reach its goal of selling its steaks for $3 per kilogram by 2030. The company has looked to microalgae as the basis for its culture media that it uses to create its lab grown steaks. Seawith’s Chief Technology Officer Heejae Lee told Food Navigator that, using this oceanic material, it can create cuts of meat up to one centimeter thick. Plus, microalgae is also a far cheaper medium with which to create meat analogs, according to Lee.

At this point, Seawith has only been able to convert 90% of its growth culture medium to a microalgae base. The remaining 10% is traditional media, but once that switch is made, the company said its prices will drop “dramatically.” Once prices do plummet, the startup's steak will be well under the price of its animal-based equivalents. South Korean beef is currently the most expensive in the world and retails for $61.41 per kg, beating out other high-cost markets like the U.S. and Singapore where prices are $24.18 and $20.83 per kilogram respectively.

Should these firms succeed in lowering their prices to be at or under the price of animal protein equivalents, there is a good chance that they will attract consumer attention as more and more consumers are interested in tasty, well-priced alternative products that allow them to reduce their overall meat consumption. 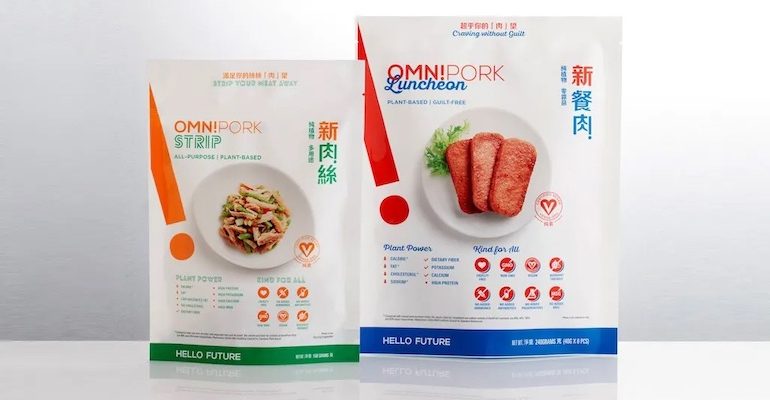 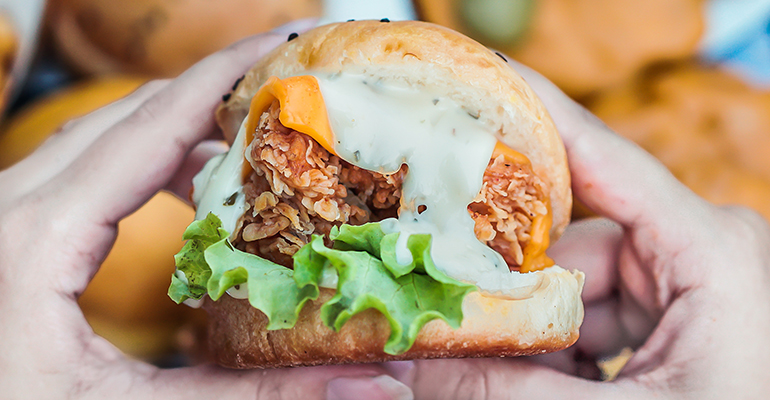 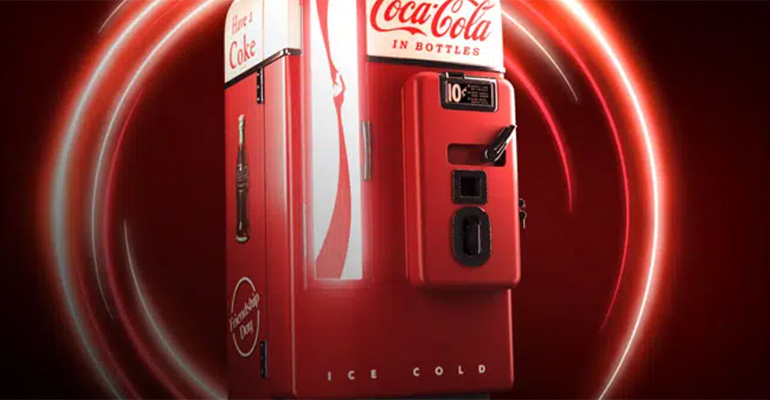