The startup, which was co-founded by Tom Adams, a former vice president of Monsanto, said leafy greens that have been edited to remove their bitterness will be the first produce product to launch commercially. While consumers will be given access to these improved greens on a select basis in 2022, the company expects a broader commercial launch in 2023.

In addition to leafy greens, Pairwise is working on removing the pits from cherries and reducing the number of seeds that are in both blackberries and black raspberries. Development on seedless blackberries has been ongoing since 2018, and the company aims to have a variety with fewer seeds available to the public by the middle of the decade.

Pairwise intends for these genetic changes to be viewed as improvements by consumers and encourage them to consume more fruits and vegetables. According to a press release from the company, its use of CRISPR technology is intended to “build a healthier world by introducing better fruits and vegetables with improved taste, enhanced convenience, increased shelf life, improved yield, simplified harvesting, or lengthened season availability.”

Encouraging the consumption of more fruits and vegetables is something that presents a long runway for growth for this startup. In 2017, only one in ten U.S. adults consumed the federally recommended amount of fruits and vegetables daily, according to a report by the Centers for Disease Control and Prevention (CDC). Such a low figure for daily consumption presents an opportunity for Pairwise that is looking to shake up the $66 billion U.S. retail produce market.

Investors agree with the assessment that CRISPER technology will innovate the industry. Earlier in 2021, Pairwise raised $90 million in a Series B funding round that included investors such as the Ponitfax Global Food, Deerfield Management and Leaps by Bayer. In 2018, Monsanto invested $100 million to underwrite Pairwise’s intellectual property. The St. Louis company is now owned by Bayer, which has participated twice in funding rounds for the new gene-editing startup.

Although eating healthier is an ongoing concern for consumers and has only accelerated as a result of the pandemic, consumers are also interested in where their food is coming from. Genetic modification has seen widespread criticism and gene-editing technology has fallen into this categorization. Despite having a more difficult position to convince consumers to try its altered produce, Pairwise remains confident that facilitating consumption of fruits and vegetables by removing undesirable traits will persuade a larger number of shoppers to select healthier options.

“People see innovation all around them, except in the produce aisle. We will give consumers new options that make healthy eating easier and more exciting,” said Pairwise CEO Tom Adams in a press release earlier this year. 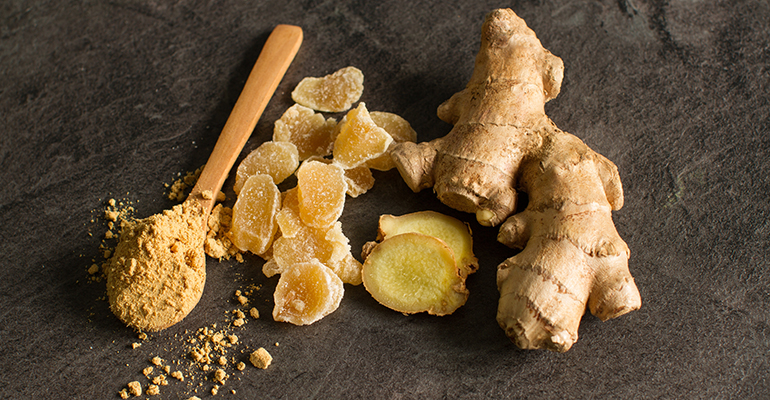 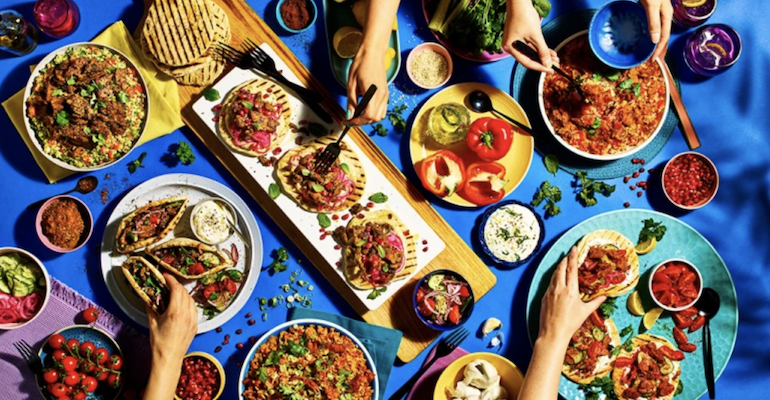