Better-for-you ice cream and snack brand Nick’s closed a $100 million funding round led by Kinnevik, Ambrosia and Temasek with participation from Gullspang. The company said these funds will be allocated to expanding its portfolio of healthy snacks using its proprietary blend of sweeteners and fat replacement ingredients. Nick’s is also aiming to double the number of stores where its product is sold in 2022.

Now, its new funding brings the company’s total investments up to $160 million which will be applied to R&D in an effort to continue building the brand through additional product launches.

Nick’s employs breakout technology that sets its treats and snacks apart from other brands by offering alternatives with fewer calories, fat and sugar. By using natural sweeteners as well as a rapeseed oil-based fat alternative from Epogee Foods, Nick’s has been able to build a brand that resonates with consumer needs. In only seven years, the company has grown into a multinational brand, and, since 2019, the company has been in the U.S. which now accounts for 40% of the company’s overall business, Food Dive reported.

In fact, the Swedish brand has had a strong focus on growing its U.S. market. Last year, it launched a direct-to-consumer ice cream delivery option, which it says has been experiencing double-digit sales growth month over month. It also introduced a line of Keto protein bars on Amazon channels, which Nick’s said it intends to expand into retail stores by the end of this year. Additionally, Nick’s worked with Perfect Day to launch a vegan dairy line featuring animal-free dairy proteins and plant-based alternative fat.

As a result of its efforts, Nick’s has become the dominant better-for-you ice cream in the U.S., the company said, citing IRI data. With aims to continue its growth trajectory and expand its store presence significantly, Nick’s undoubtedly sees a long horizon for growth in the better-for-you treats space.

“How people live and consume food is changing and is what is enabling new brands to be built,” Kinnevik investment director Magnus Jakobson said in a statement. “Companies like Oatly, Beyond and Impossible started the industry, but we have seen more breakouts in technology and new ways of reaching consumers with standalone brands. Nick's is a super exciting one, and even in the early days of the industry, is showing promise.” 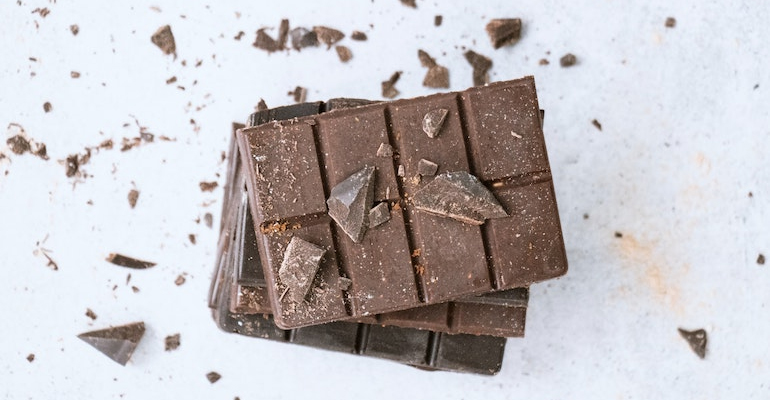 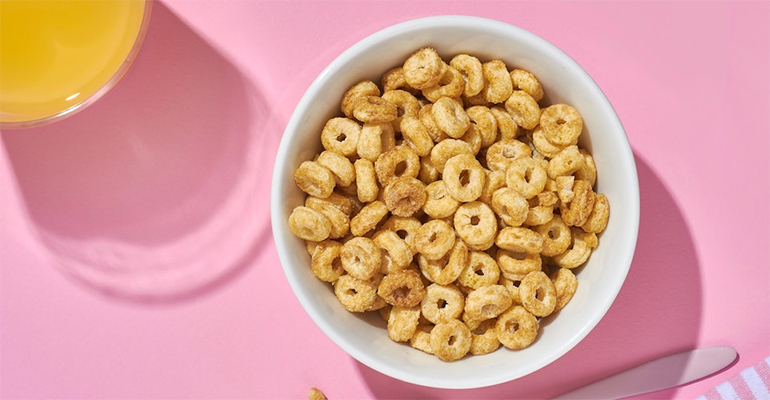 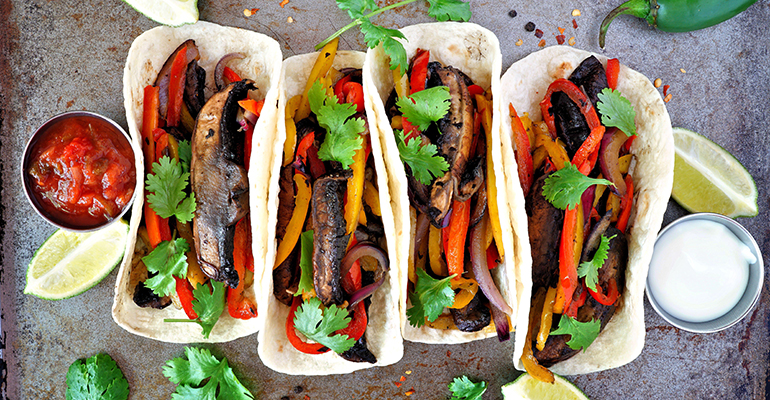 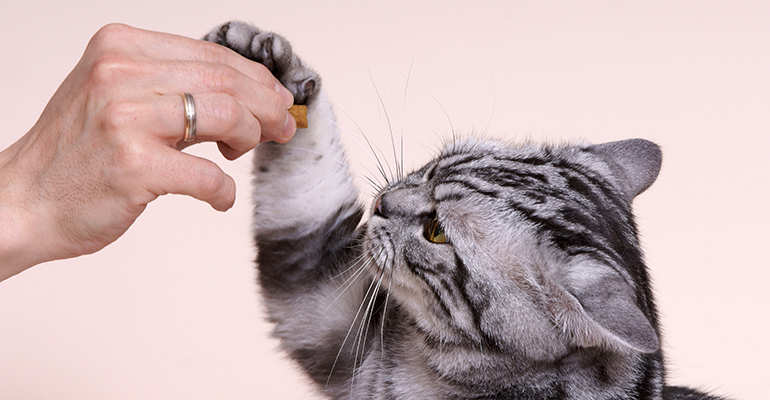 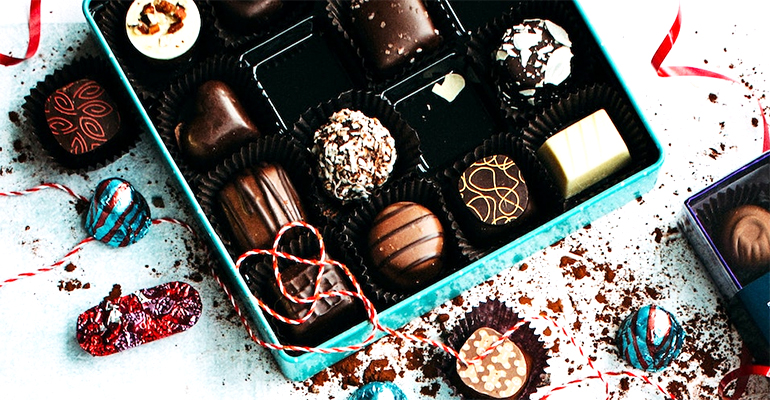