Candy maker Mars will fully acquire bar maker Kind Bar in a deal that is reported to be worth $5 billion. Daniel Lubetzky, the company’s founder told the New York Times, which first reported the deal, that Kind's sales are about $1.5 billion annually. This deal comes three years after the world’s largest candy company took a minority stake in Kind for an undisclosed sum.

Although this transaction represents a full acquisition of Kind North America, the bar company will continue to operate separately under Mars’ umbrella and Lubetzky will remain involved in day to day activities as well as keep a stake in the company itself. Forbes estimated Lubetzky’s interest in the company at 51% prior to the deal.

This deal further solidifies Mars’ journey into other categories outside of candy and gum. The sweets giant has steadily worked to acquire businesses that broaden its portfolio and place it in trendy spaces throughout the food and beverage space, including energy bars and the frozen section, a category where sales surpassed total store sales in 2017. Purchasing this well-known and large player in the better-for-you space opens up yet another door for the company that is looking to bolster its sales through tack-on acquisitions.

Following this acquisition, Kind will have a clear path ahead to accomplish its goals outlined in the press release associated with this announcement. These aspirations include committing to adding more than two billion servings of nutrient-dense food to diets. As Mars has a presence in 80 countries where it exercises a sizeable sustainability initiatives fund, Kind's goals will fall in close alignment with those of its new parent company. Kind will continue pursuing its previously-stated goal of sourcing all its almonds from bee-friendly farms.

Although Kind positions its products – bars, cereals, frozen snack bars and granola – as better-for-you options, the company has faced significant criticism over this claim. Several years ago, the U.S. Food and Drug Administration administered a warning to the company saying that it could not advertise its bars as healthy since they contained too much saturated fat. Although that decision was reversed, others like its rival Clif Bar have questioned the amount of sugar used in the brand’s bars.

Still, the image of Kind remains one of a healthier bar option. With its air of better-for-you snacking, the company is well-positioned to continue to grow, and its acquisition by Mars puts its new parent company in an advantageous position to capitalize on the growing demand for both healthier options and more snacks. 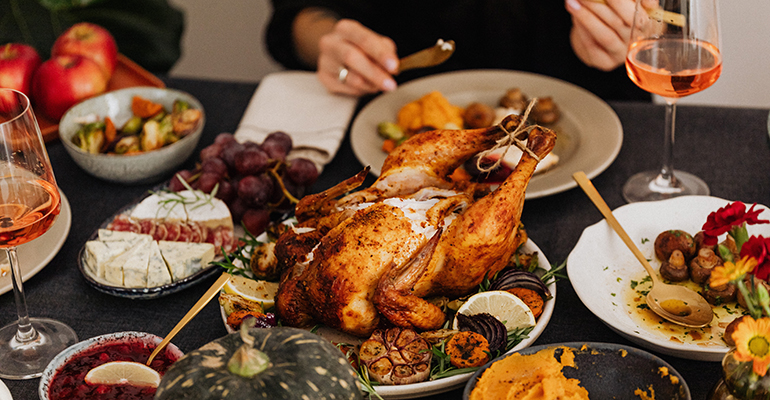 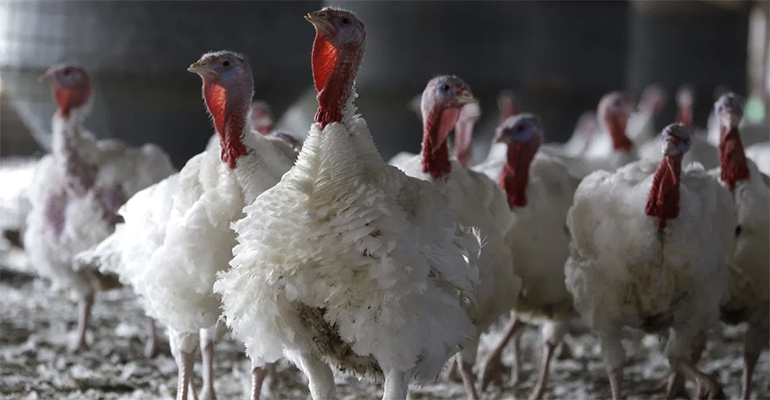 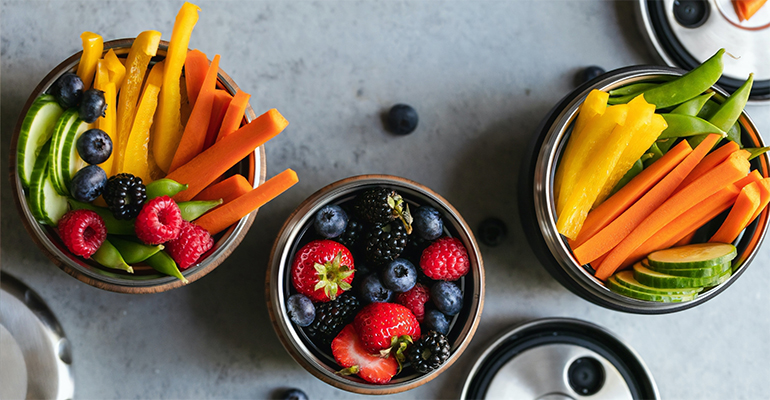 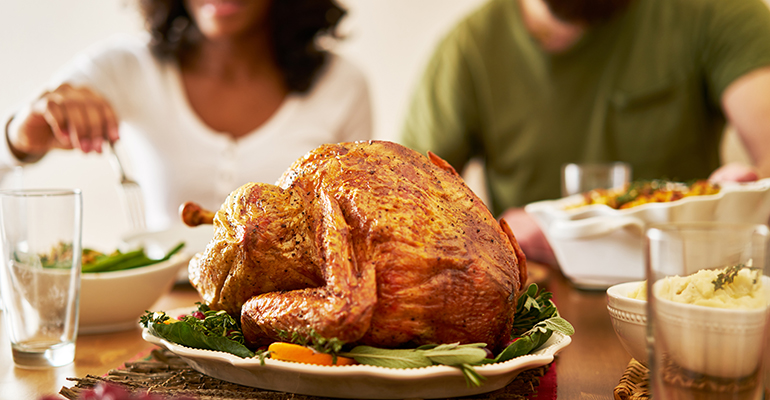 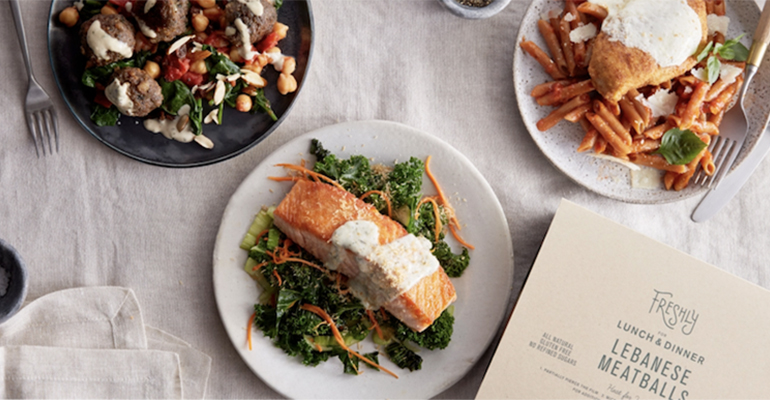 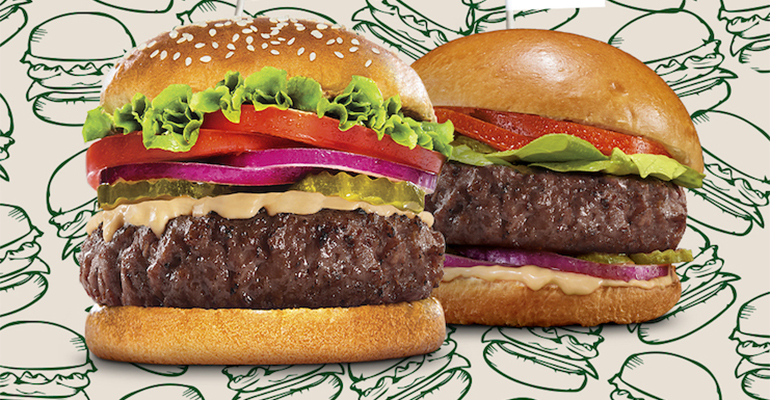 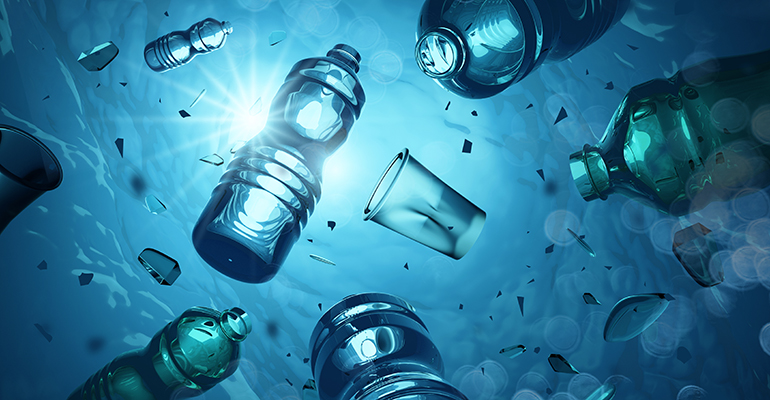 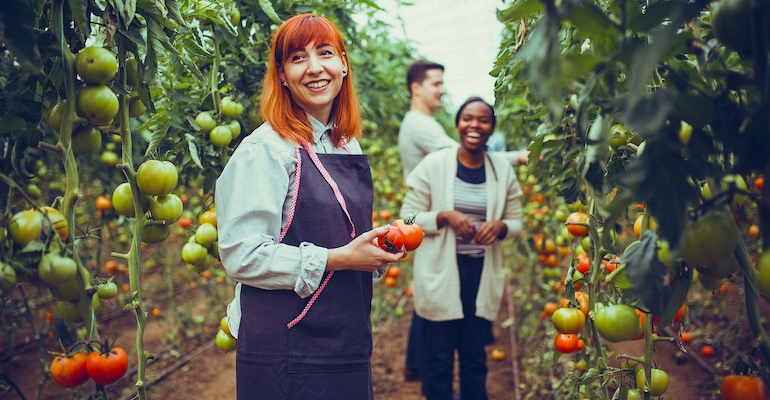