Food waste prevention startup Hazel Technologies announced its expansion beyond its Chicago headquarters to Fresno, California, where it is opening a research and development center as well as a West Coast customer support office.

This expansion comes just months after the company closed a $70 million Series C funding round, which brought its total funding to $87 million. Thanks to substantial financial backing as well as support from the United States Department of Agriculture, Hazel expects that by the end of this year it will have saved nearly 1 billion pounds of produce from going to waste since its founding. In 2021 alone, the company is on treat 6.3 billion pounds of fresh produce and prevent 500 million pounds from going to waste.

Fresno is in California’s Central Valley, which produces nearly 25% of the United States’ food supply and is where many of Hazel’s 250 commercial agribusinesses customers are located. The six-year-old company works to treat fresh produce with packaging sachet inserts that control release a vapor that extends shelf life by up to three times. Hazel offers additional shelf-life extension products that slow down microbial growth and sprouting.

By moving its R&D center closer to the harvest source for many of the producers it partners with, Hazel will be able to conduct more on-site trials with its customers in environments that are closer to real-life uses. Instead of sending fruit to Chicago to undergo testing, Hazel will be able to provide its solutions to clients as soon as produce is picked in order to see the results.

Hazel has just broken ground on its new California hub, but The Spoon reported that the team is hoping to open the office by the end of this year. In addition to a research center and customer support, Hazel’s new campus will include a microdistillery to experiment with fermentation and its role in reducing food waste.

Eventually, the company has expressed interest in commercializing its technology globally and working across the supply chain to protect food from the pre-farm stage through retail. Additionally, the company intends to expand the number of products that its technologies can protect, including meats. 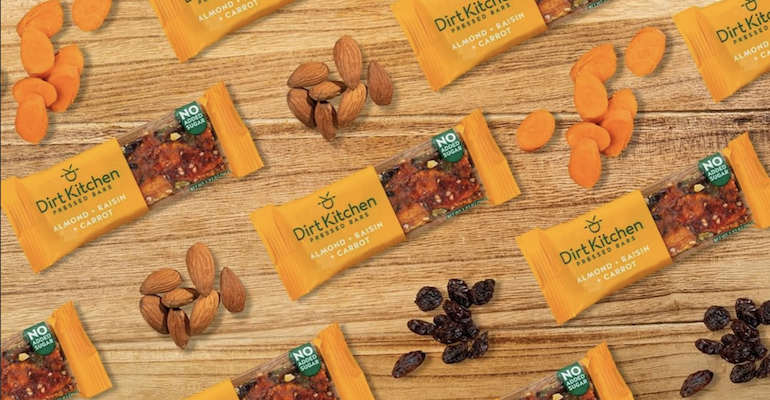 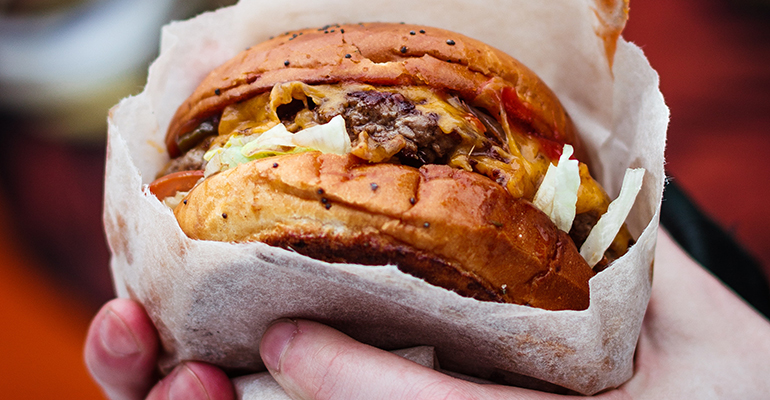 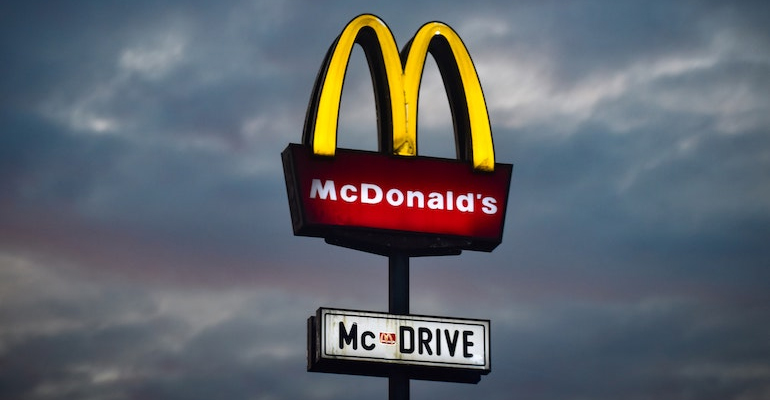 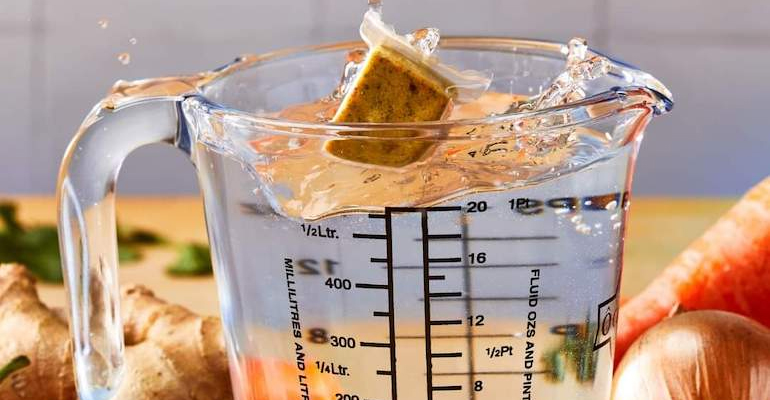