The company known for portable cans of ready-to-drink coffee has entered a new segment: chocolate milk. Made with lactose-free milk, the draft version of a childhood favorite is crafted with real cocoa and then infused with nitrous oxide to imbue that foamy texture that is the hallmark of cold brews. According to La Colombe, the draft chocolate milk is low in sugar and caffeine-free

Consumers that are interested in a caffeine-free addition to their ready-to-drink routine now have access to this foamy chocolate milk that is sold at La Colombe’s 30 nationwide cafes, its online retail shop and in select retailers in North America. The suggested price tag associated with this chocolate beverage in a can is $2.99.

Draft chocolate milk is the first product to graduate from the company’s Fresh Ideas research and development innovation hub in Philadelphia. But it is not the only bright idea that the coffee roaster has had lately. Last December, Molson Coors announced that it was testing a fusion of La Colombe cold brew with its own alcoholic malt to create a hard coffee line available in Denver, Boston and Tampa/Fort Myers in Florida. In the same time period, La Colombe debuted its Oatmilk Draft Latte in a limited release. The dairy-free latte has since been added to the company’s 2020 core flavors for a nationwide release, according to the company.

This new chocolate milk walks the tightrope between health and indulgence with its low-sugar formulation. Following years of widespread demonization of sugar as an unhealthy ingredient, consumers are steadily ditching beverage options like soda and orange juice in favor of healthier options like coffee and sparkling water. However, indulgence continues to play a critical role – especially during this period of global turmoil. By emphasizing the small amount of sugar in its chocolate milk, which is generally known for being a sweet beverage, La Colombe is appealing to both sides of the aisle simultaneously.

It is also interesting to remark that this is La Colombe’s first foray outside of the RTD coffee space, which is valued at $1.6 billion in annual sales, and is growing at an average rate of 10% across all channels, according to IRI data cited by the company. While it remains early in the game, this development could push the beverage giant out into the wider world of ready-to-drink portable beverages and increase its market share even further. IRI data shows La Colombe’s ready-to-drink beverages are one of the category growth leaders at +36% growth.

This may be an especially good time to have such a beverage available. Quarantine measures have forced people worldwide to hunker down in their homes and the result is that retail sales of coffee and tea sales have jumped dramatically. Without cafés open on a widespread scale, consumers have begun stocking up on tea and coffee for home use. As a result, Euromonitor expects value sales of hot drinks to increase by 6% in 2020, which is 4% higher than original pre-COVID-19 predictions. Perhaps La Colombe’s dedicated legions of coffee fans will also be tempted to try this latest product as they stock up their pantries. 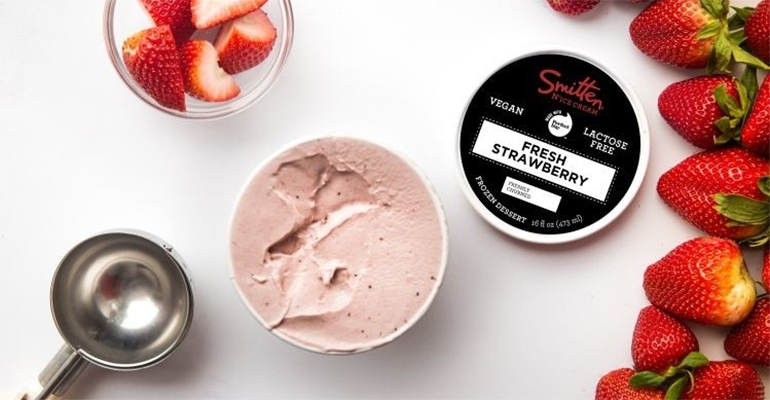 The U.S. Food and Drug Administration (FDA) issued a “no objections” letter for the animal-free dairy company Perfect Day’s β-lactoglobulin protein. The letter certifies that the protein has attained Generally Recognized as Safe (GRAS) status. 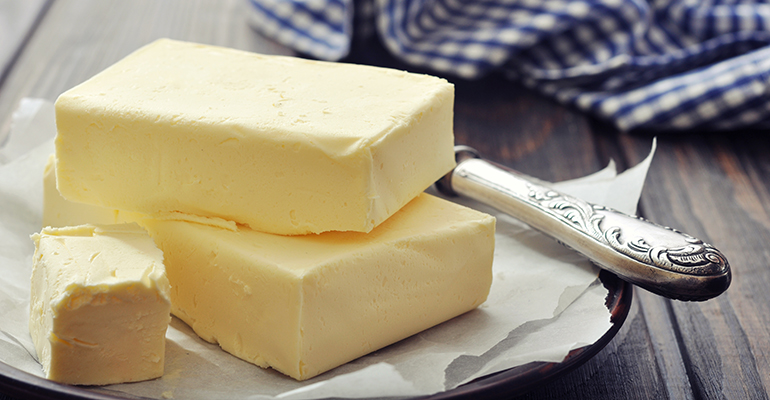 Plant-Based butter: the new star in the dairy aisle

First, there was meat, then there was milk. Now, butter is shaping up to be the new darling of the plant-based offerings as consumers look toward more sustainable alternatives for their diets.

2019 was a year of transformation for the Hochdorf Group, it says, caused in particular by acquisitions in recent years that did not develop as hoped.