The product comes after years of research examining the impact of nutrition on the brain and cognitive development in early life.

The nutrient blend comprises specific phospholipids, vitamins, fatty acids and minerals relevant for myelin to form. Myelin is a lipid-rich sheath which insulates and protects nerve fibres vital for cognitive and behavioural development.

“Breast milk contains important nutrients and bioactives that are relevant for brain development,” said Ryan Carvalho, global head of research and development (R&D) and chief medical officer at Nestlé Nutrition, in a press release. “With this new research, we have been able to discover a nutrient blend that can provide infants that cannot be breastfed with an alternative to support myelination,” added Carvalho.

The company's researchers have long been studying the effect of nutrition, including breast milk components, on early development. Ahead of its latest clinical study, Nestlé connected findings from different research fields.

"Myelination is an important brain developmental process associated with cognitive abilities that can be non-invasively assessed in a population where studying the effect of nutrition on cognition has been challenging," a Nestlé spokesperson said.

Scientists from the food and drink processing company used analytical methods to identify and quantify specific nutrients in breast milk.

They also used myelin imaging, a non-invasive technique based on magnetic resonance, to investigate and visualise for the first time the impact of specific nutrients on the developing brain, says the Nestlé spokesperson.

“The scientific discovery around the role of nutrition on developmental myelination has been used to support product development,” the company's spokesperson adds.

“Brain imaging provided important insights into how these nutrients can impact brain development and allowed [us] to clinically prove the impact of a nutrient blend on myelination,” the Nestlé spokesperson continued.

Nestlé collaborated with scientists and clinicians at Rhode Island Hospital and Pennington Biomedical Research Center in the US to assess the nutrient blend's efficacy in increasing levels of myelin. The results demonstrated that the company's novel ingredient does achieve this, the company confirms.

The study also shows the nutritional impact of its ingredient on brain structure development as early as three and six months of life, enabled by non-invasive analyses capturing myelin quantity in the brain. 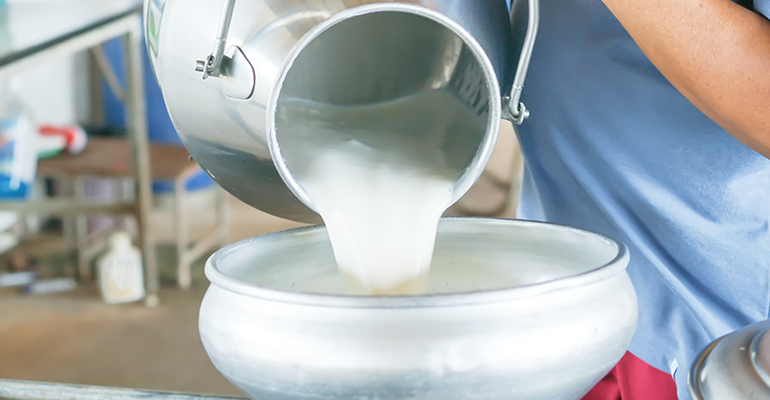 Following its study’s results, the company released its nutrient blend, Nutrilearn Connect, which has been clinically shown to increase myelination over the first months of life.

Nestlé's infant formula blend has been launched under the company's Wyeth S-26 Ultima brand, a scientifically formulated range to support a child's development and learning, the Nestlé spokesperson says.

The company will introduce its new infant formula with its novel ingredient to Hong Kong. The blend will be rolled out in other markets in the next few months.

Commenting on its launch in the market, the Nestlé spokesperson says: “Our commercial decisions on where to launch new innovations are based on several factors, including the market's acceptance for innovations, the brand's geographical reach or overall competitive environment.”

Broader applications in food and beverages

The food and beverage industry may now wonder about myelination's potential role and applications in the wider sector. “Myelination remains an important brain process across lifespan,” says the Nestlé spokesperson.

“At this point, we cannot speculate around future applications of the knowledge and expertise generated through this scientific discovery,” the spokesperson adds. 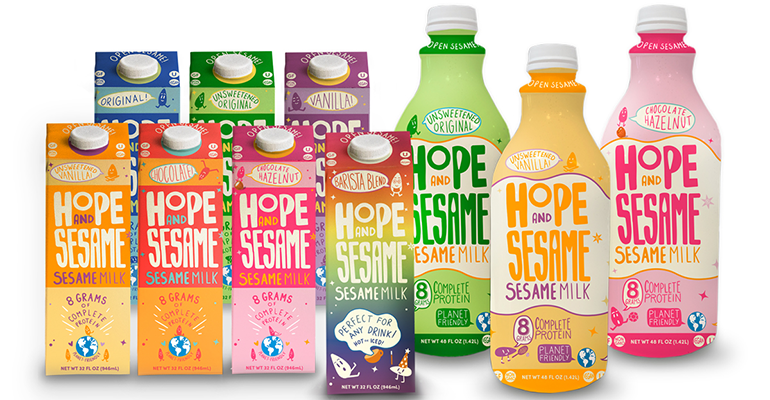 Is your target consumer a cautious planner, impulsive spender, or minimalist seeker? Euromonitor has identified eight consumer types that businesses – including food operators – should know about.