By the end of June 2022, France will have completed a review of the potential health risks of using nitrite in cured meats. The review comes as the French parliament gave the green light to a bill that seeks to lower nitrite use in cured meats.

Further analysis into the role nitrites and nitrates have on consumers’ health follows a 2015 report by The International Agency for Research on Cancer (IARC), an intergovernmental agency that forms part of the World Health Organization (WHO) of the United Nations.

The IARC found that consuming processed meat is “carcinogenic to humans” and that the consumption of red meat is “probably carcinogenic to humans”. Processed meat is outlined in the report as meat that has been transformed through processes designed to enhance flavour or improve its preservation capabilities. Examples of these processes, include salting, curing, fermentation and smoking.

Achieving health without giving up meat

Reading University in the UK set out to explore ways to reduce risks associated with processed meat while enabling consumption for health-conscious meat-eaters. The international team of researchers embarked on its Phytome Project in a bid to develop processed red meat that contains added natural substitutes.

These substitutes aim to lower the carcinogenic compound, nitrite, used to preserve meats. Researchers applied a mixture of plants and fruits, including rosemary, green tea and resveratrol, an extract from Japanese knotweed.

Scientists at the University of Reading created versions of cooked and dry-cured meat which replaced nitrite with natural alternatives. In addition, the research teams also examined whether the alternative substitutes would impact meat when used with standard nitrite levels found in processed red meats.

The difference between nitrite and nitrate

Gunter Kuhnle, professor of nutrition in food science at the Department of Food and Nutritional Sciences at the University of Reading, UK explains that it is important to distinguish between nitrite (NO2) and nitrate (NO3).

“Nitrite is usually from curing salt that is added to meat products,” says Professor Kuhnle. It binds to the haem and results in the pink colour of meat, which disappears when heating, and is also used to preserve meat, Kuhnle adds.

“Nitrate is often added to the meat in the form of “vegetable salts” (nitrate is found mainly in leafy vegetables, but also beetroot or celery), and is then converted to nitrite when meat products are fermented (such as, for example, salami),” says Kuhnle. The nitrite will then act as a preservative but does not have to be declared on the label.

“From a health impact, when considering the impact on endogenous nitrosation, there is very little difference,” explains Kuhnle.

Kuhnle continues by saying that to add to the confusion, nitrate-rich foods such as beetroot juice are promoted as health foods because the nitrate is converted to nitrite by the oral microbiome and nitrite can improve vascular function and lower blood pressure.

“Nitrite and nitrate (but in particular nitrite) have both been linked to an increased risk of cancer,” says Kuhnle.

“Nitrite is used as a preservative, so it can’t be removed easily without jeopardising food safety—but there is a drive to reduce it as much as possible (or even remove it) to weaken or break the link between processed meat intake and cancer,” Kuhnle states.

In exploring processed meat, the researchers set out to achieve two core aims with their study, which was published in the Molecular Nutrition and Food Research journal. The first was to develop a ‘proof-of-concept’ product. In developing the concept, the researchers sought to show it is possible to reformulate meat products that are acceptable to the consumer and reduce the formation of carcinogenic nitrosamines in the gastrointestinal (GI) tract, Kuhnle says. The second was to elucidate underlying mechanisms further.

The researcher’s core findings were that adding plant extracts with phenolic compounds to meat reduces the formation of nitrosamines in the GI tract, and this even works when there are high amounts of nitrate in the drinking water, Kuhnle shares.

“This is very relevant because meat is not the main source of nitrate in the diet—these are vegetables and drinking water—and nitrate is converted by the oral microbiome to nitrite, so the impact on health is very similar (it lowers blood pressure but increases cancer risk),” says Kuhnle. “Consuming meat products with high-phenolic plant extracts prevent the formation of carcinogenic compounds,” adds Kuhnle.

Professor Kuhnle has researched the link between red and processed meat intake and cancer for almost two decades and was always interested in finding ways to weaken or break this link.

“Colorectal cancer is one of the main types of cancer in the UK, and it would be great to contribute to interventions to change this,” says Kuhnle. “In my opinion, it is always more difficult to promote abstinence—so a technological solution would have more impact,” adds Kuhnle.

The research team at the University of Reading has also found that polyphenols, another keen research interest of Professor Kuhnle, can reduce the formation of nitrosamines in the stomach—one of the key mechanisms linking meat consumption and cancer, Kuhnle states.

“The meat sector was very interested in this, and this is why we, and collaborators from Maastricht in the Netherlands, started a research project with EU processed meat producers,” says Kuhnle. “There was and is a lot of interest in the sector to improve products,” adds Kuhnle.

Alternatives should be affordable – not just for premium products

“It is possible to develop meat products containing much less—or no—nitrite, which is acceptable to the consumer,” says Kuhnle, on the conclusion the research team could draw from these results.

Dr Kuhnle anticipates that alternatives in the cured and processed meat sector are “very likely”. “It is important that such products are not just available in the premium range but are affordable,” adds Kuhnle. 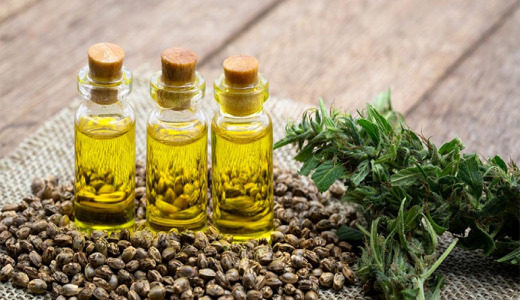 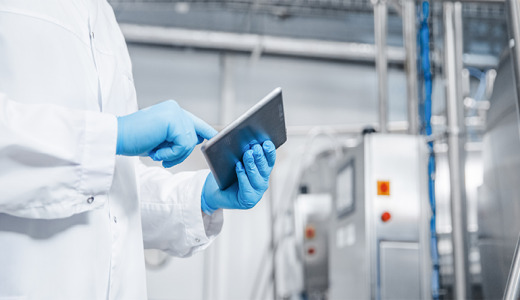 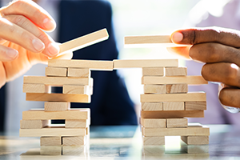 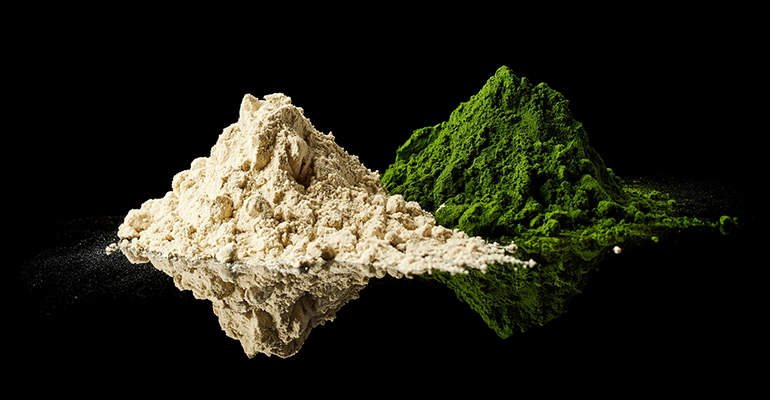 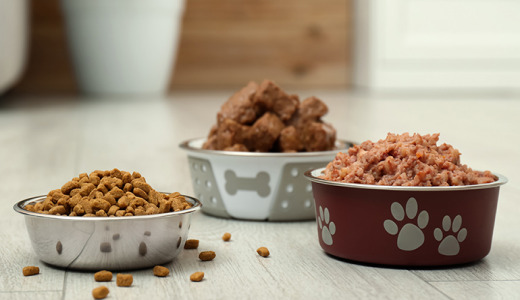 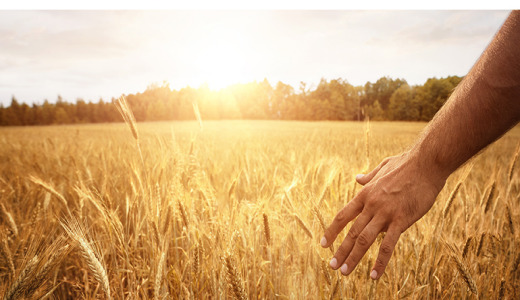 It is “hard to find any silver bullets” that could bring the wheat market’s skewed supply-and-demand back into balance after the latest blow due to India’s wheat export ban, RabobankResearch grains executive Stephen P. Nicholson...