This natural, algae-derived protein is the main ingredient in spirulina and has long been known as a source of natural blue hues, but its color properties fade quickly if put into acidified beverages or subjected to thermal treatment, Alireza Abbaspourrada, a professor of food chemistry and ingredient technology told the Cornell Chronicle.

Scientists discovered there is a close relationship between the protein structure of this algae and color stability. When testing the shades of blue it exudes at different levels of acidity, the researchers created a clear picture of how varying pH levels affect the intensity of the blue. With this in-depth knowledge of the algal protein’s properties, the study’s authors now believe they have an opportunity to stabilize this protein to ensure consistent color.

Blue is a tricky color to replace with natural hues. Not only are there few sources of natural blue, but the ones that exist often impart tones that are not as vibrant as their artificial counterparts. They are instead reminiscent of moldy hues, which trigger humans’ evolutionarily-programmed danger warnings. Since humans are so sensitive to colors in their food, it is therefore important to get the shade right — which in the case of blue means rich, vibrant, and saturated.

For years, manufacturers have worked with ingredients from purple cabbage to the tropical fruit huito to recreate the rich blues that so many brands use. However, there has been only marginal success with these alternatives. Algae, and more specifically spirulina, has shown to be the most promising candidate to derive a natural blue. Nevertheless, until this recent finding by researchers, it has been difficult to use this natural colorant in a wide variety of applications. Worse yet, there is a limited supply of spirulina, meaning that even if manufacturers were able to stabilize this natural source of blue, the next challenge would be to ensure a sufficient supply.

As blue is the most common answer for people’s favorite color, according to Forbes, manufacturers will likely continue persevering to find the right natural shade of this coveted color. And although this discovery represents a significant breakthrough, there are still many hurdles ahead, including determining how to stabilize spirulina’s blue for use across food applications. 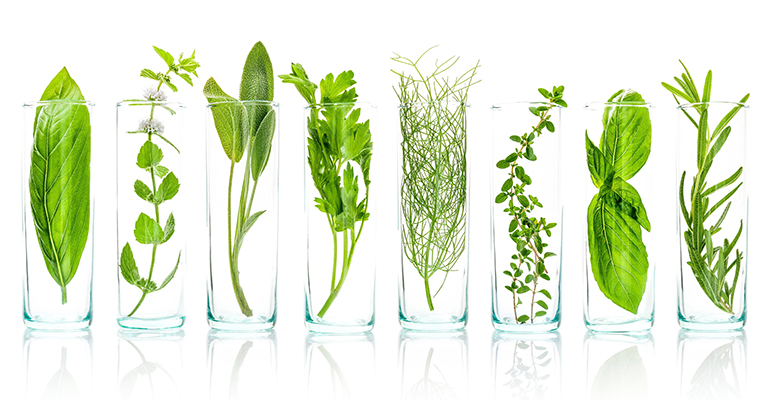 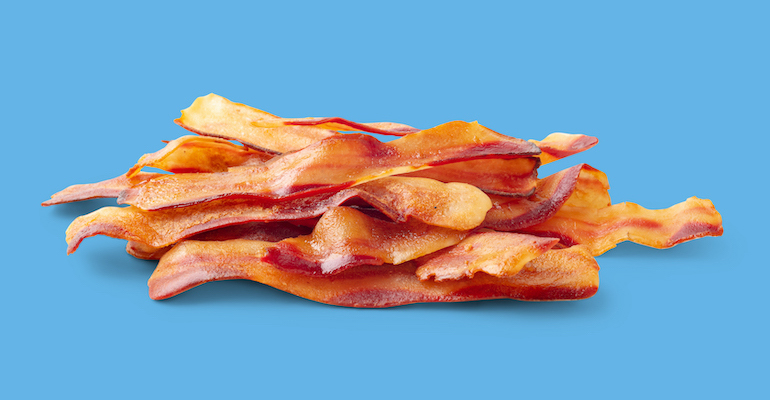