This investment is specifically geared toward promoting the production of vegan fat alternatives. Plant-based fat remains a sticking point for many companies looking to create plant-based analogues. Nourish has chosen to focus on this issue in order to improve the taste and texture of the plant-based products on the market and will use this funding to commercialize several lipids that are currently in the prototype phase.

Typically, fat for plant-based products is derived from coconut oil or palm oil, but Nourish is instead looking to a proprietary fermentation process in order to develop vegan fats. As lipids comprise between 4% and 80% of the weight of a dairy product and 5% to 20% of meat, these molecules become an important component of the taste and texture. Due to the high percentage of fat needed to create plant-based alternatives for meat and dairy, not having an optimal solution continues to pose problems for the advancement of the overall sector.

Taste remains the No. 1 barrier to the adoption of plant-based meats by carnivores, according to a 2019 white paper by the ingredients maker Kerry. In the study, 73% of respondents said animal protein replacements should replicate the taste of meat. In fact, this ingredient is so crucial that a survey done in January by cultivated fat producer Peace of Meat showed that two-thirds of plant-based meat producers are interested in using cultivated fat in their products in order to incorporate authentic taste and texture into plant-based products.

But cultivated fat remains contentious both with consumers and regulators, and Nourish is instead working with plant-based solutions that are widely accepted by those looking for alternate versions of animal products. But it is not the only company working toward this goal, and it will be vying against companies like Spain’s Cubiq Foods that produces coconut-based fat alternatives.

Despite consumer concerns around taste and texture, the plant-based sector is expected to reach $100 billion in the next decade, so if Nourish can devise an alternative fat source that can provide the optimal texture to meat and dairy alternatives without the off-tastes that today’s ingredients are known to impart, there will be a payoff. Dr. James Petrie and Dr. Ben Leita who head Nourish, are well-versed in innovative solutions. Peterie created world’s first plant-based source of omega-3, and Leita was responsible for PepsiCo’s bio-based bottle. As the heads of this startup have previous experience with successful advances in the plant-based space, Nourish will be a company to watch. 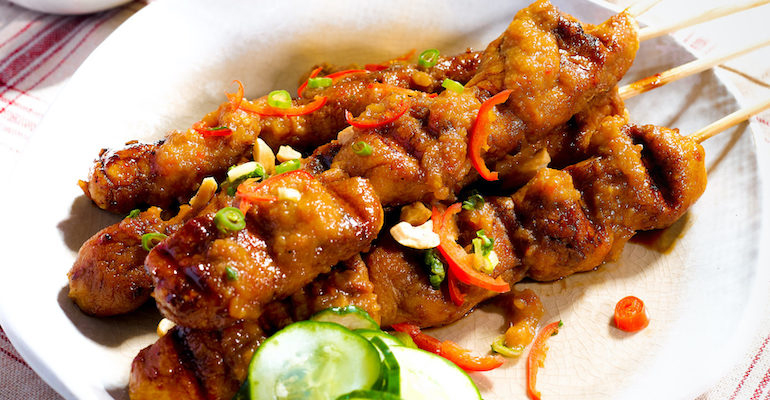 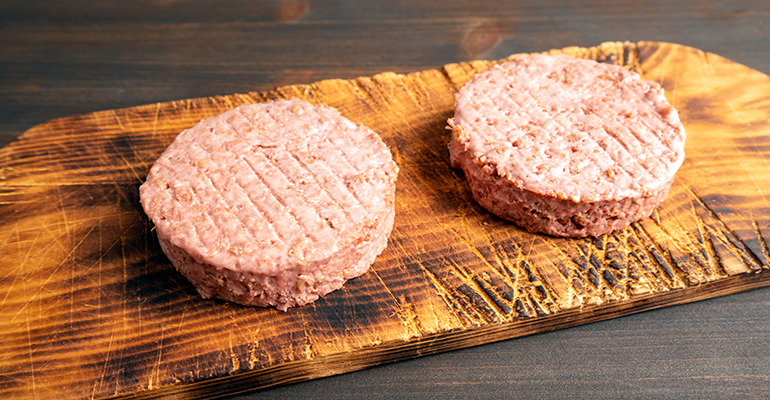 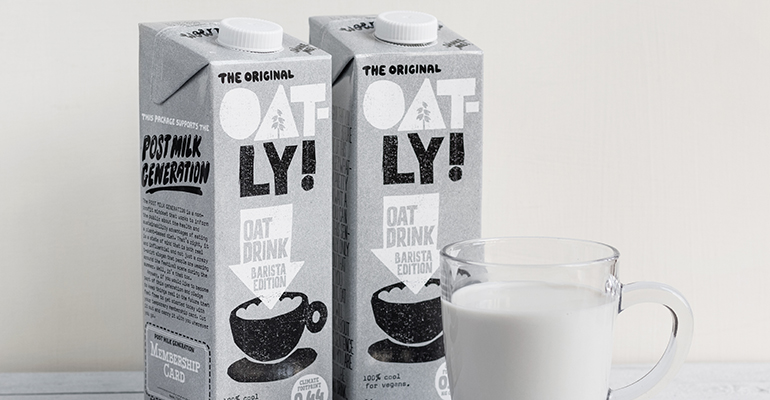