Although it’s only the beginning of 2021, major manufacturers are already gearing up for summertime, and AB InBev is doing so with the launch of its own-brand Michelob Ultra Organic Seltzer. With 80 calories, no sugar and no carbs, this release is a bid to invest further into the continuing popularity of seltzer beverages, which came to the forefront two summers ago.

Michelob’s new seltzer product will be available in the U.S. beginning in January and comes in three flavors: cucumber lime, spicy pineapple and peach pear.

AB InBev has made several plays to increase its share of the hard seltzer market, including releases like Bud Light Seltzer and Natural Light Seltzer as well as Bon & Viv and Social Club.

Despite its efforts, the seltzer market continues to be dominated by Mark Anthony Brands' White Claw and Boston Beer-owned Truly. Nevertheless, AB InBev has increased its market share from 9% in 2019 to 14% in 2020, according to Reuters. This growth in market share is largely attributable to its Bud Light Seltzer, a brand that is responsible for over half of light beer sales in the U.S. market.

Michelob Ultra is not far behind, according to the research firm IRI. The light beer is the No. 2 light beer brand in the U.S. in terms of dollar sales, and its entry into the seltzer market is likely to grab consumers’ attention. With proven success in cornering the market of consumers that are interested in natural flavors in addition to consuming a lighter beverage, there is a chance that the brand may be able to help AB InBev further expand its share of the market in a category that continues to be red hot. 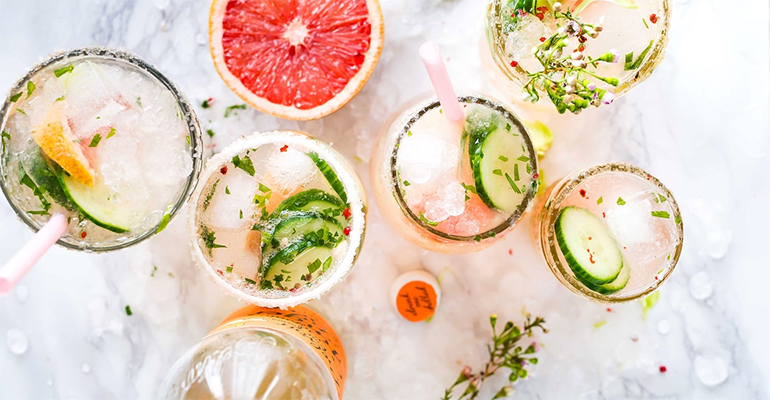