Hong Kong startup Ecoinno received US$6 million in Series A funding from the Alibaba Entrepreneurs Fund to help stand up its manufacturing facilities as well as increase its overall production of its biodegradable packaging. This is the startup’s second round of funding bringing the total to US$8.8 million. The initial US$2.8 million was from the Hong Kong Innovation and Technology Commission.

Already the company has signed a deal with an undisclosed Hong Kong airline to provide in-flight food packaging once the pandemic subsides and flights resume. According to the South China Morning Post, this new packaging will save the airline 30% in disposal costs as the used containers can be sent directly to organics facilities rather than be sorted out for disposal in different waste streams. Additionally, the startup has partnered with Charity Food Angel, a non-profit organization that has agreed to order 20,000 food container sets daily.

Ecoinno produces plant-based, compostable packaging made out of bamboo and sugar cane that is both sturdy and heat-resistant as well as oil and waterproof. The material degrades into soil within 75 days and has been approved by multiple entities as safe to use and certifiably compostable. Both the U.S.-based Biodegradable Product Institute and Germany’s Din Certco have certified the packaging as compostable and the U.S. Food and Drug Administration has recognized the material as safe for use in consumption.

This five year old startup is timely in its arrival on the scene. Plastic packaging waste has received a lot of attention in recent years as companies look to transition to more sustainable options. At the G7 meeting in 2018, a major plastic reduction effort was launched with Canada committing to banning single-use plastics starting in 2021. Beijing also announced that by the end of 2020 it would ban single-use, non-biodegradable plastic straws. Likewise, the European Union is working towards a ban on single-use plastic cutlery, straws and stirrers in 2021.

With only 30% of plastic bottles recycled and many to-go containers tossed in the trash, large CPG firms have already begun to rethink packaging and favor cardboard containers - like those developed by Tetra Pak - or boxed water options, such as Boxed Water, Rethink Water and JUST Water.

Sustainable packaging efforts, however, can be costly. Ecoinno co-founder Vivian Chang told the South China Morning Post that producing the company’s biodegradable packaging at scale will cost tens of millions of Hong Kong dollars. The company intends to fully automate its production facilities with robotics technology. Still, the financial undertaking will likely be worth the cost burden as consumers are willing to pay more for sustainable options. According to the Nielsen Global Corporate Sustainability Report, about 66% of consumers said they would invest additional money into purchasing from brands committed to environmentally friendly practices.

The other notable quality in Ecoinno’s packaging is that as a plant-based material, it is fully compostable. Today, there are many container options that are branded as compostable but are, in reality, still made with chemicals that are not biodegradable. 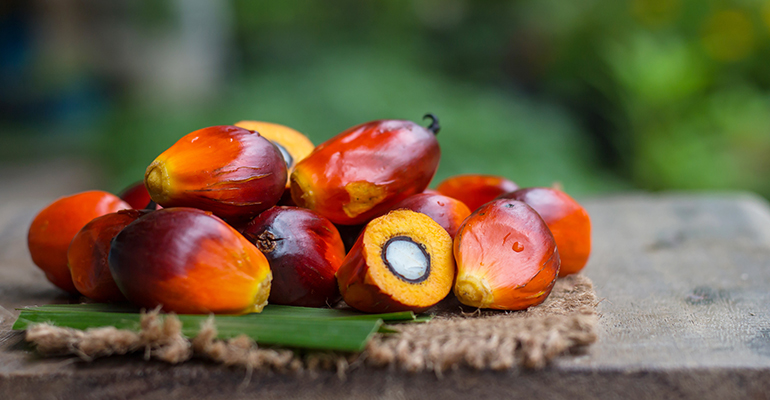 Eradication may not be the future of the palm oil industry

Environmental advocates have been calling for a reevaluation of the palm oil industry for years. While some like the European Palm Oil Alliance are calling for companies to perform mandatory due diligence of their palm oil sourcing, others are calling ... 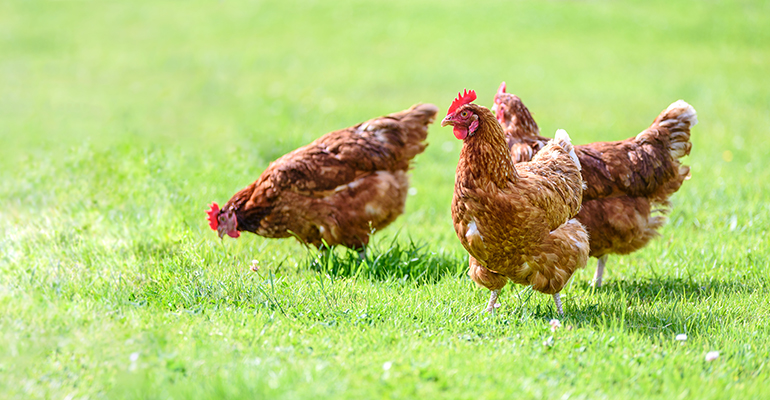 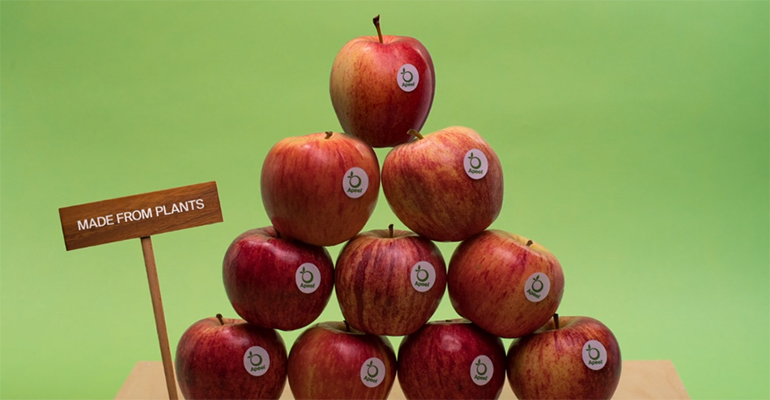 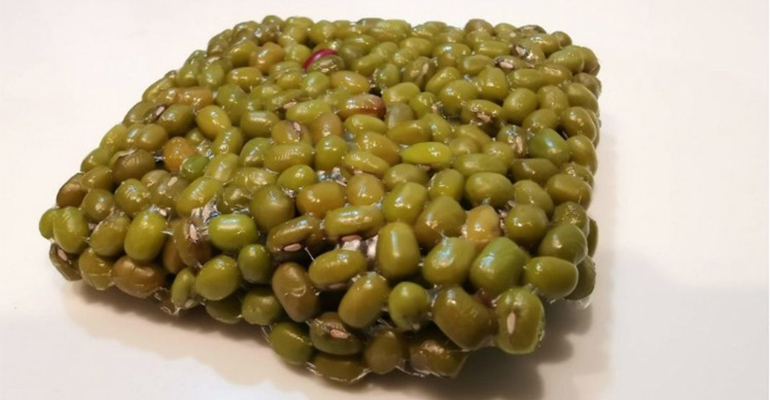 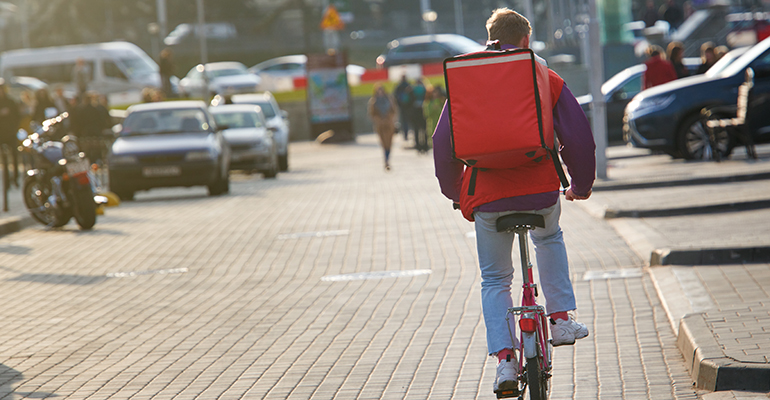 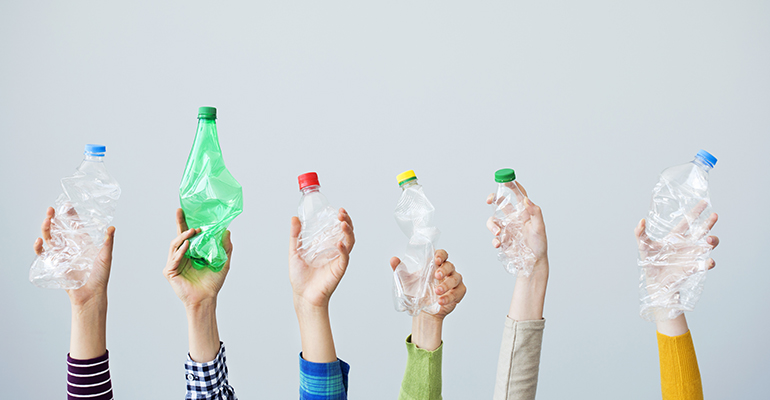