Many sources have highlighted dairy beverages as a key growth market for the future and certainly the soft drinks industry seems to think so, with Coca-Cola recently identifying value-added dairy as a top target for still beverage retail growth to 2020.  The company has already entered the category with its partnership with Select Milk Producers […]

Many sources have highlighted dairy beverages as a key growth market for the future and certainly the soft drinks industry seems to think so, with Coca-Cola recently identifying value-added dairy as a top target for still beverage retail growth to 2020.  The company has already entered the category with its partnership with Select Milk Producers to produce and distribute the Core Power protein-rich dairy-based sports recovery beverage, seen by many as a first step to creating a value-added nutritional dairy portfolio to run alongside its traditional carbonated and still soft drinks business.

Opportunities for innovation can be relatively limited in milk and milk drinks in comparison with some dairy categories such as yogurt.  In the dairy beverages market, milk itself is focusing on quality, purity, health and naturalness to drive new product activity and sales.

Nearly 70% of milk and milk drinks launches recorded by Innova Market Insights over the 12 months to the end of September 2014 carried a health positioning of some kind, led by low-fat claims used on over 40%.  Other areas of ongoing interest in terms of claims included natural/organic/GM-free, lactose-free and protein content.   Nearly 14% of launches used natural or organic claims, or both, while 10% used protein-related claims and 5.6% were marketed as lactose-free.  Over 2% of launches used GMO-free claims, double the percentage of a year previously and despite the fact that GMO labelling is already compulsory in many countries. 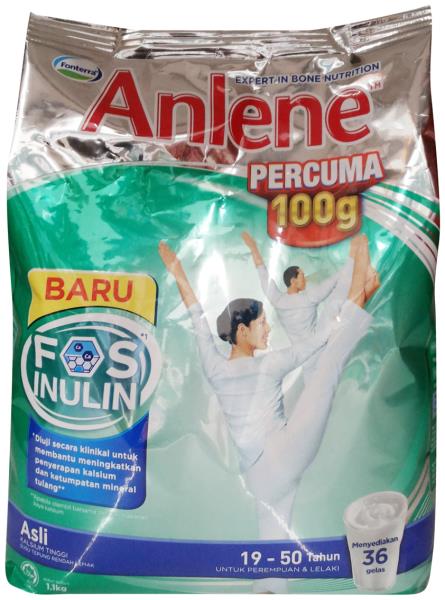 Many flavoured milks are also adding value with one or more of these health benefits and the dairy beverages market is also seeing considerable activity in products such as dairy-based coffee drinks, liquid breakfasts, drinkable yogurts, and performance beverages, including high-protein products.

Ready-to-drink (RTD) or iced coffee has been seeing particularly strong product and market activity in recent years, although it remains one of the smallest sectors of the soft drinks market in terms of new product activity, accounting for just 4% of global launches recorded by Innova Market Insights in the 12 months to the end of September 2014.  This is up from less than 2.5% five years ago, however, and the actual number of launches has more than trebled over that period.

While ambient canned and bottled coffee drinks continue to dominate globally, particularly in well-established markets such as those in parts of Asia and the US, it is the chilled milk-based variants in lidded cups suitable for on-the-go consumption that have been leading growth, particularly in the relatively undeveloped European market.

The market has been further boosted in recent months with the arrival of some leading hot coffee brands with their own milk-rich ready-to-drink products in lidded cups.  These include Mondelez’s market-leading Jacobs brand in Germany and Nescafe, which launched its Shakissimo range across a number of European markets.

From the level of interest from key multinationals and brands already well-established in other areas of the beverage market, it seems that value-added dairy is regarded as a promising area for the future and we can await a succession of further developments from new and established players.

Diageo has unveiled plans for a €200 million carbon-neutral lager and ales brewery in Ireland – the country’s first.

Shifting trends: Analysing the impact of high inflation in India

Despite food and beverage categories in India feeling the pinch of increasing inflation, the overall outlook remains upbeat as governmental support steps in and evolving consumer purchasing patterns shape the sector.

Gen Z consumers are thirsty for variety in beverages

As Gen Z consumers gain disposable income, they are looking to quench their thirst with beverage brands that are clean, sustainable and socially responsible, according to a report from the global consumer trend forecaster WGSN.

Chinese tea brands are innovating with new flavours, blends and formats, and even making a foray into food with tea-flavoured food and drink launches.