“We’re excited to partner with our fellow fungi enthusiasts to raise awareness and appreciation of the wonderful ways fungi can improve human health and the health of our planet.”

The group’s formation is in response to the growth of fungi fermentation in 2022, as a viable substitute to meat and as alternative option alongside cultivated and plant-based meat.

The FPA said that while there were assorted ways to create meat, egg and milk alternatives, fungi offered a different method to “bring sustainable, delicious protein to the world,” beyond soy and pea.

They reference a 2022 Nature study showing that replacing 20% of global beef consumption with fermentation-derived microbial protein by 2050 could cut by 50% the annual deforestation and carbon dioxide emissions produced by cattle farming.

Many of the FPA’s founding members are involved in developing high-protein, high-fibre fungi alternatives.

Quorn is due to launch a unicorn-shaped vegan nuggets aimed at children and a Q-Dog pie that uses Quorn’s Vegan No-Beef Pieces. The firm is also in collaboration with fast food chain KFC to make available vegan burgers, wraps, at its numerous European locations.

Nature’s Fynd recently launched its dairy-free cream cheese, made with fungi-based Fy protein that can be purchased at Sprouts Farmers Markets located across the US.

In early 2022, the company launched a selection of plant-based sausages made with its Fy protein that are sold in US Whole Food Markets.

According to a report commissioned by GFI, there were 43 companies worldwide using biomass fermentation or fungus to create protein for food, in 2021. 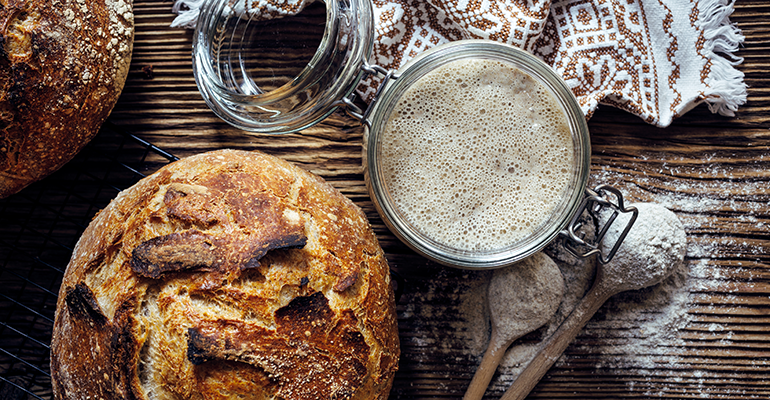 The report also states that investment in fermentation technology skyrocketed in 2021 with fermentation companies focused on the alternative protein sector raising $1.69 billion (€1.67bn)

This figure is almost three times the amount raised in 2020—representing 60% of all-time sector funding and accounting for a third of 2021 alternative protein industry funding.

Recent strides in development and scaling are accelerating products to market faster, contributing to a global fungal protein market size valued at $156.6 million (€154.8m) in 2020.