Amazon-owned Whole Foods to get new CEO in 2022

After 44 years at the helm of the Amazon-owned natural grocer Whole Foods, iconic founder and CEO John Mackey will step down from the helm. In September 2022, Mackey will officially retire from his position as CEO, which will then transition to the current Chief Operating Officer Jason Buechel.

Buechel joined the company in 2013 as Global Vice President and Chief Information Officer and was promoted in 2015 to Executive Vice President before being named Chief Operating Officer in 2019. In a letter to his employees, Mackey said that Buechel “was my personal choice to replace me as the CEO.” However, although the Whole Foods founder expressed his pleasure for his successor, it is clear that that the decision was not his alone. “I’m pleased Amazon leadership agreed that he is the right person for the role,” he said in his statement.

Once an independent grocery store from Austin, Texas, Amazon purchased Whole Foods in 2017 for $13.7 billion. Since then, Amazon has overseen the company but operated the approximately 500-store grocery chain as a separate division. Although this acquisition initially raised questions as to whether the e-commerce giant would begin to dominate food retail, the operation of the brick-and-mortar grocer has proven difficult. For the last four years, grocery deliveries from Whole Foods have been free for Prime members but, this month, the company said it would start charging a $9.95 delivery fee.

Despite the changes that have occurred in the last several years under Amazon’s ownership, Mackey said in his letter that he remains confident that the values instilled as the foundation of the company will continue to live on in the grocery chain’s future. “All parents reach a time when they must let go and trust that the values imparted will live on within their children. That time has nearly come for me and for Whole Foods,” he said.

For the next 11 months, the CEO will work on transitioning his duties to Buechel while he visits stores and connects with employees. Come next September, he said, “I’ll be ready to pursue some of my other life passions.” 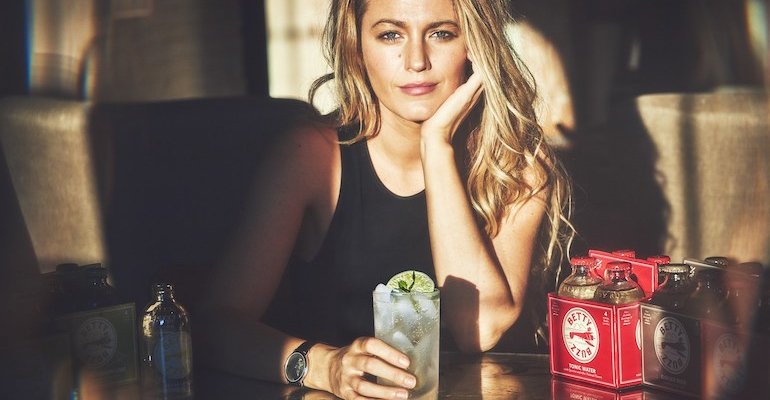 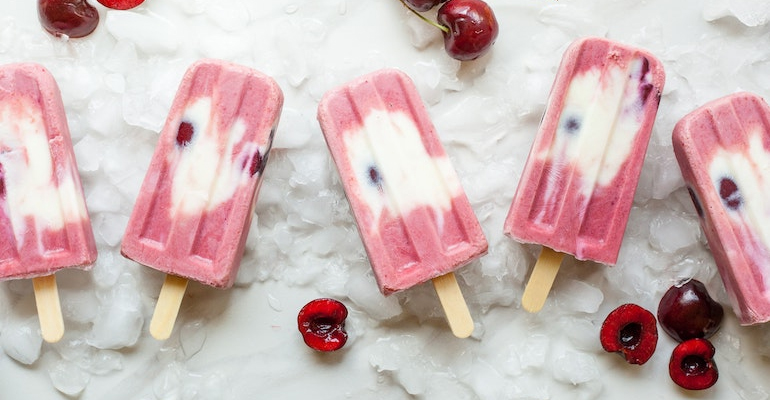 Frozen foods have experienced an ongoing bump in consumer popularity during the pandemic thanks to their long shelf life, attractive pricing and manufacturers’ willingness to innovate in the space. This trend, which has held strong for over a year, con... 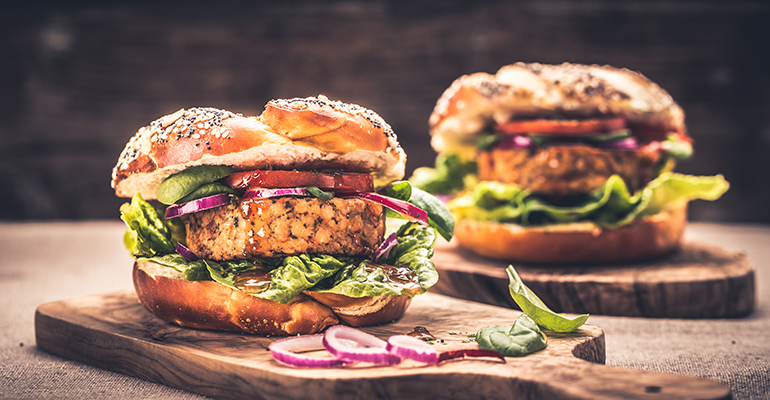 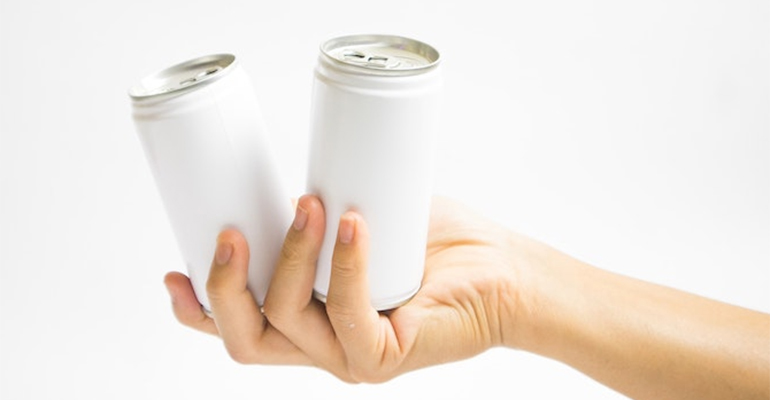 For the first time in a decade, private label brands are losing ground to national brands, according to data from the Chicago-based market research firm IRI. For the 52 weeks ending Sept. 19, brand name product sales were up 3.6% to $536 billion. Howev... 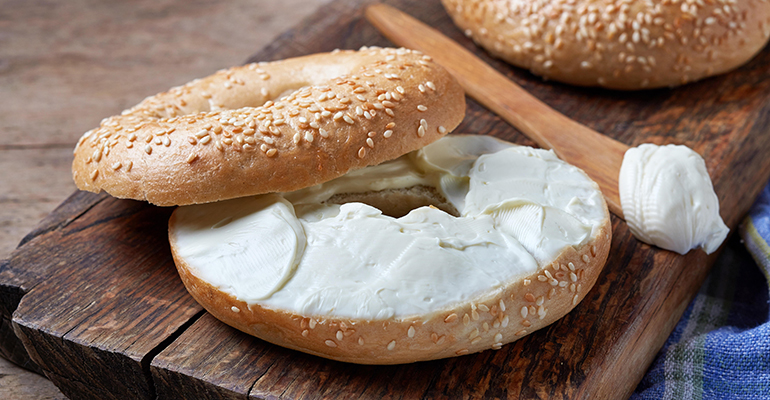 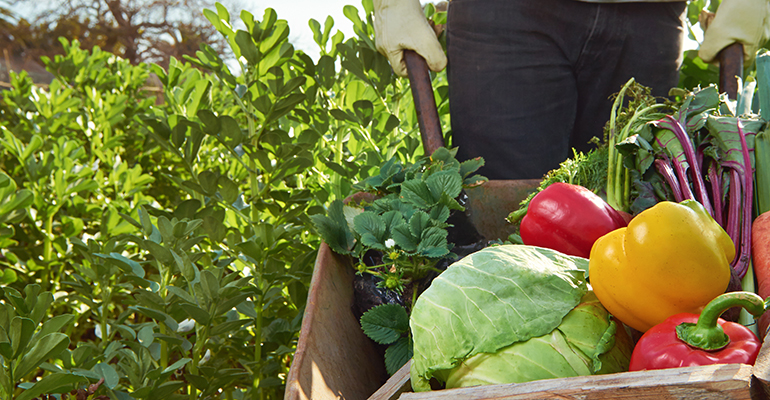 To further amplify its commitments to sustainability, Nestlé recently announced it is committing 1.2 billion Swiss francs ($1.29 billion) to develop regenerative agricultural practices within its supply chain.