Chicken nuggets are now the company’s third meat-mimicking product following its eponymous burger and its sausage products. Unlike its burger product though, these new nuggets do not use Impossible Foods' plant-based heme. Instead, the product is made out of a soy-base with sunflower oil, a combination that the company says gives its Impossible Chicken Nuggets 40% less saturated fat and 25% less sodium than animal-based chicken nuggets. The new plant-based nuggets also do not contain any titanium dioxide, a common whitening ingredient whose usage is controversial.

Plant-based chicken is taking the market by storm, and it’s no surprise that Impossible Foods would want to take a slice out of this growing pie. The category is currently outpacing the growth of conventional chicken by more than four times. According to SPINS data, plant-based chicken is averaging 18% growth while chicken from animals is only gaining 4%.

Double-digit growth potential has prompted many manufactures to jump into the fray and begin offering chicken alternatives. Beyond Meat has already launched chicken tenders in foodservice, Quorn is angling to sell its vegan chicken in quick-service restaurants and even Kellogg’s has debuted a chicken tender option under its MorningStar Farms Incogmeato line.

With such a crowded market, there will be a lot of competition for Impossible Foods. However, the company does not seem to be worried.

"For the first time, consumers unquestionably prefer meat made from plants instead of meat from an iconic animal. In the battle for the future of food, this is the first time David has categorically bested Goliath, but it won’t be the last," CEO Pat Brown said in a statement.

Specifically, Brown is undoubtedly referring to Impossible’s own product when referring to consumer taste preferences. According to the company, seven in 10 preferred Impossible Chicken Nuggets to ones made from meat when sampling the two options in a blind taste test.

If consumers do gravitate toward these plant-based options due to an improved taste, Impossible Foods will have crossed a large hurdle for plant-based protein manufacturers. Taste has continually been a sticking point for the adoption of vegan protein alternatives. A 2019 white paper from ingredients manufacturer Kerry found that taste remains the number one barrier for plant-based substitutes. For those who are interested in consuming these alternatives, 73% said alternatives should mimic the taste of meat.

Not only does the company claim that its nuggets outperform animal alternatives in terms of taste, but it also touts their sustainability superiority. An assessment from the company determined that its nuggets use about 49% less land, about 44% less water and generate 36% fewer greenhouse gas emissions than those made from meat. 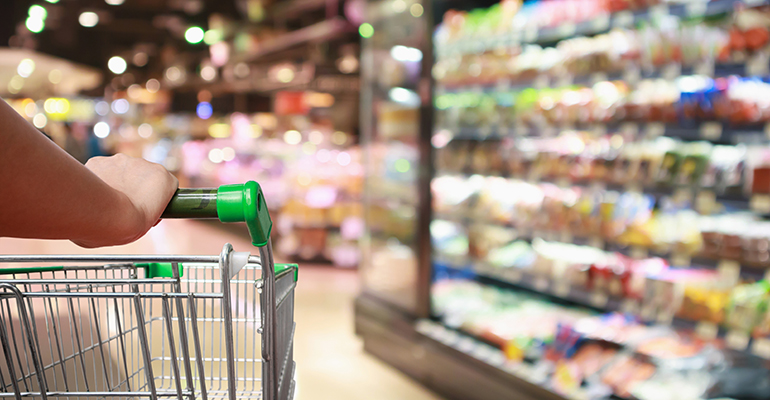 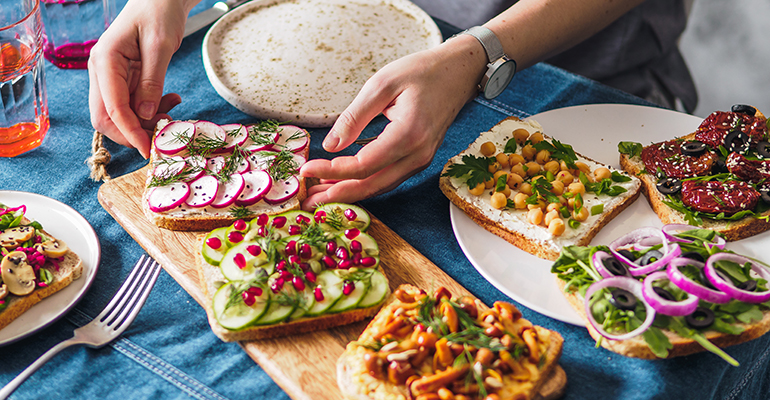