Israeli startup MeaTech 3D has just produced the first building block to create the holy grail of alternative proteins: steak. The biotech startup successfully printed a layer of muscle tissues that resembled carpaccio and proved that sorting muscle and fat stem cells to create the ideal ratio for a variety of meat cuts is now possible.

Up until now, the majority of lab-grown meat has been ground or minced options. Now, however, this discovery has the possibility to upend the meat industry as it allows for clean segments of muscle tissue to be produced.

MeaTech is not the only company with the mindset that propels it to seek to move beyond ground beef. Another Israeli startup, Redefine, said in June that its printed steaks will arrive in restaurants by the end of this year and then hit supermarkets in 2022.

The race to produce cell-based meat at scale with price parity to traditional animal cultivated options is heating up. Investment in the industry increased 120% between 2018 and 2019. In the second quarter of 2020 alone, bio-engineered foods closed $862.9 million in deals, which is more than double the value in any single quarter during 2019, according to data from PitchBook.

With so much interest in the segment, the market research company expects the market for bioengineered foods to reach $65.5 billion by the end of 2020 before reaching a valuation of $104.6 billion by 2025.

Despite such interest in lab-grown alternatives, the cell-based meat industry has a long way to go before it becomes a common sight on dinner tables. To help overcome some of the regulatory hurdles that are present for companies developing these products, a few of the industry heavy weights, including Memphis Meats, Just, Fork & Goode, Finless Foods and BlueNalu formed an industry lobbying group called the Alliance for Meat, Poultry & Seafood Innovation. These companies have plans to bring cell-based pilot products to the market within the next several years.

Although the cell-based ecosystem is becoming a crowded one, it is dominated by other focuses like chicken nuggets and minced meat. If MeaTech can develop a viable method to create steak, it may very well find itself in a position to dominate the market. For its next challenge, the Israeli startup will work on printing a 100-gram slice of steak. 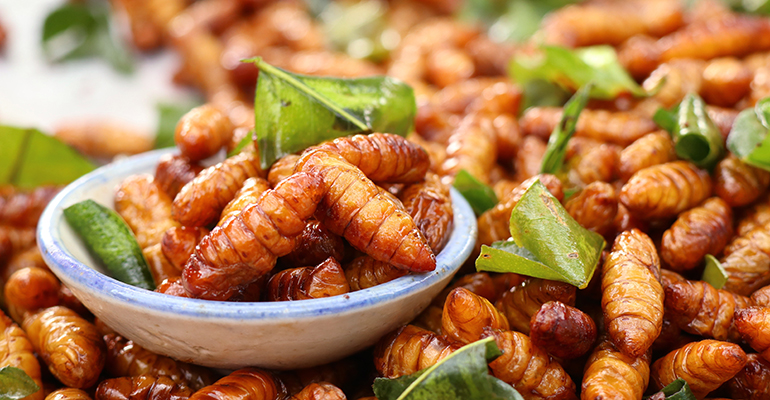 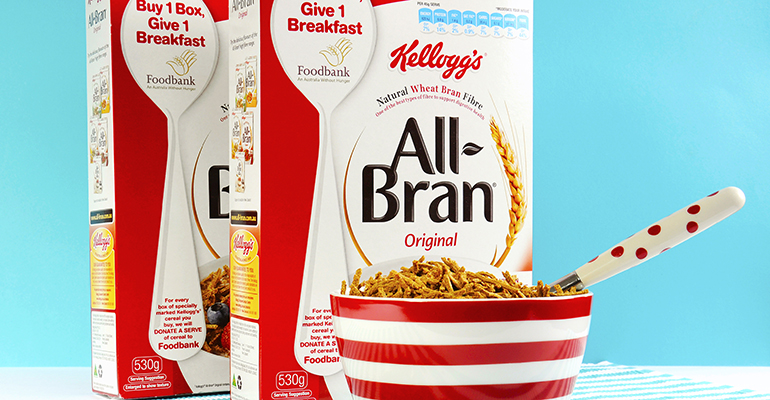 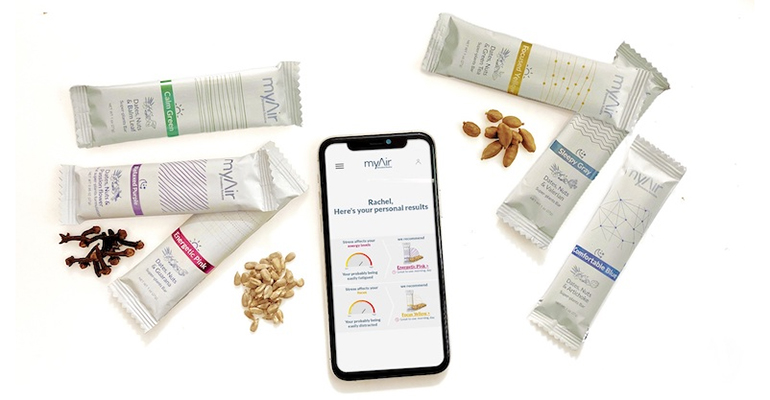 Consumption of sweets and treats has increased in the United States as a result of the pandemic, and now consumers will have yet one more occasion on which to indulge: breakfast. Hershey’s just announced its Reese’s Snack Cakes, a chocolate cake filled...

Thanks to the pandemic, foodtech booms during Q2

The foodtech ecosystem was already evolving rapidly, but when the pandemic shifted business across the globe, technology-driven growth became even more vital to the CPG ecosystem. Plant-based products, cellular agriculture, online grocery and VC invest...