LipoMill Sesame Press Cake is the solid, which remains after carefully pressing sesame seeds to extract the oil. Sesame Press Cake has a high percentage of protein, mainly sulphured amino acids (methionine and cysteine), which are known for their antioxidant properties in the intestines and for maintaining normal cell functionality. In addition, they promote protein synthesis in the human body.


Sesame Press Cake is an interesting source of dietary fibre, vitamins and minerals. In particular, it contains a very high concentration of calcium.

Our products according to Naturland quality 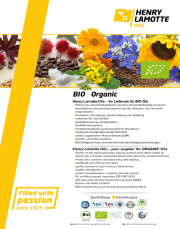 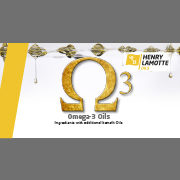 Our Range of Hemp Products - Oils, Flour and Press Cakes 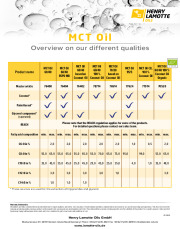 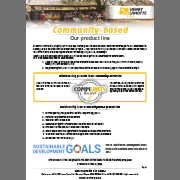