Egg replacers have long been used as a way to avoid to the price fluctuations often associated with real eggs, but recently interest has been driven by manufacturer demand for clean label and plant-based ingredients, allowing companies to make more vegan and allergen-free claims.

Industry sometimes has been reluctant to use egg alternatives because of potential issues with their taste, texture and functionality in finished products when compared with real eggs. But rising interest in vegan and plant-based ingredients has encouraged a growing number of manufacturers to take eggs out of their product formulations. In addition, factors such as product recalls linked to salmonella contamination, as well as the generally lower cost of substitute ingredients, add up to a buoyant market.

According to a report from ResearchAndMarkets, the global egg replacement ingredients market is set to grow 5.7% a year from 2017 to 2022, to reach a value of US$1.2 billion by 2022. Typical applications for egg replacers include baked goods, as well as sauces, condiments and creamy dressings.

Many of the available egg replacers are blends, such as the range from Corbion Caravan, which aims to tap into demand for dairy-free ingredients in cakes and chemically leavened batters. Its egg replacers are made from specialised whey proteins, gums, enzymes and emulsifiers, which could replace 50%-100% of eggs or egg whites.

However, such blends often lead to longer ingredient lists, and many companies wanting to tap into demand for clean labels now are looking at simpler alternatives that could be perceived as more natural, such as aquafaba, the liquid drained from canned chickpeas, which has excellent foaming properties, or fibres made from dried citrus pulp.

Fiberstar Inc says its ingredient line – based on dried orange pulp – can be used to replace not just eggs, but also oils, fats, stabilisers and emulsifiers. In sauces, the company says it is possible to switch out both egg and soy lecithin, for example, as a clean label, allergen-free alternative. Other egg alternatives include powdered vegetable fats, such as those supplied by Faravelli, or soy-based whole egg replacers, such as those from Caltech Corp Ltd.

Increasingly, major meat and dairy companies are investing in meat and dairy alternatives, and the egg sector may be about to follow suit. For example, the biggest meat company in the US, Tyson Foods, has started referring to itself as a protein company after investing in meat alternatives, and the nation’s largest dairy company, Dean Foods, continues to invest in a range of non-dairy products. Now, in Europe, Italy-based Eurovo , which distributes eggs and egg products across the continent, plans to begin distribution of an egg replacer from US-based JUST, made from mung bean protein isolate.

Further innovation in animal-free egg alternatives looks likely, as these ingredients tap into such a large number of current trends, including flexitarian and plant-based eating, allergen-free and cruelty-free foods. What is more, egg specialists like Eurovo may be uniquely placed to encourage further developments in plant-based alternatives.

From açaí to quinoa, chia to maqui, native Latin American superfoods give products a healthy, wholefood halo– and the region has plenty of undiscovered superfoods waiting to be commercialized, says one expert.

The importance of local flavours in NPD for the Asian market

From Osmanthus flower soda in China to spiced chewing gum in India, using local flavours for successful new product development (NPD) in the Asian market has never been more important. 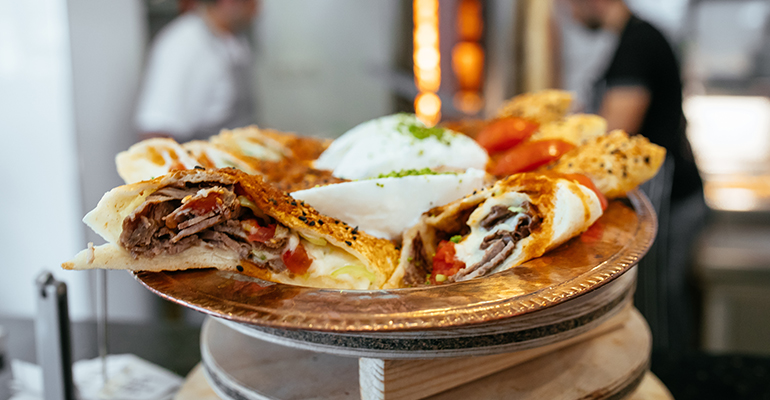 Turkey has become the latest country to limit the use of industrially produced trans fats. Are manufacturers ready and what solutions exist to replace partially hydrogenated oils? 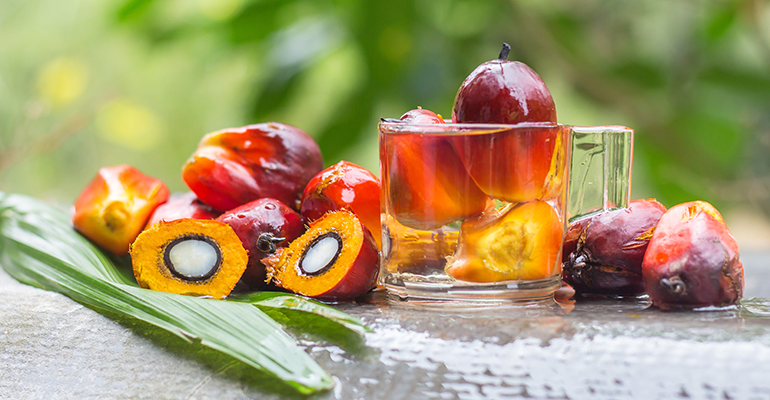