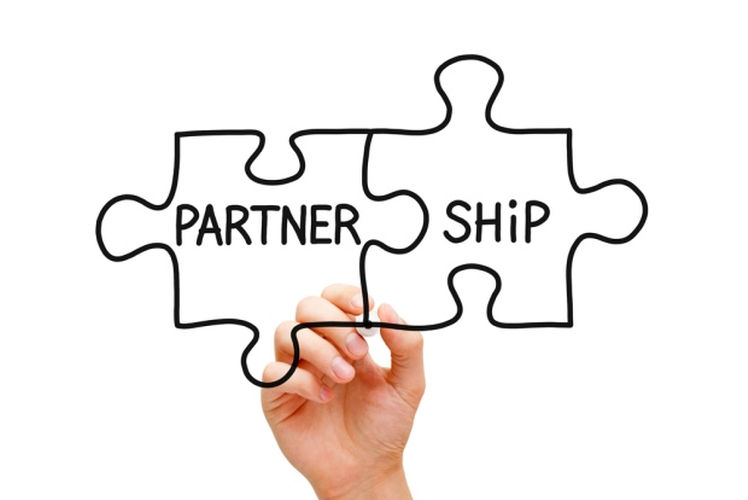 Finnish dairy products company Valio and baking company Fazer have announced that they have together tackled the salt reduction challenge and say they are bringing to stores Finns' favourite products with a wholesome taste but less salt. 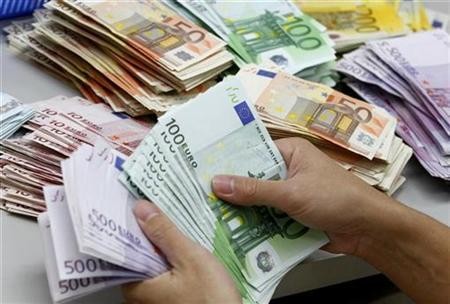 Enzyme systems, baking premixes and anti-staling agents company DeutscheBack is stepping up its activities in Latin America and China in order to meet the needs of the local baking industry in these growing markets. 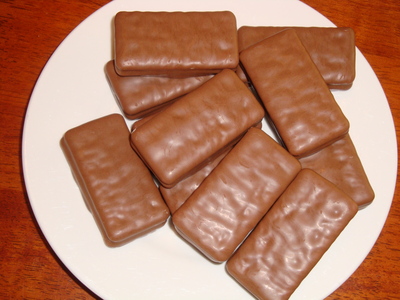 United Biscuits (UB) has launched its Category Vision for 2016 and its first annual Biscuits Review. Together, the company says they demonstrate the strength, the depth and the potential for the £2.5 billion biscuits category to double its value and pr... 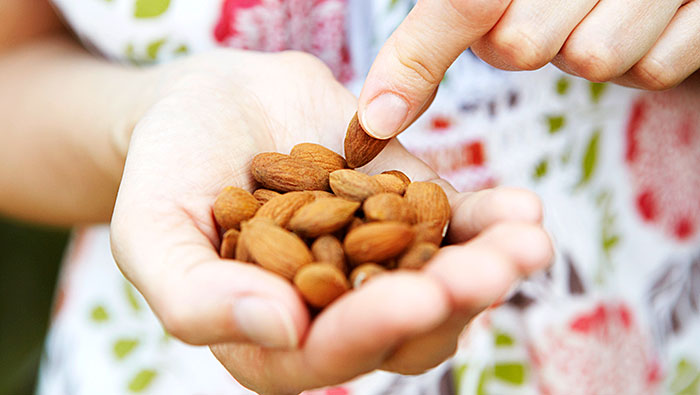 According to market researcher Technomic, snacking consumption has been steadily growing over the past several years, but has accelerated since 2014; 83% of consumers in 2016 vs. 76% in 2014 snack on a daily basis. 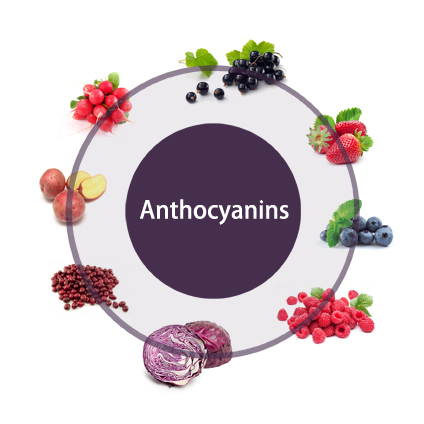 A team of food scientists from the National University of Singapore (NUS) says it has successfully formulated a recipe for making healthier bread by adding a natural plant pigment, called anthocyanin, extracted from black rice.

As snack habits evolve, convenience stores need to stay on top of the latest trends to ensure they are meeting consumers’ expectations and to maximize their own success according to the Consumer Insights team from General Mills Convenience & Foodservic... 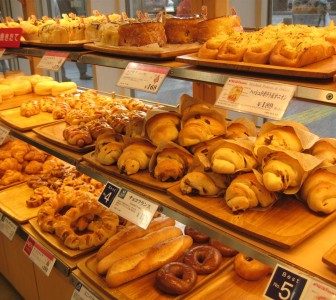 Building on what the company says is the success of the Pristine product line, Corbion Caravan is introducing Pristine 2000, a new dough strengthener designed to satisfy consumer demands for cleaner, simplified ingredient declarations. Pristine 2000 al... 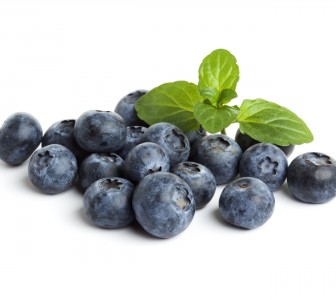 Dawn Foods has launched Blueberry Compound, a new concentrated all natural fruit flavour paste that the company says can be used to add the subtle taste of blueberry and an attractive hue to frostings and filling creams in cakes and desserts, as well a... 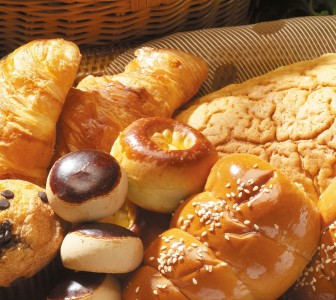 Sioux Natural is introducing Shug, which the company says is the world’s first 100% plant-based, low calorie sugar-replacement that actually bakes and tastes just like sugar. With its “revolutionary” just-like-sugar performance, Sioux Natural say... 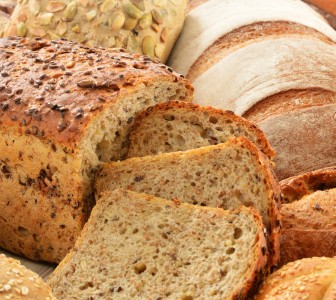 Lesaffre claims that it is to break new ground and launch a range of organic baking products to help bakers produce top-quality organic bread in line with European regulations. The ‘Biorganic’ label includes yeast, sourdough and bread improvers in its ...