Sugar has replaced price as the top concern for UK consumers when buying food, according to a survey from the nation’s Food Standards Agency. Concern about sugar content is similarly high across Europe, so how should food and beverage companies respond...

Campden BRI is inviting companies to join a club project to investigate numerous aspects of kombucha brewing, including symbiotic culture make-up and storage. 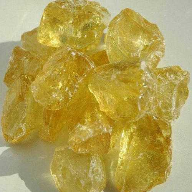 Chemical distributor Brenntag North America is partnering with Caragum International for the exclusive distribution of Ester Gum in the United States and Canada. 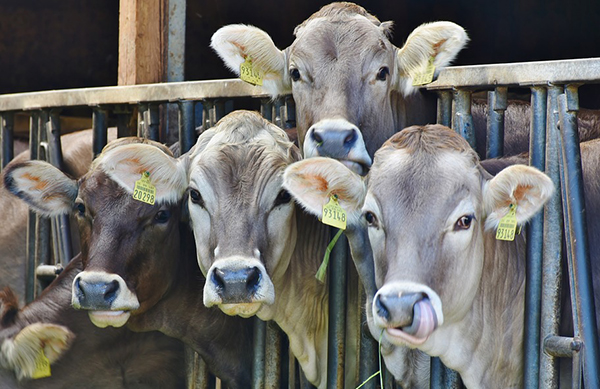 Royal FrieslandCampina revenues amounted to €5,721 million over the first half-year of 2018, 5.8% down. Profit decreased by 32.7% to €109 million, primarily due to losses on cheese, butter and milk powder basic dairy sales.

DuPont Nutrition & Health has announced it is expanding its R&D team by creating a “clean label hub” at the Brabrand facility, Intending to boost its project pipeline in healthy nutrition and clean label texturant offerings.

Climate change poses a major threat to cocoa and chocolate production, with some researchers suggesting that cocoa could become extinct in some major producing regions within 30 years.

Chemical and ingredient distributor Univar has reached an agreement with Kerry Ingredients & Flavours to distribute its taste portfolio in the UK, Ireland, Spain and Portugal.

With its eye on serving the Asia Pacific market, Frutarom Health is expanding the regional focus of NovaSOL Curcumin, its turmeric formula.

Cargill says it will invest $150 million to construct an HM pectin production facility in South America, with construction expected to start early in 2019.

DSM is to open what it says is the industry’s only premix manufacturing facility built exclusively for the maternal and infant nutrition market. Construction of the plant, located in Buk, Poland is due to start in the next few weeks.