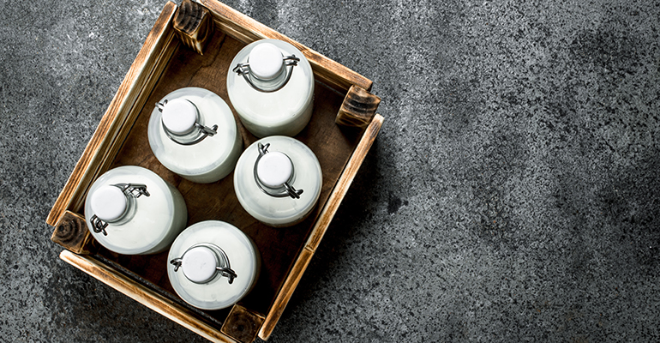 New research shows that strains of lactic acid bacteria can be used to make camel milk sold in Africa safer for human consumption by eliminating disease-causing microorganisms like E.coli and salmonella that frequently contaminate the milk. 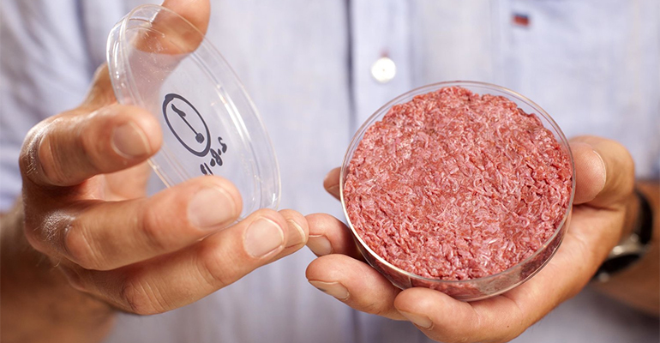 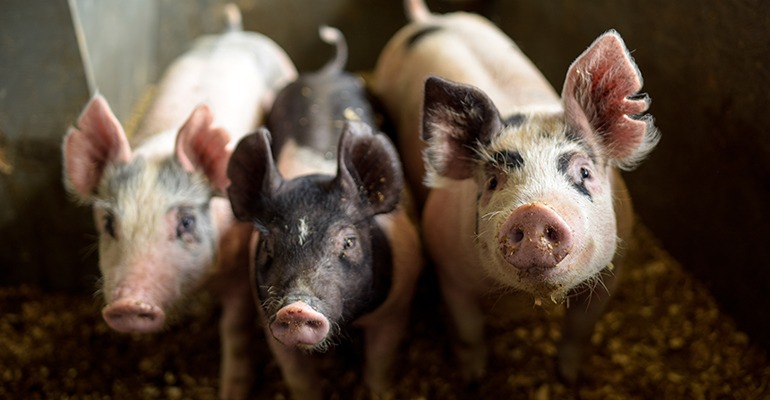 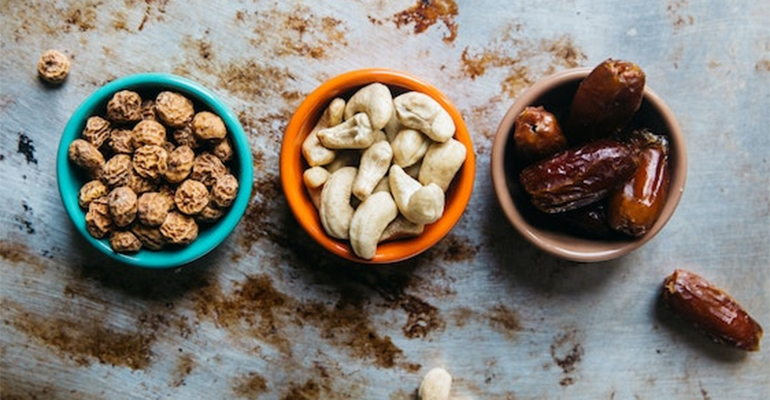 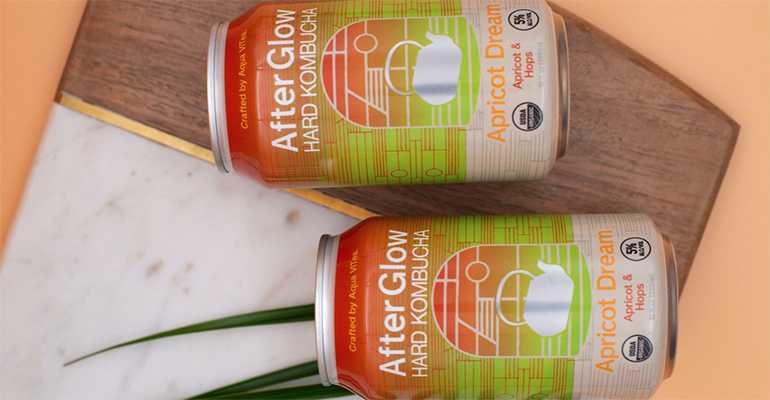 Hard kombucha continues to push the standards of the beverage

Aqua ViTea, one of the largest distributors of kombucha in the U.S., is adding two more, alcoholic flavors to its profile: Cherry Sour and Apricot Dream. Each flavor contains 5% ABV and is a gluten-free, non-GMO, low-sugar libation with better-for-you ...